Born in Donegal on September 7, 1924, she would go on to carve a 50-year career in the music industry which was her selling out concerts across the world.

From small halls across Ireland to huge audiences at the likes of the London Palladium, Royal Albert Hall, the Lincoln Centre in New York and Sydney Opera House, she was one of the first Irish singers to truly go global.

She is also credited with bringing glamour to showbusiness in 1950s Ireland, while giving a new lease of life to otherwise forgotten Irish ballads. 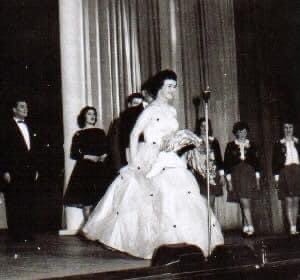 She sold millions of records and her rise to fame in the mid 1950s was marked by enormous crowds wherever she appeared, winning the hearts of legions of fans in Ireland and overseas.

But she wasn’t only a successful showbiz personality, she was also a wife and mother.

Bridie left Donegal for Belfast in 1948 where she met Bob Livingstone who she would marry and have two children with.

That was an incident which broke his mother’s heart, according to her surviving son Jim Livingstone, a trained psychologist who worked in the civil service in Ireland for 43 years before retiring in 2012

Bridie Gallagher died on January 9, 2012 which prompted him to write a book documenting her fascinating life.

This week, as the tenth anniversary of her death falls, Mr Livingstone, a father-of-four who lives in Belfast with his wife Paula, told The Irish Post how they would be marking the day… 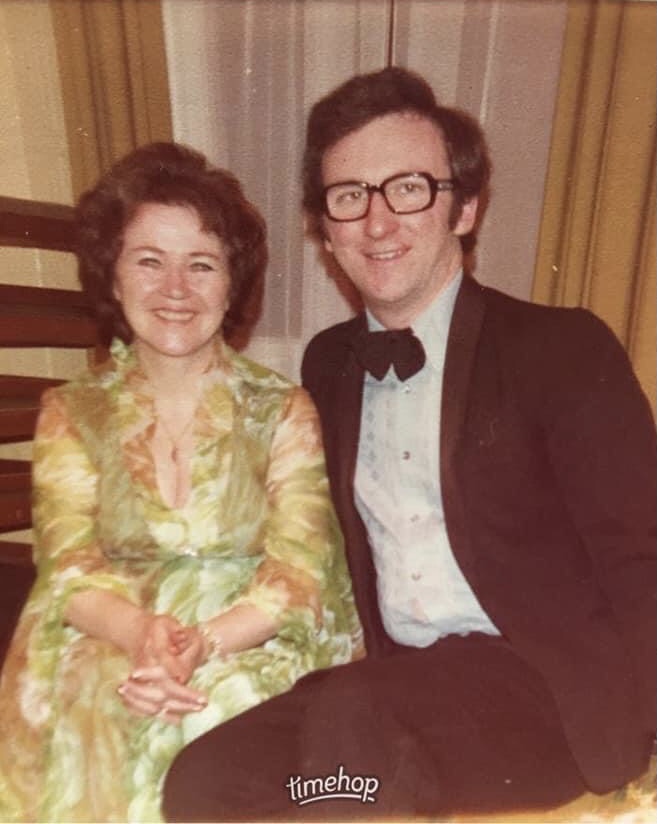 Your mother had a remarkable career, you must be very proud as a family?

I and my family are immensely proud of her as a mother, grandmother and performer.

She achieved so much in a short time during her career that few Irish artists before her had done previously.

She has been described as Ireland’s first international pop star, although I think if she were alive today, she would laugh heartily at that description.

Indeed, many who met her or knew her will recall her infectious and hearty laugh.

How will you be marking your mother’s anniversary?

Probably the same as every year, with an anniversary Mass (both in Donegal and Belfast), chats with old friends of hers who regularly make contact and listening to some of my favourite tracks from her albums – Cuttin’ the Corn in Creeslough and Kylemore Pass being my usual choices. 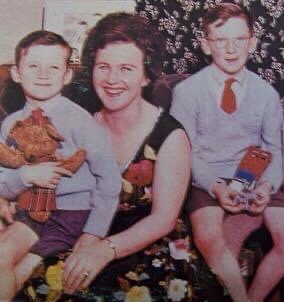 What was it like growing up with a mother widely deemed Ireland’s first international pop star?

As young children we were largely unaware that we had a famous mum.

She was away a lot certainly. But when she returned from tours, she rarely talked much to us about where she had been or the famous people she met (Par Boone, Ginger Rodgers, Mary Reeves, etc).

She was more likely to be checking on whether our homeworks were up to standard, our piano practice was on schedule, and that we had been behaving at school and locally.

She was a fastidious mum, always insisting we were washed and suitably dressed wherever we went, and particularly keen on good manners.

We were used to lots of visitors to our house, mainly other artists, show dancers, producers, managers. We just thought it was normal.

As teenagers we became more aware of her stardom and spent many exciting nights backstage at some fantastic venues in Ireland and Britain.

In my 20’s I started touring with her as her musical accompanist during my holidays from university.

That’s when I saw up close the adulation and love that Irish people around the world had for the Girl From Donegal. 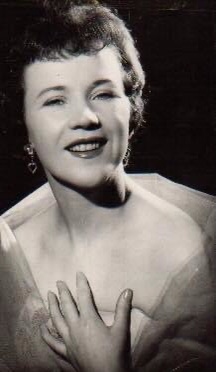 A publicity photo taken of Bridie in 1967

What are your fondest memories of your mother?

Many of course are included in my book Bridie Gallagher – The Girl from Donegal, but my special memories include firstly that day in July 2000 when the people of Creeslough and Donegal paid tribute to her led by Daniel O’Donnell and Margo and she unveiled the sign that still welcomes visitors to Creeslough – “Welcome to Creeslough, the home of Bridie Gallagher, the Girl From Donegal”.

Secondly, six months after the untimely death of my brother Peter in a road accident, I stood behind her on stage in the Ardri Ballroom in Manchester and watched as she sang tearfully on stage for the first time since the tragedy that broke her heart, and I was overwhelmed at her courage.

And thirdly, in later life when she was retired, watching her play with, and endlessly spoil, my son Peter, her only grandson who she adored.

And the pride and joy in her eyes when she saw her three granddaughters especially when they played their music. 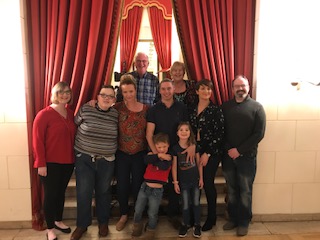 What would you say is your mother’s greatest legacy?

Her legacy in terms of performing includes the fact that she brought popularity back for Irish ballads.

Anyone listening to radio in the early 50s, including in Ireland, would rarely hear Irish ballads performed.

Bridie brought them back to popularity. She became especially important to Irish immigrants around the world.

She was one of the first Irish artists to travel and perform internationally and so gained a solid following in the Irish diaspora which has remained to this day.

She was well known for her beautiful dresses and added a sparkle to peoples’ lives in difficult times.

Bridie Gallagher – The Girl from Donegal was originally published by Collins Press of Dublin in 2015. More recently it has been distributed by Gill in Dublin. It is also available from Amazon.

By: James Conor Patterson  -  2 months ago