TEEMING WITH LIFE: New TV series reveals Dublin Bay’s fascinating eco-system both above and below water

WITH a population tipping 1.5 million, Dublin Bay boasts one of Europe’s busiest ports.

But it is as busy underwater as it is on dry land, a new television series reveals.

An Cuan is a four-part series taking a year-long look at the fascinating and unique eco-systems that make up the bay. 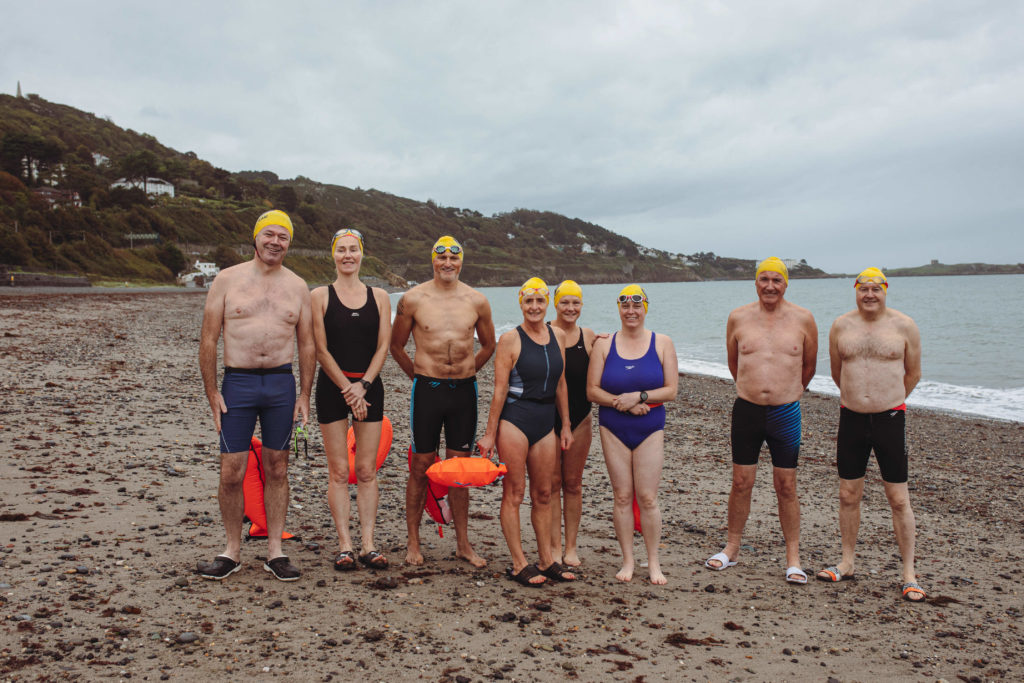 An Cuan explores Dublin Bay, above and below water

“Teeming with life, both wild and human, the bay faces many challenges both natural and manmade”, the producers explain.

“An Cuan will explore this unique urban area where nature and humanity at times live in harmony and at others battle to co-exist,” they add. 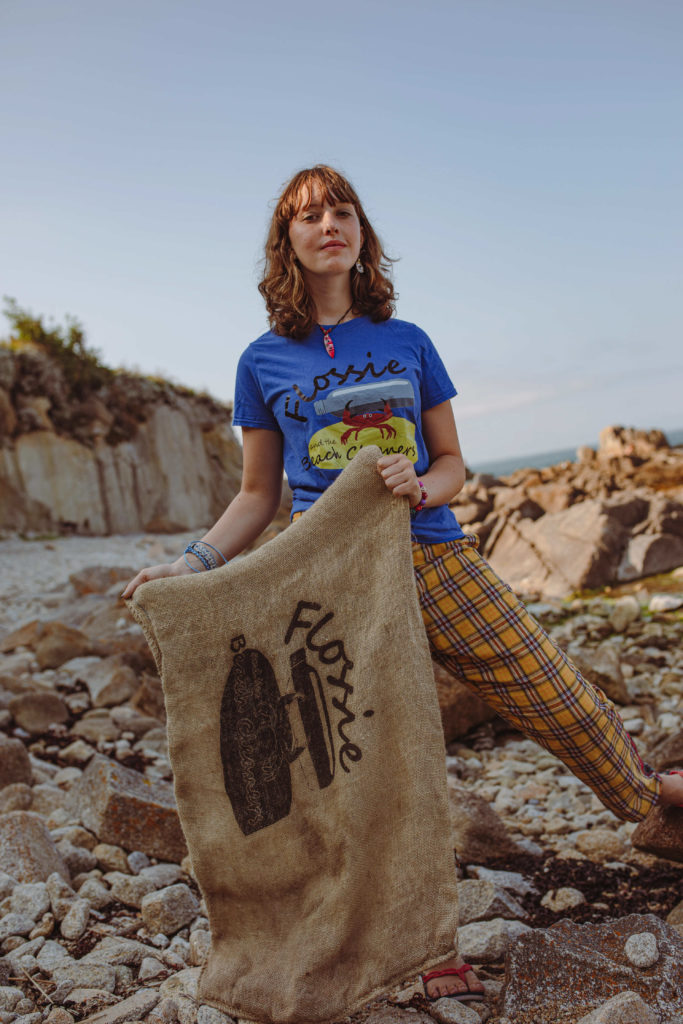 “This series will take our audience on a journey through this beloved part of Ireland’s coastline and show it in a way rarely seen before.”

The TG4 series, produced by Oddboy Media, is billed as a “celebration of the beauty of Dublin Bay and a timely reminder of the challenges and dangers that its natural habitat faces”.

It was filmed over a year and each episode follows the life of Dublin Bay across a season.

It started with Spring, which was broadcast on November 10.

That programme shone a light on the multitudes of animal life that make up the bay, the many environmental issues that need to be addressed and how the industry and people of the bay are learning to co-exist with the wildlife. 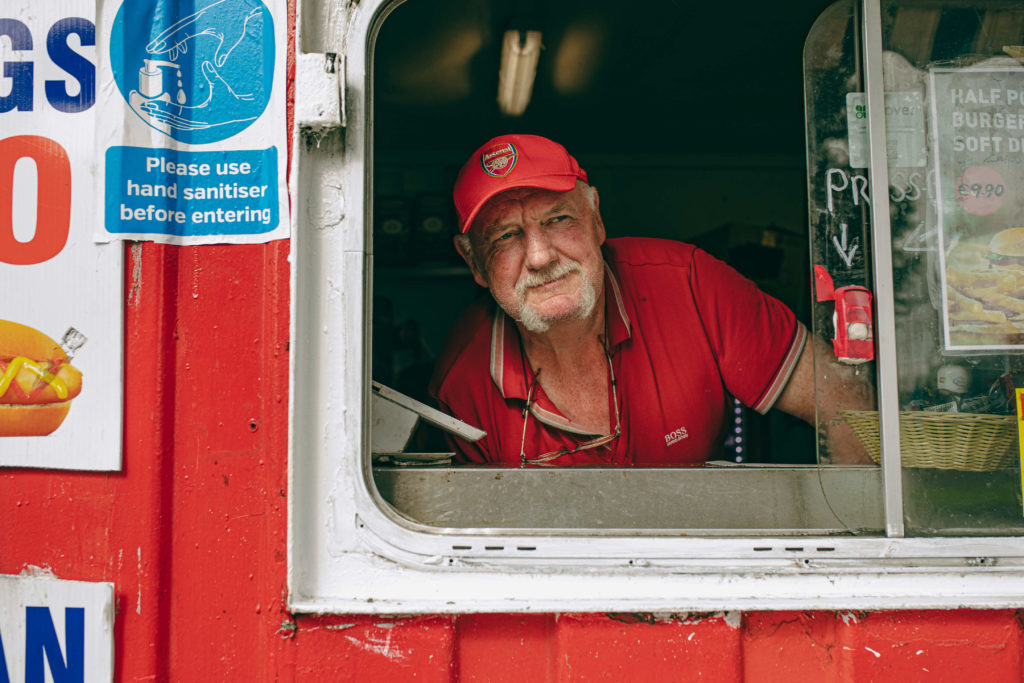 Deke is another local character who we meet in the series

Narrated by Eoin Warner, itfollowed naturalists and activists as they fight to maintain the capital’s fragile eco-system and celebrate the joys and beauty of life by the sea up and down its shores.

“This nature and environment series is an entertaining, intriguing and educational exploration of one of the most surprising natural areas in Ireland,” the producers add.

“Along the way, we meet and follow the animal and human characters to whom Dublin Bay and its surrounding locale is not just home, but a beacon for how man and nature can and must co-exist to survive.”

Episodes of An Cuan will be available to view worldwide after initial broadcast here.

Here's a snapshot of what you can expect...