Ten minutes with… The Casanova Wave

HAILING from the seaside village of Tramore in Co. Waterford. The Casanova Wave is the creative outlet of Brian McCartan. Emerging as one of Ireland’s brightest electronic acts in the Autumn of 2010, McCartan released The Casanova Wave’s debut album in 2012 and has just re-appeared on There Is A Light, an album compiled by Bluestack Records in aid of Ireland’s First Fortnight charity and with a view of tackling mental health stigma. We spent ten minutes with Brian...

Just played the Feile na Bealtaine in Dingle; trying to find time to finish some songs for an EP.

What record gets you up when you’re feeling down?

Orange Juice — Rip It Up.

It’s a very real problem. It’s prevalent. Talking is a prevention, as well as a cure. 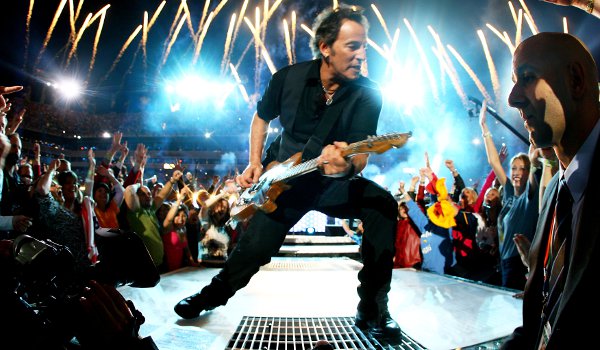 McCartan counts Bruce Springsteen as one of his musical heroes

Very little makes me actually angry. Unorganised people (of which I am one).

A Brief History Of Time by Stephen Hawking.

Lots of low points through the journey so far, none stand out as the worst.

People’s growing contempt for the value of music.

www.reddit.com/r/animalporn (it’s not ACTUALLY what the name suggests)

Why did you want to be part of There is A Light?

It’s a cause that, I would imagine, has affected everybody in this country (myself included). 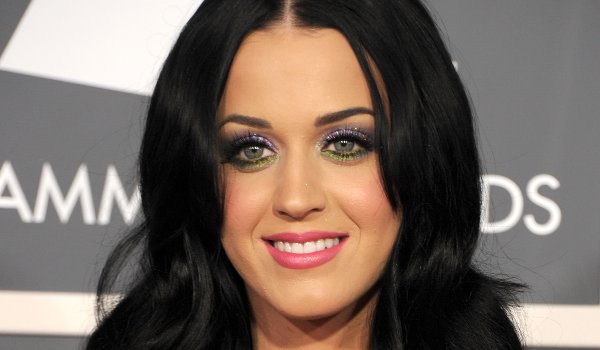 The Back To The Future trilogy. It’s my happy place.

The World Is What You Make It.

There Is A Light is available for £10 from www.bluestackrecords.bandcamp.com/album/there-is-a-light