Sir Terry Wogan is to be awarded posthumously to his contribution to the Irish in Britain. (Picture: Getty Images)

VETERAN Irish broadcaster Terry Wogan “spoiled” the Eurovision Song Contest by mocking the acts, one of the show’s producers has said.

Swedish producer Christer Björkman accused the Limerick man of creating a generation of British people who view Eurovision as irrelevant and “kitsch”, The Daily Mirror reports.

Mr Björkman said he would not have hired Wogan as the show’s commentator; while the BBC defended his “unique” humour. 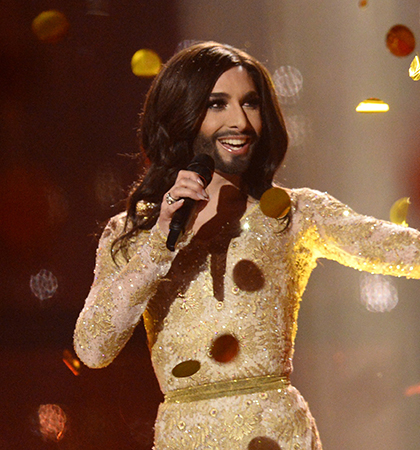 “There are several reasons, one is Terry Wogan himself,” Mr Björkman said, when asked why Eurovision is considered frivolous in Britain.

“He did this for 28 years and his ­commentary always forced the mockery side and there is a grown-up generation in Britain that doesn’t know anything better.

“He raised a generation of viewers believing this was a fun kitsch show that had no relevance whatsoever.

“It totally spoiled Eurovision. Because of what Terry Wogan did, the UK don’t put in their best efforts.”

Mr Björkman will produce this year’s Eurovision Song Contest in Stockholm, Sweden, with the host nation among the favourites to take the 2016 title.

The Swedes would equal Ireland’s unbeaten record of seven Eurovision titles if this year's Swedish act wins the trophy.

Wogan, who died in January at the age of 77, was the BBC’s Eurovision commentator for 28 years until he was replaced by fellow Irishman Graham Norton in 2009.

In his commentary, Wogan was well-known for taking a good-natured jibe at the acts as they took to the stage.

A BBC spokesperson said: “Sir Terry Wogan is and always will be part of the heritage of the Eurovision Song Contest.

“His unique brand of humour brought millions of people to the competition and he unquestionably helped to establish the show as one of the TV highlights of the year to audiences throughout the UK and beyond.”