London-Irish musician Andy is rated among the top button accordion players today, with a unique interpretation of traditional tunes. 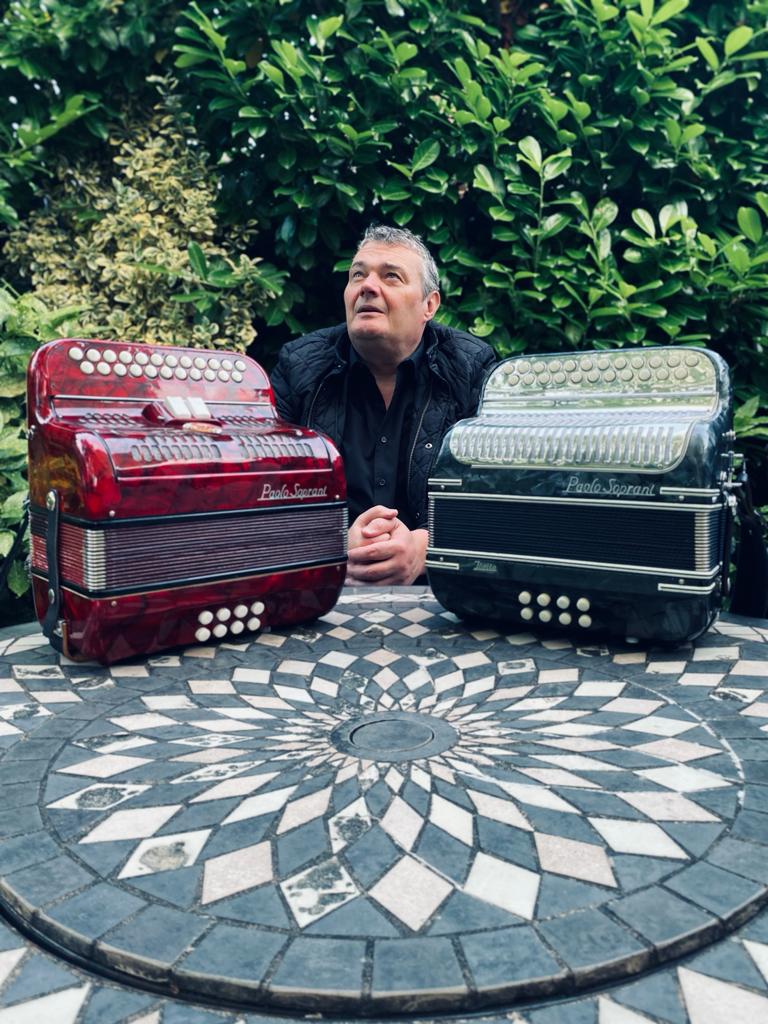 Andy Martyn is one of the best button accordionists out there

His distinctive style and mix of music is heavily influenced by his family roots in East Galway, and by various musicians from the west of Ireland who fetched up in London.

Andy is joined by bodhrán superstar Gino Lupari (of Four Men and a Dog fame), plus two other guest musicians John Carty and Matt Griffin.

The lads’ mini-tour continues with appearances at the Return to London Town Festival the following night, Friday, October 22, and Monday, October 25.

Where you can find them:

For full listings for the Return to London Town Festival click here.