HUNDREDS of thousands tuned into the second annual Irish Post Country Music Awards on Tuesday to watch some of the greatest Irish country and folk artists do what they do best.

Broadcast live on TG4 and Facebook, this year's IPCMA's gathered some of the genre's best-known names at The Millennium Forum in Derry for what RTÉ lauded as "a momentous celebration of country music".

Susan McCann, deservedly nicknamed the 'First Lady of Irish country’, was honoured with a Lifetime Achievement Award on the night. 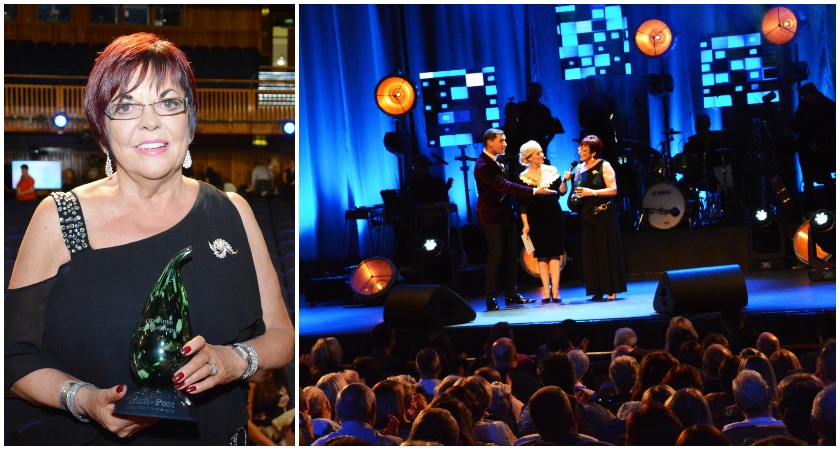 The Armagh songstress, who has sung for former US Presidents George H. W. Bush and George W. Bush, was honoured for her achievements in the industry over more than four decades. 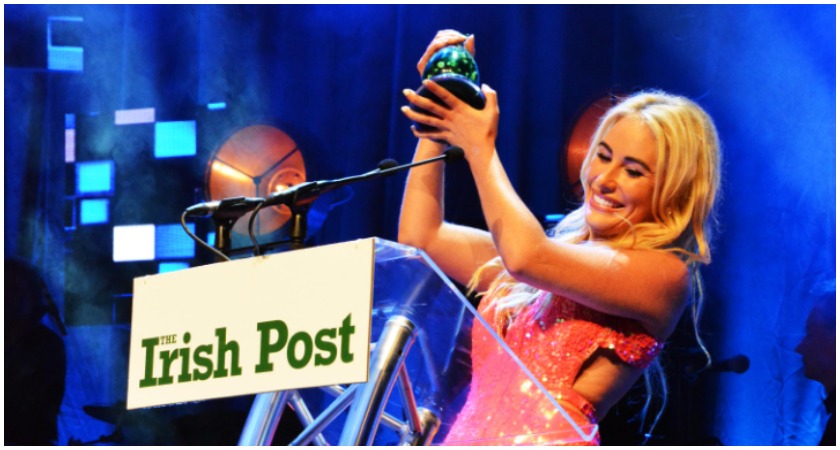 THE IRISH POST COUNTRY MUSIC AWARDS 2018 - AND THE WINNERS ARE...

'We're playing the long game': D:Ream are back with new music and, according to Pete Cunnah, they're staying