TWO of Birmingham’s favourite Irish bands, The Father Teds and Lampa, have come together, virtually, to collaborate on a new pop video.

The groups have performed a cover version of Irish girl group B*witched’s classic, C'est La Vie which was first released in April 2006.

The two bands are no strangers to sharing the stage together and were last due to play on the same bill on March 17 as part of Birmingham's St Patricks Day celebrations. 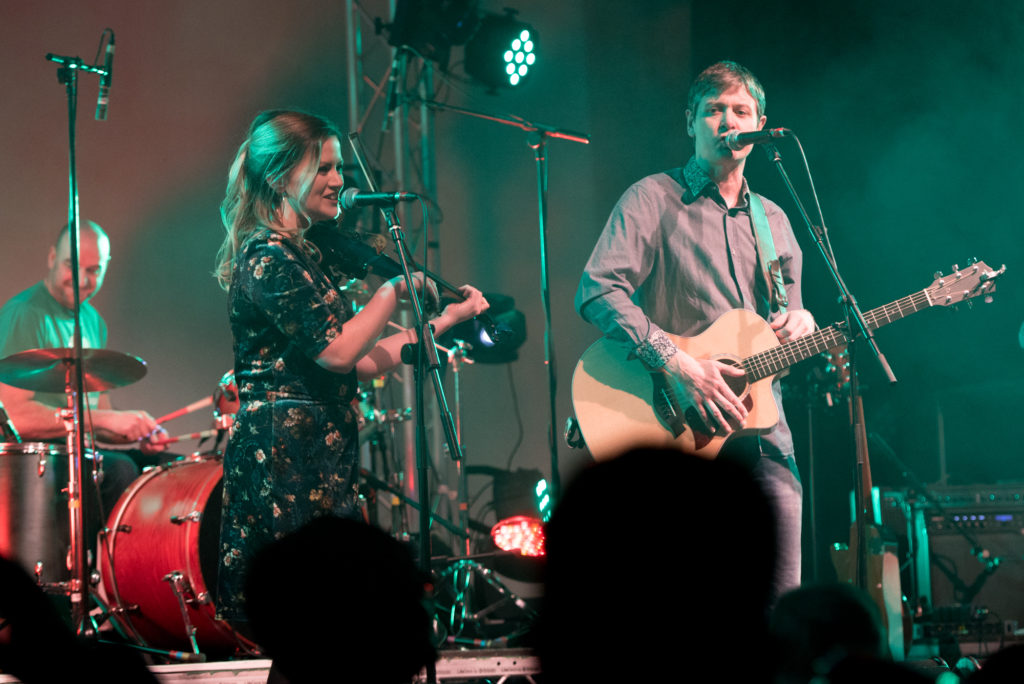 Talking on the collaboration, Mark McCabe from The Father Teds said: "So, I had this mad idea that the two bands could record a song remotely in these local down conditions.”

The 12 band members were tasked with playing, and recording their individual parts of the song on their phones and then these were sent to McCabe, who mixed the recordings together to make the final video.

To create some anticipation amongst the bands’ fans, messages were sent out through their social media channels that the results of the collaboration was on its way and the video was ultimately released via YouTube on Friday, June 7.

Watch the video below...