The actor was talking about recently visiting Ireland for the very time and seeing some of his Irish relatives as well as spending Easter with U2 frontman Bono.

Clooney noted that he loved the country, calling it “spectacular”, although the he did admit that he struggled to understand the accent.

“I spent the afternoon trying to understand what everyone was saying,” he said.

The 58-year-old then attempted the accent himself before admitting that his impression was “bad”.

He pointed out that people’s voices often go high pitched when impersonating the Irish and compares his impression to the leprechaun from lucky charms, an american breakfast cereal.

The actor the spoke about his Irish relatives.

“I’d never been to Ireland, and my name is Clooney so you’d think I should’ve gone there.

When asked about what it was like meeting his relatives, he said: “It was odd. But there’s this other part of you which you do feel this weird connection to. You can see some resemblance in the eyes.” 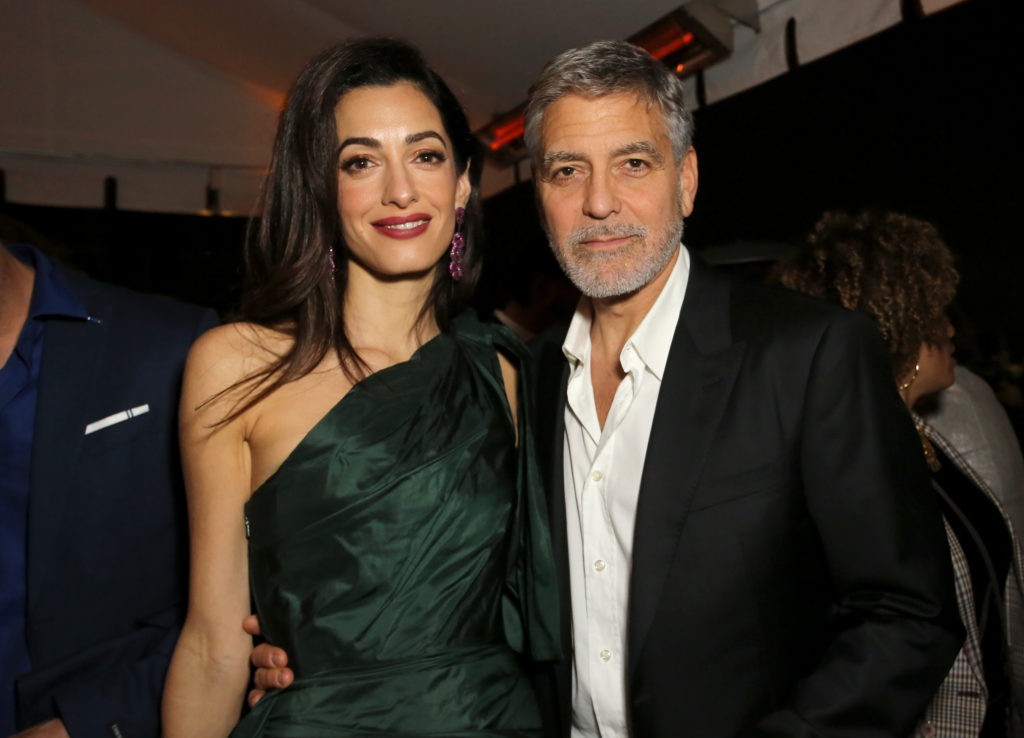 George Clooney with his Amal

Clooney added that during the trip he spent Easter at Bono’s house and revealed that the singer even hid Easter eggs for them around the house.

“It really was a beautiful day, and Ireland is spectacular.”

As successful an actor as Mr Clooney is, we think it’ll be a good few years before he’s ever cast in an Irish role.

See the full interview below.