What not to miss at Tyneside Irish Festival

FORGET the summer months, when it comes to Irish festivals it’s all about March and October – particularly if you’re from Liverpool or Tyneside.

As usual up on Tyneside, they have put every effort into make sure this year’s annual Tyneside Irish Festival is one of Britain’s most prestigious Irish events.

Running from Sunday, October 13 to Sunday 27, there is a super variety of events taking place over the 14 days. Here are just some of the highlights.

Launch day will showcase local talented musicians, singers and dancers – something that has always been in abundance in the North East.

On Wednesday 16, The Irish Centre – the hub of all things Irish in the North East – will play host to the mighty Dervish who need no introduction at this stage while Mary Coughlan appears the following night at Caedmon Hall Gateshead. This is one of just 11 British dates in celebration of her 25 years in the music business. 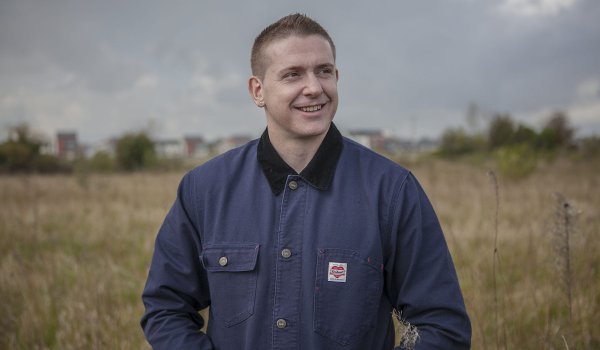 Cork’s Sean O’Shea – recently in fine voice at the Fleadh in Derry, will be on stage on Saturday 19, while best-selling author Ultan Cowley’s show The Craic Was Good In Cricklewood (the story of the men who built Britain)  with music and narration, will showcase on Sunday 20. This will also be the North East launch of the CD of the same title. This show is at 6.30pm at The Tyneside Irish Centre.

The gifted Martin Hayes takes the stage on Wednesday 23 while Chris Kavanagh’s Tribute to Luke Kelly show will play the Whitley Bay Playhouse on Thursday 24.

Brendan Shine will be at the Northumberland Hall on Friday 25, while on the same night ex-Abbey Theatre actor Donal Cox presents his Journey To The Fifth Province show of story and song with Celtic harper Steph West at the Lit & Phil Independent Library at 7.30pm. 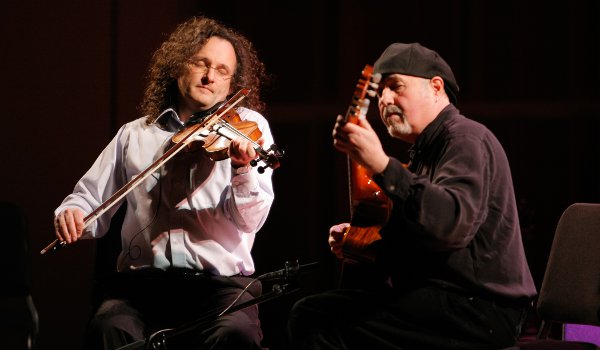 Manchester fiddler Emma Sweeney will no doubt be playing material from her well received album Pangea also on Friday 25 at Tyneside Irish Centre.

For the second year running the Chris Jordan Céilí will take place at the Tyneside Irish Centre on Saturday 26 in memory of the popular fiddle player who lost his battle with cancer in 1997.

The magnificent voice of Belfast singer/songwriter Brian Kennedy will bring the festival to a close on Sunday 27.

Full details of all events on www.tynesideirish.com/tyneside-irish-festival

THREE EVENTS NOT TO MISS

A Christmas miracle as Gallagher brothers appear to bury the hatchet