Ten of the worst Irish jokes you've ever heard

WE'VE heard a few bad Irish jokes in our time, but this lot, submitted by Reddit users, takes the biscuit.

Prepare for plenty of drunk Irishman stereotypes but not a lot of laughs...

1. This one is exhausting

Hear the one about the Irish guy who tried to blow up a car?  He burned his lips on the exhaust pipe 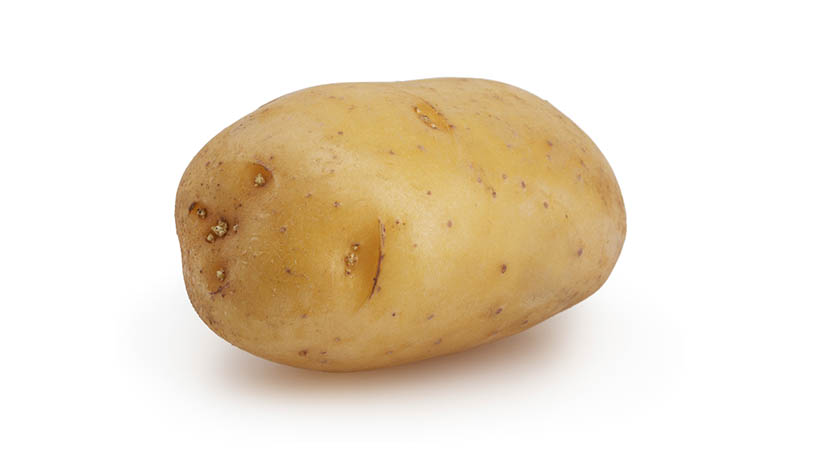 2. A booze and potato joke – how original

What's an Irish seven-course meal? A six-pack and a potato

3. For the record, no one Irish has ever uttered the phrase 'to be sure to be sure'

Why do Irishman wear two condoms? To be sure, to be sure!

4.  An Englishman, Scotsman and Irishman walk into a bar...and no one laughs

An Englishman, Scotsman and Irishman walk into a bar. They all order a beer. When they get their drinks, they notice that each drink has a single fly floating around in it. The Englishman, disgusted, pushes the drink away and orders another. The Scotsman fishes out the fly and continues to drink. The Irishman however, fishes the fly out of the drink, holds it up in the air and yells, "Spit it out you son of a b****!"

Paddy rings his new girlfriend's door bell, with a big bunch of flowers. She opens the door, sees the flowers, and drags him in. She lies back on the couch, pulls her skirt up, rips her knickers off and says 'This is for the flowers!' 'Don't be silly,' says Paddy, ‘You must have a vase somewhere!'

Two Irishmen leave a funeral. One says to the other, "Twas a beautiful ceremony." "Twas", says the other. First says, "When I pass, would you pour a bottle of good Irish whiskey over my grave?" "Of course", says the second, "but would you mind if I run it through my kidneys first?"

What's the difference between an Irish wedding and an Irish wake? One less drunk

What are the three Irish food groups? Potatoes, beer, and whiskey

Why are there no Irish lawyers? Because none of them could pass the bar

What's green and sits in the sun? Paddy O'Furniture.

A sainted immigrant — Kitty: Queen of the Washhouse on stage in N1