SIR David Attenborough, the legendary broadcaster behind wildlife documentaries such as Planet Earth, Life, Blue Planet, The Hunt and Africa is 93-years-old today.

To celebrate the esteemed naturalist, we’ve collected 12 quotes from down the years that sum up his legacy as a beloved personality as well as a committed and ardent conservationist.

His quotes range from witty and charming to passionately thought-provoking. 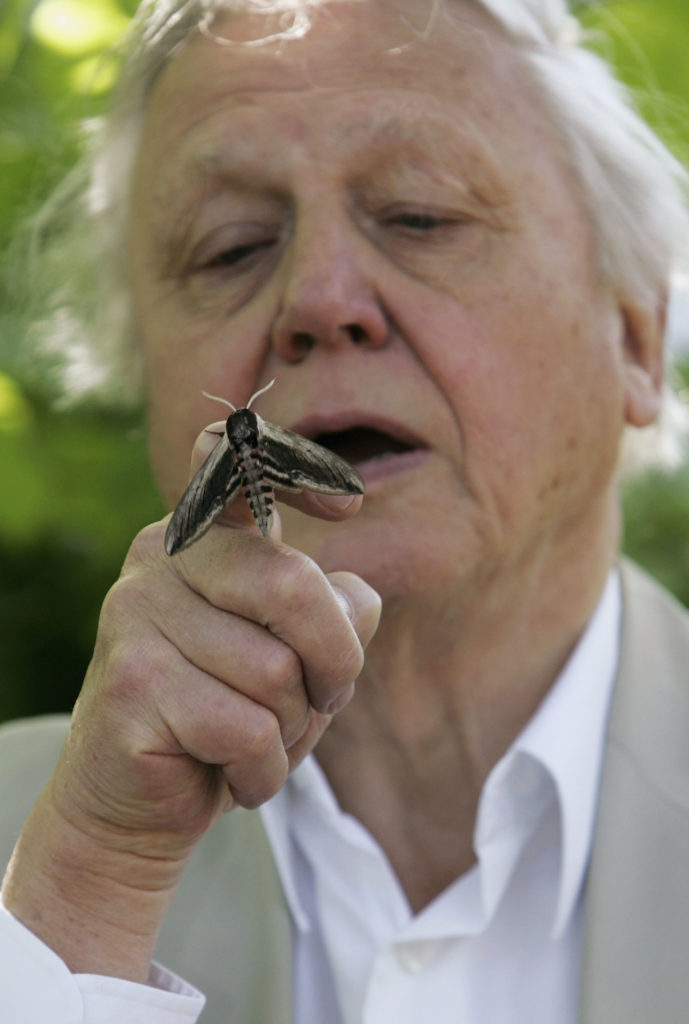 We’ve decided to simply leave the narration to man who does it best. Here are some of his best:

“An understanding of the natural world is a source of not only great curiosity, but great fulfilment.”

“About 70 or 80 men jumped onto the track, brandishing knives and spears. To say I was alarmed is putting it mildly. I walked towards this screaming horde of men, I stuck out my hand, and I heard myself say ‘good afternoon.'”

“Are we happy that our grandchildren may never seen an elephant except in a picture book?” 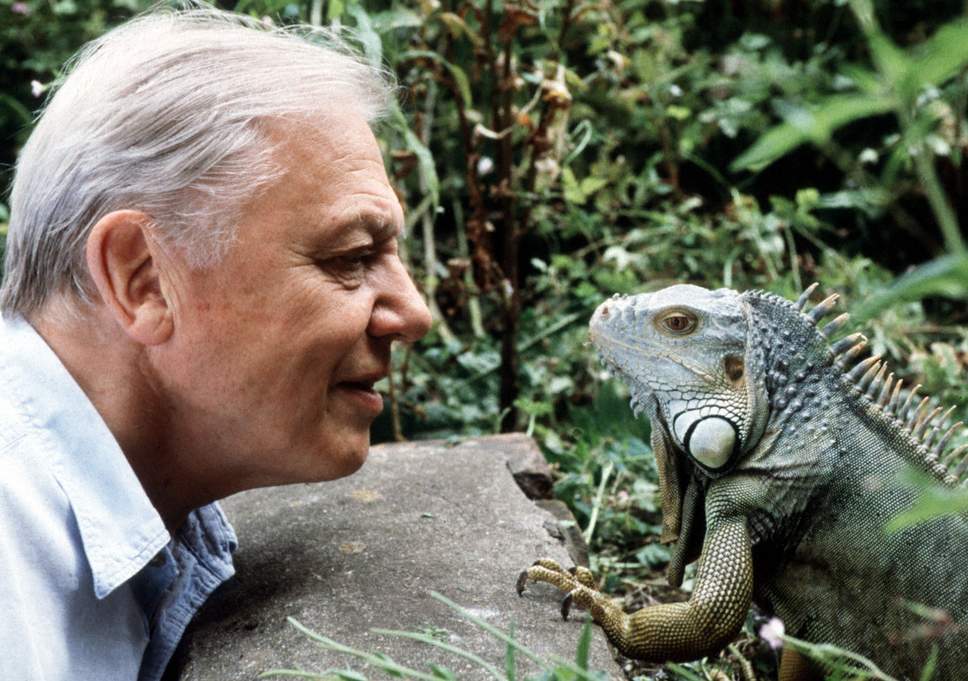 “The most single revelatory three minutes for me was the first time I put on scuba gear and dived on a coral reef. It’s just the unbelievable fact that you can move in three dimensions.”

“I’ve been bitten by a python. It wasn’t a very big one…”

“Birds were flying from continent to continent long before we were. They reached the coldest place on Earth, Antarctica, long before we did. They can survive in the hottest of deserts. Some can remain on the wing for years at a time. They can girdle the globe. Now, we have taken over the earth and the sea and the sky, but with skill and care and knowledge, we can ensure that there is still a place on Earth for birds in all their beauty and variety – if we want to – and surely, we should.”

“I am intoxicated by animals.” 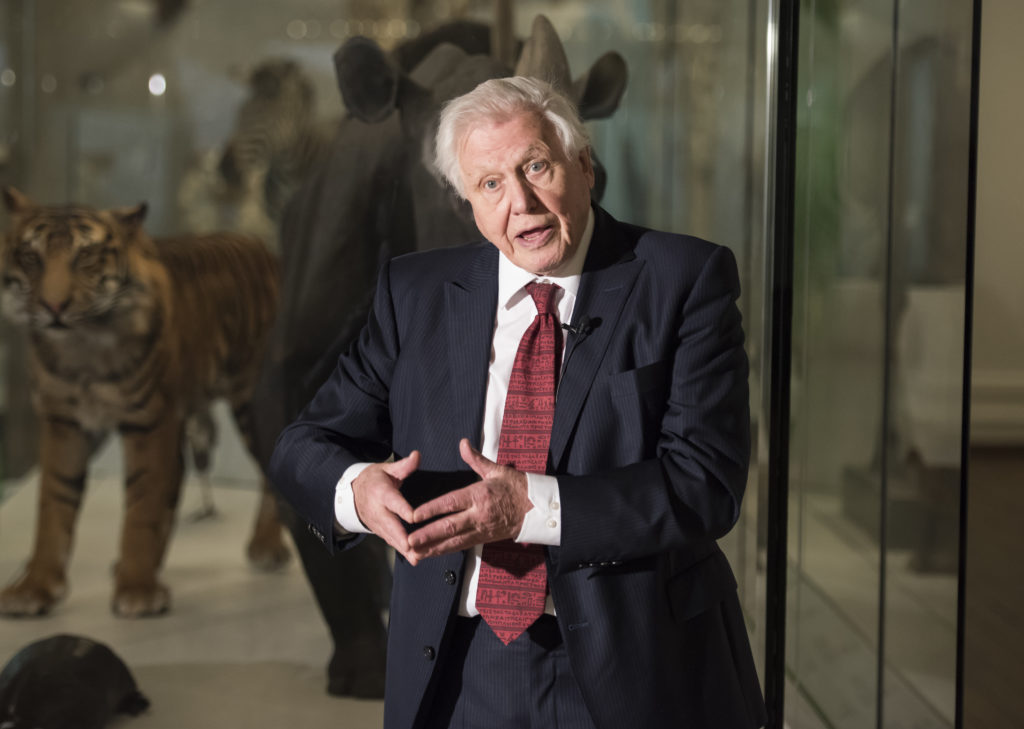 SYDNEY, AUSTRALIA - FEBRUARY 08: Sir David Attenborough at the Australian Museum to receive a Lifetime Patron award at a special luncheon on February 8, 2017 in Sydney, Australia. Sir David was recognised for his lifetime's work in the fields of natural science and conservation. The Australian Museum also named its newly discovered genus after the living legend, the Attenborougharion rubicundus - a snail, 35-45mm long, found only in Tasmania. (Photo by James D. Morgan/Getty Images)

“A hundred years ago, there were one-and-a-half billion people on Earth. Now, over six billion crowd our fragile planet. But even so, there are still places barely touched by humanity.”

“No, not a feminist. I’m a humanist. I’m neither one side nor the other. It’s about the human being. And wanting human beings to be better off so they don’t view children as an insurance for the future.”

“I’m luckier than my grandfather, who didn’t move more than five miles from the village where he was born.”