7 of the best walking trails in Ireland

A road winds through the idyllic Irish countryside

THERE'S nothing quite like a good walk is there?

Fresh air, fabulous views, that sense of achievement and desperation for a cup of tea and a good sit down once it's over. Yep, nothing beats it.

With walking/hiking holidays becoming an ever growing phenomenon, we thought we'd list some of the very best nature strolls you can take around the country.

Bucket lists at the ready! 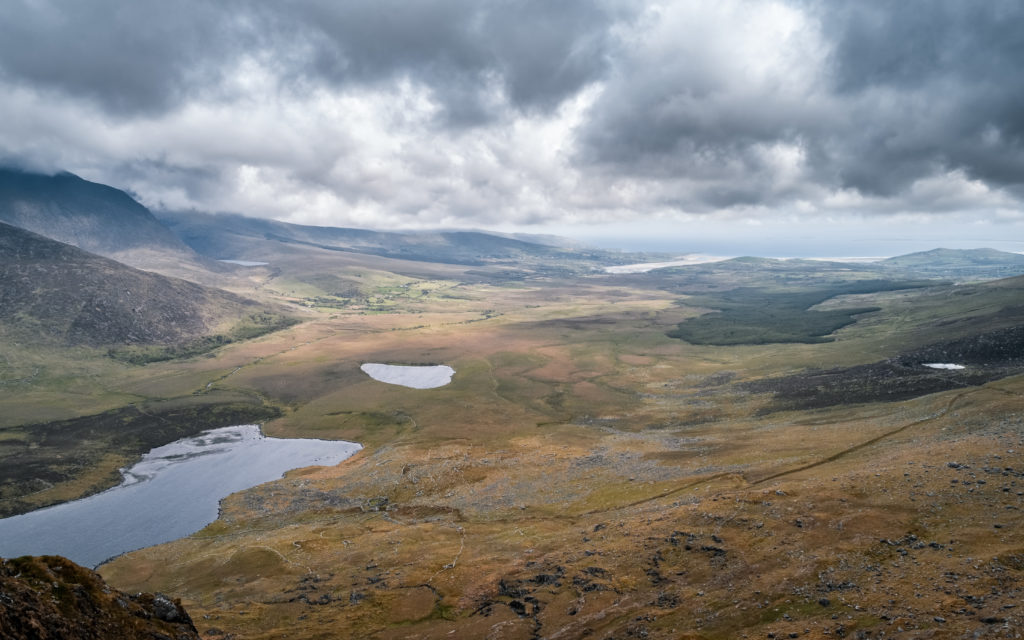 Now, just before we begin, let me clear in saying that the entire Dingle way stretches for 112 miles. So unless you're doing the walk with bionic legs you probably don't need to tackle it all in one day.

The trail centres around the Dingle peninsula in Co. Kerry and passes through the delightful seaside town of Dingle. It follows winding country roads, long beaches and beautiful mountain paths which offers some of the most breathtaking views the county has to offer.

A shorter trail this time. Just 49 miles, but most of it through scenic countryside and down romantic coastline. Connemara means "The Conmaicne Tribe of the Sea".

The area stretches from Galway Bay up to Killary Harbor and is bound in on the east by Lough Corrib and Lough Mask. You'll also be met with prehistoric bogs and shady glens. A backpacker's dream. 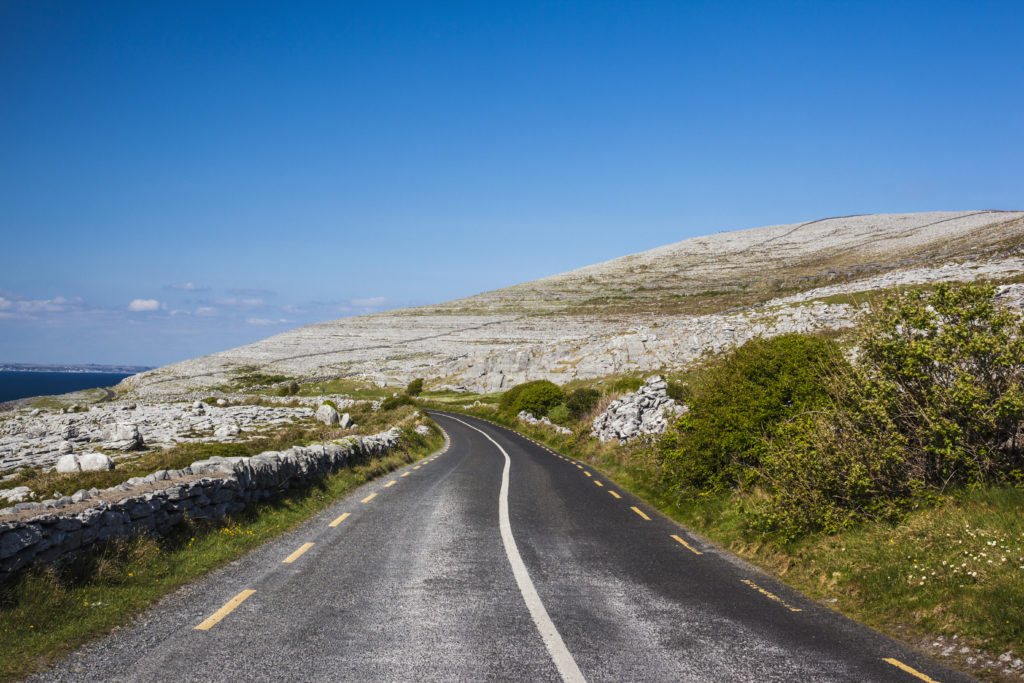 A slightly unusual-looking landscape, this. The Burden in Co. Clare is a bizarre 200 square mile stretch of limestone-covered fields which resemble ancient ruins more than they do a traditional Celtic landscape.

Here, rivers run underground through a hive of caves and tunnels carved by glaciated karst (dissolved soft rock to you and me). Walk across these oddly captivating limestone pavements and watch as gaps in the rock are filled by wild flowers that are more commonly found in a Mediterranean climate, such as the uniqueness of The Burren. 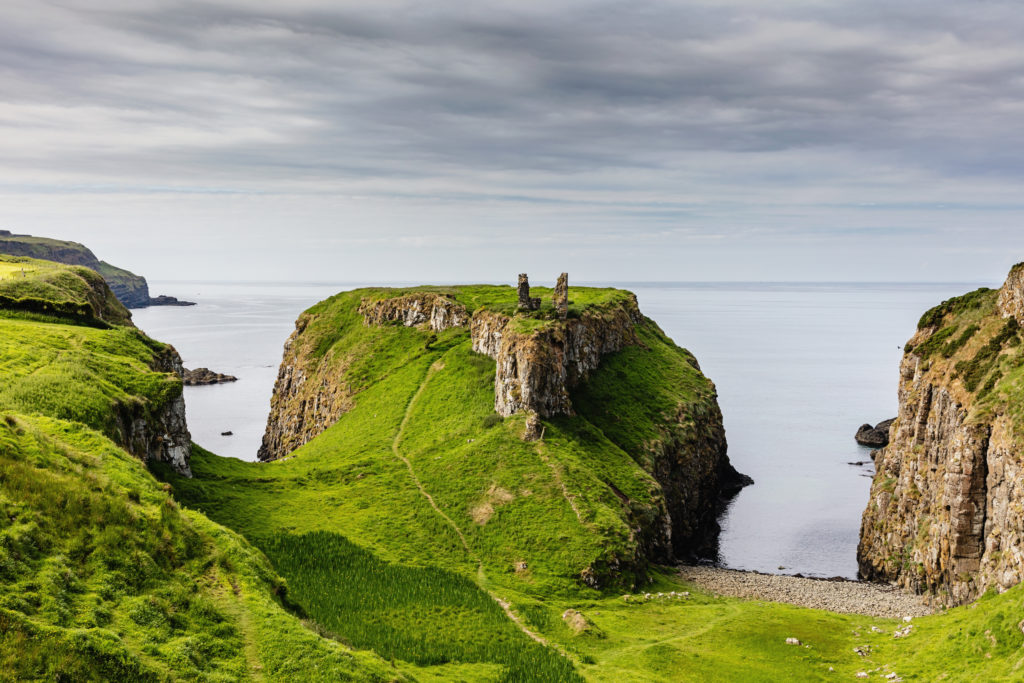 The trail is just 22 miles, but it's no walk in the park. The heather-littered landscape and ragged Antrim coastline provide you with much to gawk at.

And of course there's the famous Giant's Causeway, a vast seabird colony at Rathlin Island and Dunluce Castle ruins. The trail begins at Glenarm Village and ends at Slemish. Pretty and wild. Just like most of the women in my life. 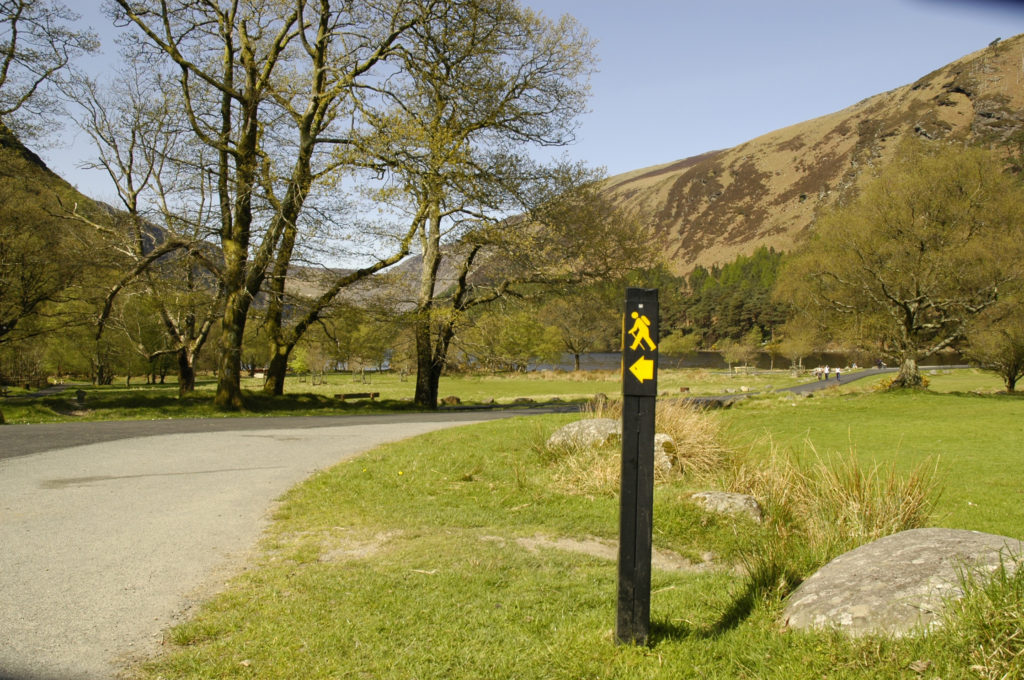 This 83-mile stretch takes you through the Wicklow mountains and ends right at the edge of Dublin itself. And that, in effect, is one of the Wicklow Way's biggest appeals. You can try it out while staying in the capital.

The central section of the trail is covered by the Wicklow Mountains National Park. The route follows on occasion the Military Road, constructed by the British in the early 19th century to gain access to the lower regions of the county and the Irish rebels hiding within.

The Ring of Beara 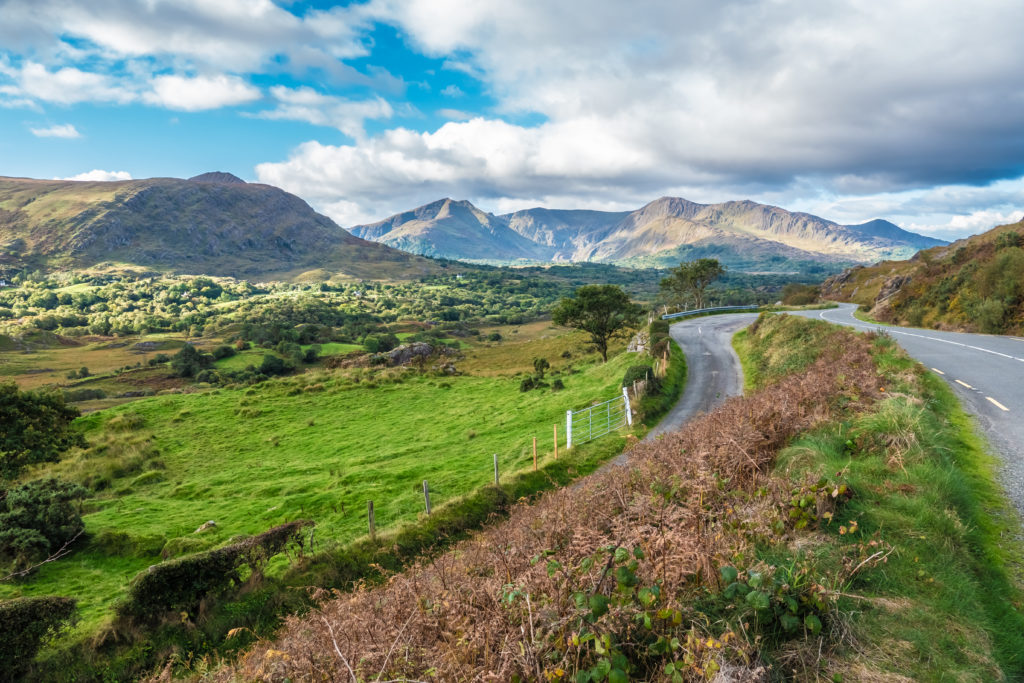 The Ring of Beara

The Beara peninsula is possibly one of the most underrated sections of the Wild Atlantic Way from a landscape standpoint. Tucked away out of sight in the south-west corner of Ireland, it has more to offer than its location might suggest.

The loop of the peninsula provides you with some of the most gorgeous sea views, overlooking the Kerry mountains. It's the understated root of the Wild Atlantic Way. Definitely worth a visit. 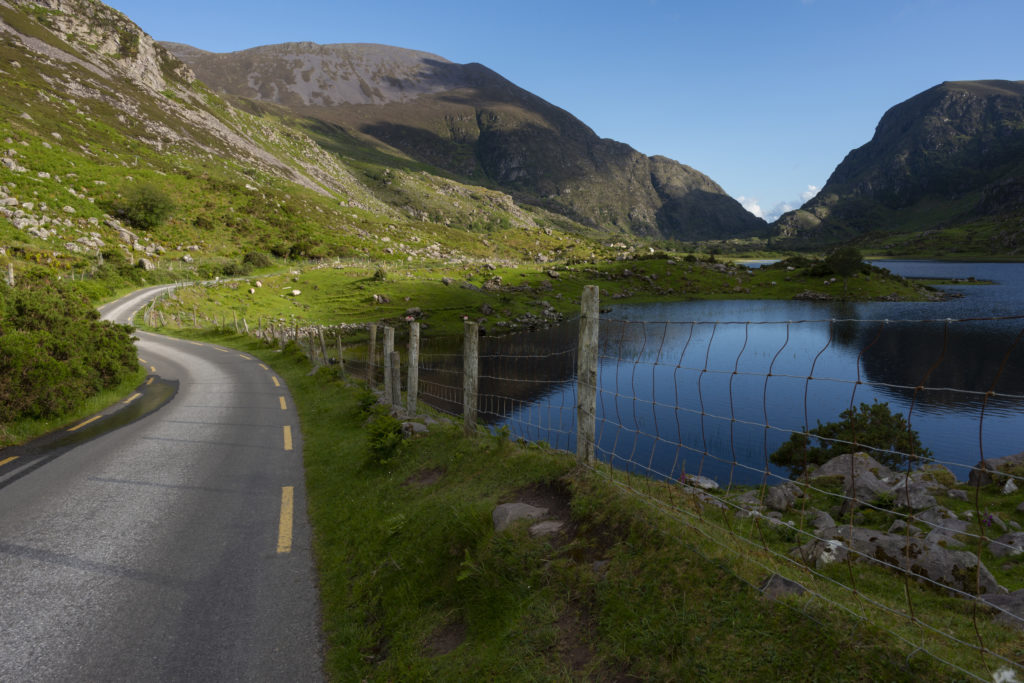 Something of a sibling to the Ring of Beara, the Kerry Way is a little further north and a lot more dramatic. The backdrop I talked about earlier in the Beara is what you'll be walking past and through on the Kerry Way.

Killarney is a fantastic place to base yourself, and from there you'll be surrounded be serene lakes and stunning mountains that will leave you breathless.