IT'S been 99 years to the day (on Aug 28th) since Michael Collins was laid to rest, after he was killed in an ambush by anti-treaty forces while driving through Co. Cork in August 1922.

After lying in State for three days, his funeral was held in Dublin on August 28 where 500,000 people - almost one fifth of the population of the country - turned out to pay their respects. 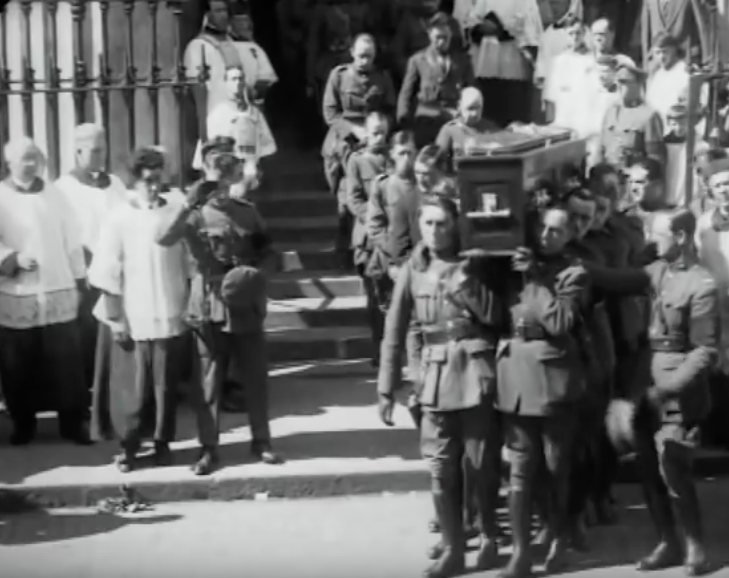 During the ceremony, which took place at Dublin's Pro Cathedral, tens of thousands of people approached Collins' coffin, including many Irish and British high ranking officers. Many British soldiers, who fought against Collins were said to have payed their respects too.

Sackville Street (O'Connell Street today) was filled to the brim with thousands upon thousands of people who had flooded in to try and say goodbye to their hero.

Despite his immense popularity, it was in his home of Co. Cork where he lost his life. Collins believed, that despite numerous attempts made on his life throughout the civil war, his enemies wouldn't shoot him in his 'home'. He was wrong.

His convoy was ambushed while passing through Béal na Bláth, and rather than choosing to flee, Collins insisted that he and his men stand and fight. 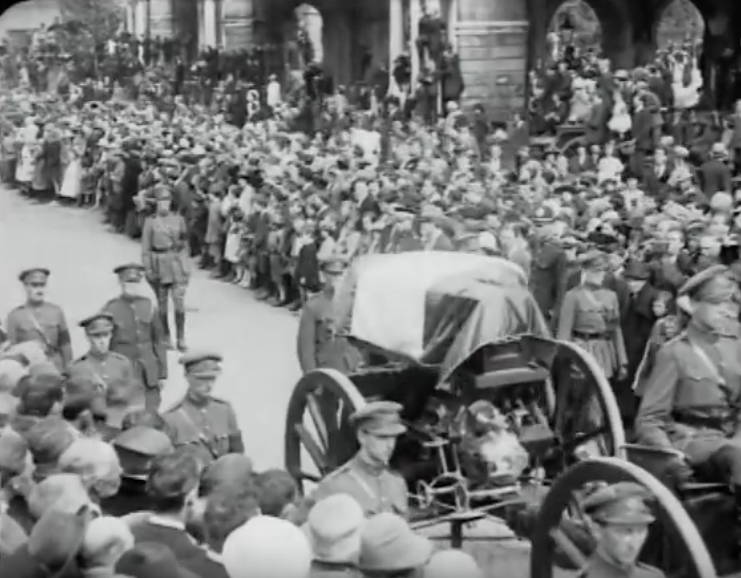 During the fracas, Collins was shot in the head and he died instantly, and the attackers slunk away - their objective achieved.

Collins' convoy decided to take his body back to Cork, but were forced to carry him on their shoulders, through muddy fields and farms because many of the roads were blocked.

Their car had been wrecked by the ambush, but Collins' men trudged 20kms back to the county capital before eventually reaching a small military hospital. Shortly afterwards, his body was shipped to Dublin.

Due to the bungled nature of the aftermath of Collins' death, there was no autopsy. So while the reported events surrounding his death are generally accepted as accurate, nothing has ever been proven. 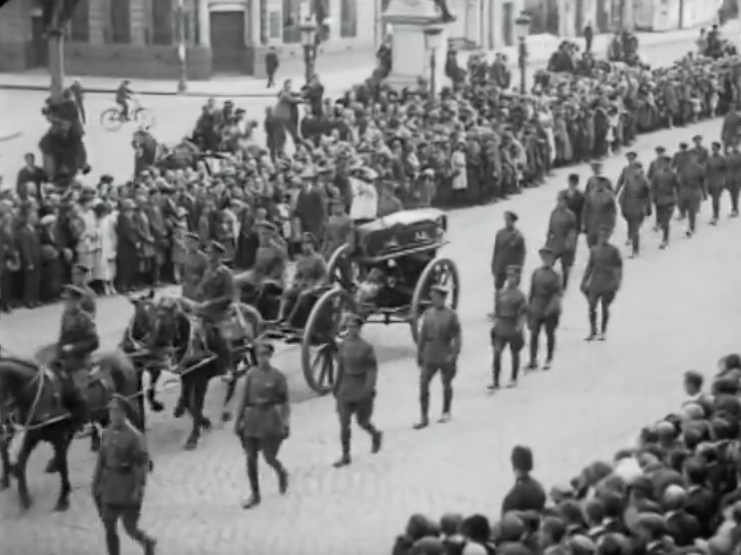 No one knows for sure how Collins died or who fired the fatal shot, leaving conspiracy theorists with much to mull over during the last 97 years.

Richard Mulcahy, another key figure in the rise of Irish independence, gave his graveside oration:

“By his sacrifice, he has made himself a hero and a legend that that will stand in the pages of our history with any bright page ever written there.”