A FAMILY-RUN Irish company has won a coveted industry award for its “perfect” oysters.

The team at Carlingford Oysters were presented with a Great Taste Golden Fork yesterday, at a ceremony held in Harrogate, north Yorkshire.

The award was presented to the firm, located in Mullatee in Carlingford, Co. Louth, for its Louet Feisser Select Carlingford Oysters.

Sponsored by Bord Bia, the trophy for the best food or drink from Ireland was announced at the Great Taste Golden Fork Reception at the Yorkshire Event Centre - as the largest and most trusted food and drink awards on the planet reached its finale. 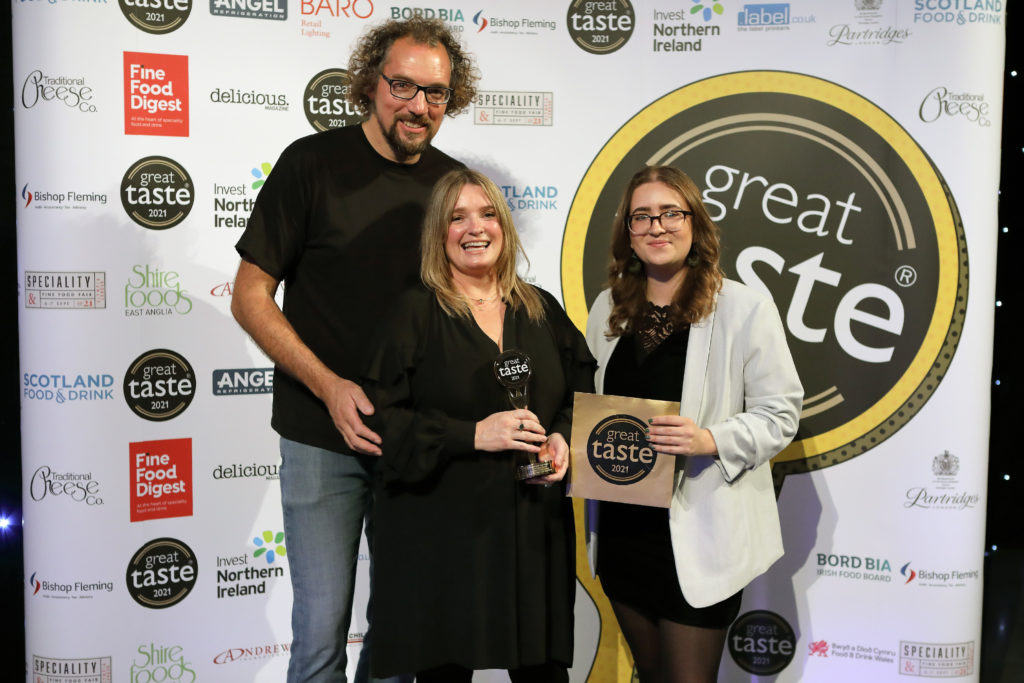 Out of 218 Great Taste 3-star award-winning products to be re-judged to find this year’s Golden Fork Trophy winners and the Great Taste Supreme Champion 2021, the firm’s “beautifully plump and creamy oysters" were one of 13 products to pick up the coveted trophy for their respective country or region, the award organisers confirmed.

“Grown in the A classified waters of Carlingford Lough, these beautiful oysters take their perfect tear drop shape and smooth pearly white shell from the natural flow of the water,” they explained.

“With unspoilt growing conditions, the oysters feed on the naturally occurring plankton and unique minerals, which flow down from the mountain streams, giving them a unique flavour, colour and texture.”

Established in 1994, Great Taste is organised by the Guild of Fine Food and is the world’s largest, longest standing and most respected food accreditation scheme for artisan and speciality food producers.