The co-owner and Culinary Director of the award-winning EATGalway Restaurant Group, which includes Aniar Restaurant, Tartare Café + Wine Bar and the highly popular Cava Bodega Spanish restaurant, has launched the fourth edition of his much-loved cookbook, Cava Bodega Tapas, A Taste of Spain in Ireland.

Originally launched in 2014, the book is a celebration of Spanish food and culture with content that has evolved in tandem with the restaurant, which opened in Galway in 2008. 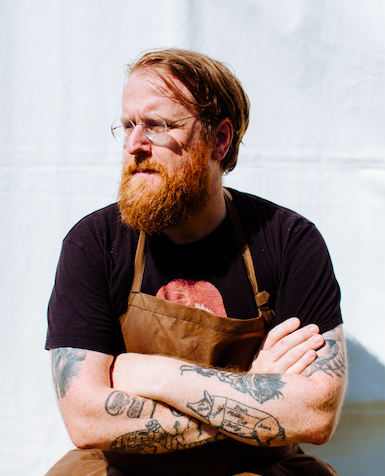 This week the chef took time our to talk to The Irish Post about life after lockdown and his plans for the year ahead...

I’ve just finished giving an online cooking class. We started them during Covid as a way to keep the business going. They are still popular. Today’s was a one on one with a woman in Dublin. Next week, I have one with a man in New York.

We’re going to renovate the kitchen in Aniar. This is our 10th year and we’re constantly trying to refine things and make them better. We may open a new restaurant with a Japanese theme. We’re only in the planning stage at the moment so there is a long way to go.

I have so many different heroes. In terms of cooking, I constantly look towards people like Darina Allen, René Redzepi, and Clare Smyth. These people are at top of their game and try and change food for the better. But if I had to have dinner with anyone it would be with Samuel Beckett. I love his novels and plays.

Sometimes I get nostalgic about my late teens but I think that’s getting older. Can I say the decade to come? Or the decade after that. The future is always less complicated because it’s still full of dreams.

Anything by Nick Cave. Boatman’s Call in particular.

It depends how I feel. I love Galway because it’s my home now, but I also feel a deep sense of attachment to Dublin because I was born there. To walk the strand in Bray or stroll around Deer Park in Mount Merrion would be top of my list.

Stupidity. No matter how evolved we become, we will always be at the mercy of it. Colour, Race, nationality: they’re all just fictions. We need to come together and get along.

In terms of literature, James Joyce’s Ulysses. It is probably the best book ever written. I try and read it once a year, around Bloomsday. If I had to take one cooking book with me to an island, I would take Claudia Roden’s book on Spain. It’s a masterpiece.

The first time I had a panic attack when I was twelve or thirteen. They’ve stayed with me forever and I still endure them. Some days are easier than others, but I just try and get on with it.

Cuan Greene is an up-and-coming Irish chef. The world should know about him and what he’s doing.

Never sign a personal guarantee. We signed one for our first restaurant. Never again. Everything goes out the window once you sign it. We have three restaurants now and I haven’t signed one since.

Be modest. Always be open to learn more. But don’t be taken for a fool. Stand up for yourself.

I believe that science can show us the way forward but we have to temper it with emotions.

Sometimes people perceive me as being cocky became of my opinions and my forthright nature. But the opposite is actually true. I’m quite down to earth. The way I am on the radio or social media is not the only way I am.

I live in Knocknacara in Galway in a housing estate. It’s near the shops and there is a park nearby for the kids and my dog. It’s on the bus route but the bus sometimes doesn’t come. Galway needs more buses. And cycle ways. There are far too many cars. And mine is one of them. At least, I’m changing to electric this year.

I think it’s okay to lie to your children if it’s to protect them. There is enough misery in the world.

Ice cream and wine. And coffee.

The loves of my life are my two daughters. Heather (12) and Martha (9). Being a father is a constant learning affair. They keep you on your toes. And empty your wallet! 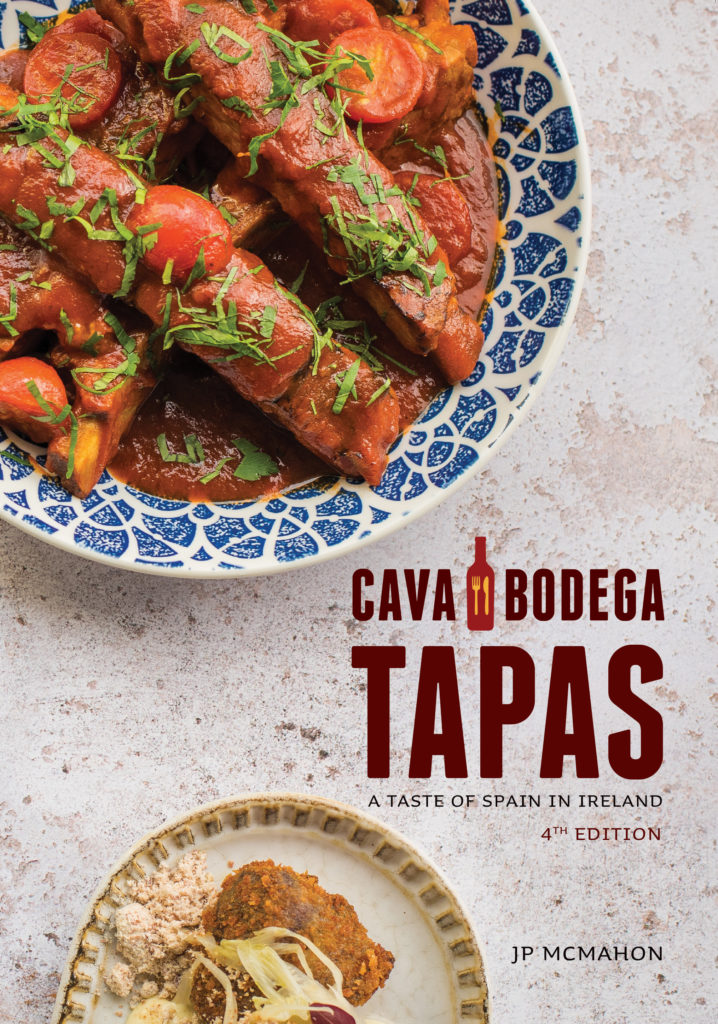 JP McMahon's new edition of Cava Bodega Tapas: A Taste of Spain in Ireland, €30, is available to order now here