AN AUCTION due to be held on May 24 will give the public the chance to own a piece of history as the contents of Lotabeg House, Co Cork go under the hammer.

The grand house was once the home of the Anglo-Irish aristocratic Hart family, who bought the property at the turn of the twentieth century.

The owner of Lotabeg House, Vincent Hart, barely lived there, having been sent away to India to serve with the British Empire in 1903 - one of many Irishmen who worked for the British Raj.

He returned in 1936 from a country that had been resisting British rule, to one that had won independence. 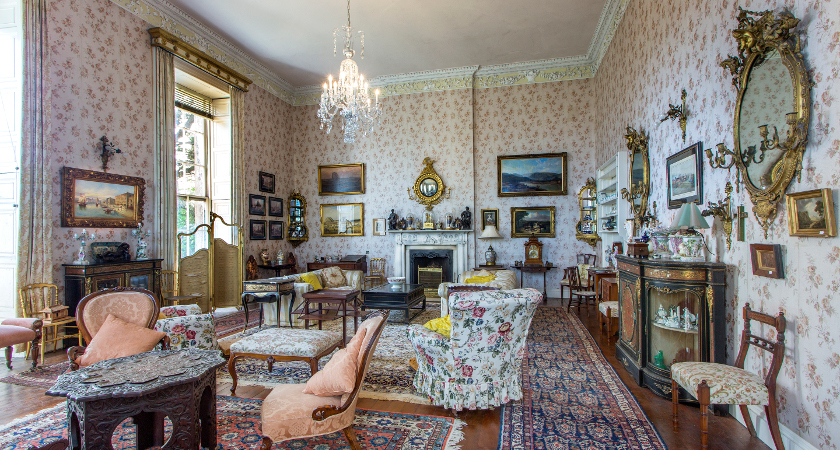 Inside Lotabeg house, the drawing room 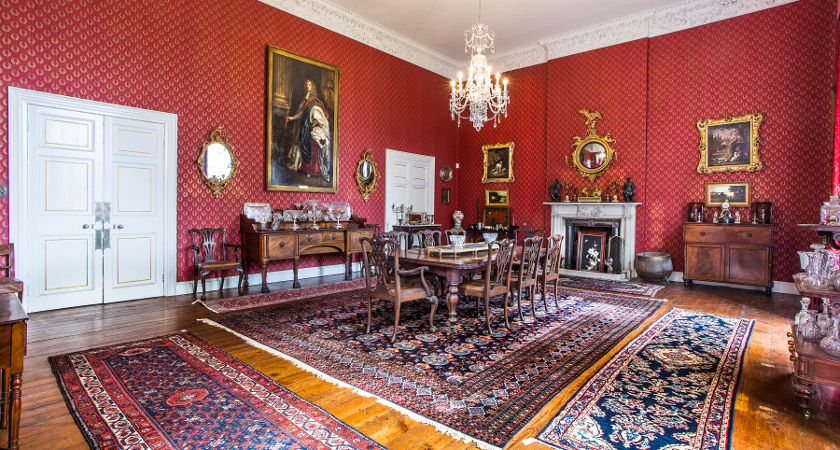 The dining room at Lotabeg

The house, which sits back from the main road, hidden from view beneath its trees and gardens, has been left virtually untouched since Vincent Hart's death in 1939 and its contents are now being sold by the Hart family's descendants.

The collection, which is being auctioned by Mealy's, has over 700 items, including a multitude of antiques from Ireland and India, paintings, furniture, a collection of rare Cork and other Irish silver, 19th and 20th century photography, books, porcelain, carpets, chandeliers, Indian and other Asian art and important Irish collectibles.

A beautiful Anglo-Indian Vizagapatam Sandalwood post box owned by Hart's wife, inscribed "Mrs Vincent Hart, Not At Home", is expected to be of particular interest for buyers and is expected to be sold for between €300 and €500. 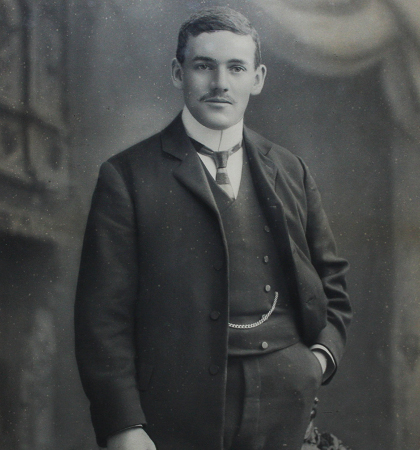 The items available give an insight into the British Empire in Asia, with notable pieces left by Vincent Hart's brother, Captain John C Hart of the Royal Army Medical Corps, who served in Beijing (then Peking).

John C Hart's collection includes his uniform in its original metal case (estimated at €500 to €800) as well as two albums of graphic photographs taken in Peking during the 1911/1912 Chinese Revolution.

The albums also show some more light-hearted images of Europeans playing polo and attending a race meeting in Peking and have been estimated to sell for anything between €800 to €1,200.

As well as collectibles from abroad for sale, there are additional items from home in Ireland, which are expected to raise tens of thousands of Euros.

A 19th century Chinese Chippendale-style carved giltwood pier mirror, by Butler of Dublin, is expected to be sold at between  €5000 and €8000, while an equestrian oil-on-canvas painting by James Lynwood Palmer (1865-1941), of the famous Irish racehorses Ard Patrick & Galtee More with Foal Frolicking in a Wooded Landscape, could reach anything between €20,000 and €30,000.

In total the auction is expected to raise just under €1 million.

The house itself is not for up for auction, however, the Irish Times has reported that the property is expected to be offered separately for sale by private treaty.

For those who simply want to view the items within the beautiful Lotabeg House, without shelling out for any historical collectibles, a Public Viewing & Exhibition is being held on May 21, 22 and 23 from 10am to 5pm each day on the premises at Lotabeg, Tivoli, Cork City.