LOVE IS, sadly, not in the air in County Clare as Ireland's famous matchmaking festival will not go ahead.

The Lisdoonvarna Matchmaking Festival has been cancelled for the second year in a row due to the impact of Covid 19.

The event, which takes place in County Clare every year and attracts tens of thousands of visitors from across Ireland and the world, had been due to take place across the whole month of September.

But with the pandemic still causing widespread chaos across Ireland and beyond, and experts concerned about the rise in cases from the Delta variant, the organisers have confirmed that eligible bachelors will have to wait another year to find their true love in Lisdoonvarna.

“All our events are staged inside including the country music marquee which can accommodate up to 2,000 people which is not permissible under current guidelines. We would not be able to manage the very large crowds that normally throng our small town for a month," Festival Organiser Marcus White said.

“We also have a duty of care to protect the health and safety of the local community, staff, artists and visitors so we will not be taking any risks,” he said. 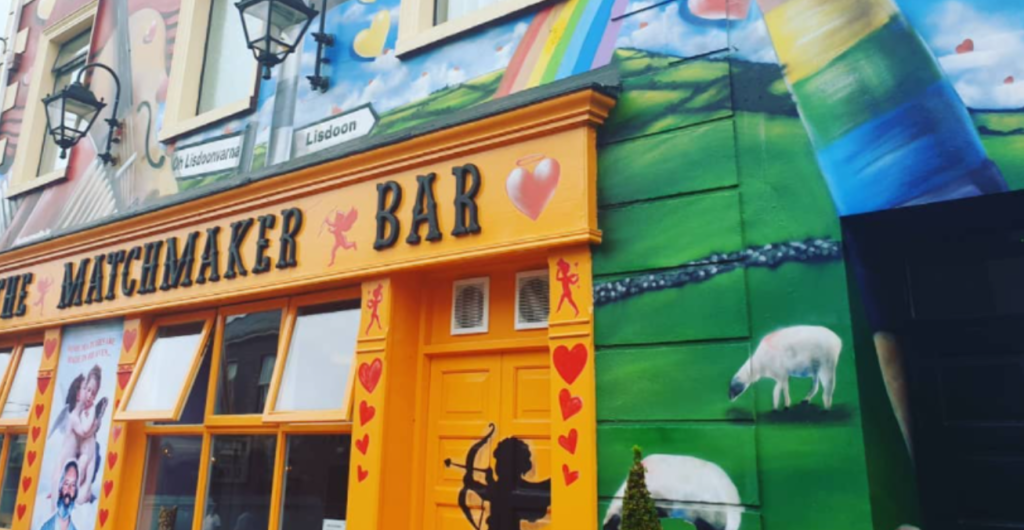 However, Mr White said that there were some business owners in the town who had expressed an interest in running socially distanced events, which, depending on the Covid-19 situation in September, could be allowed to go ahead.

While Mr White said it was hoped the Lisdoonvarna Festival would not be cancelled, they "owe it to our customers and our performers" to provide clarity and accept that it would not be going forward this year.

“To be honest everyone has been very patient, as they understand that this is not a decision we have taken lightly,” Mr White added.

He said that the cancellation of the festival for a second year in a row was also a devastating blow for local businesses, with a loss of over €5 million to the local economy, when both years were taken into consideration. 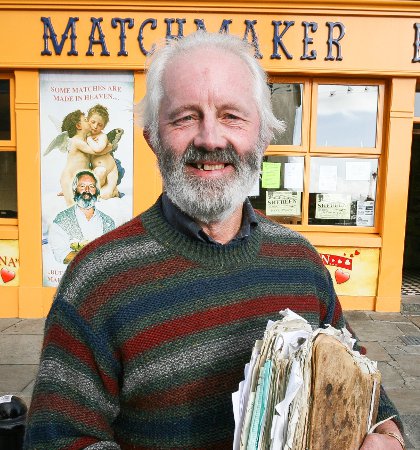 Willie Daly outside his pub holding the records of the successful matches he has made.

“Unlike the Electric Picnic festival, an outdoor event which has been postponed until the third week of September, rescheduling the Lisdoonvarna event to a different date would not be an option,” Mr White said.

“September has always been the month the festival has taken place, since it began over 160 years ago. Traditionally it’s the time when farmers celebrate the end of the harvest and converge in the village looking for love and a bit of craic. It is this sense of heritage and history that makes Lisdoonvarna so unique and endears it to so many people from all over the world”

Julie Carr, Press officer for the event added that international interest in the festival had been at an all-time high this year, following the release of the new Hallmark Film ‘As luck would have it’.

The film, which was based loosely on the festival, has resulted in thousands of people from the US and Canada hoping to attend the festivities in Lisdoonvarna. 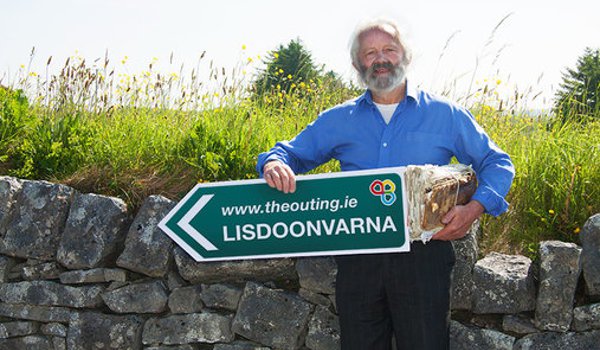 “A lot of festivals come and go, but Lisdoonvarna has a universal appeal and I am positive that when it returns in 2022, the festival will be bigger and better than ever”, Marcus White concluded.

Well over 3,000 happy marriages have been attributed to the Lisdoonvarna festival, and one of the best-loved traditions includes the 'Lucky Book', over 150 years old and which is believed to hold special powers: touch it and you’ll be in love and even married within six months.

Or, if you’re already married when you touch it, your relationship will re-enter the ‘Honeymoon Phase’.

The Festival includes speed dating, spa days and old-fashioned dancing, as well as the more modern pub and club nights. It is the biggest event of its kind in Europe, and usually draws over 40,000 spectators to the small village each year.

For more information on the Lisdoonvarna Matchmaking Festival, or to plan your trip for next year, you can check out the website here.