HAVE  you ever considered raising your clan in a castle?

Well now you can, because this is a castle fit for a clan-chief, even one responsible for loading the dishwasher.

This 600-year-old castle is also surrounded by its own high stone walls ensuring you will never be surprised by door-to door salesmen again. What price on that kind of peace and quiet? €975,000. 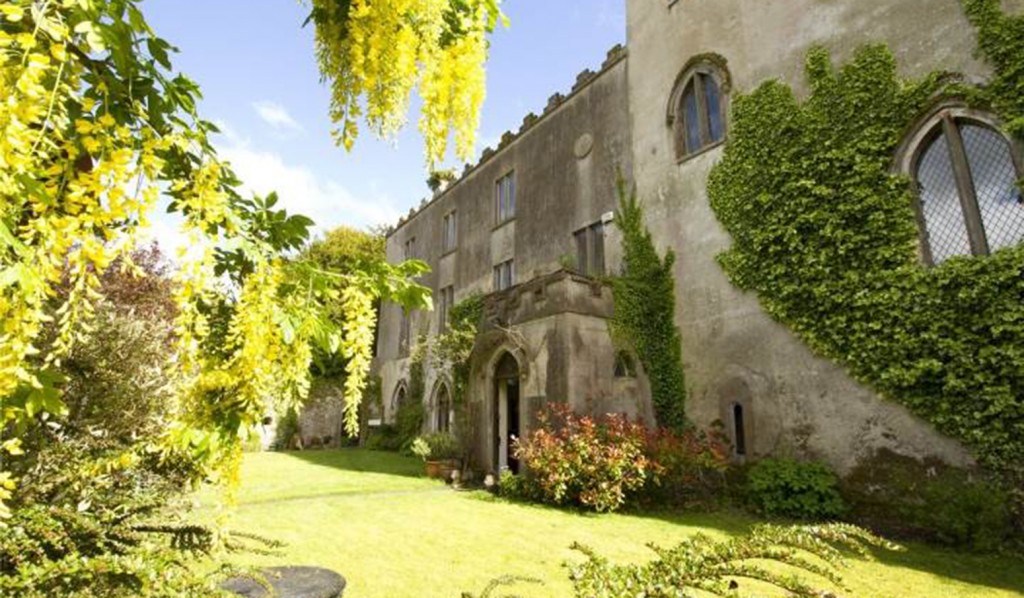 Captured by the English army in 1595, the castle played host to the Cromwellian armies between 1650 and 1683 before being occupied by King James' Jacobites in 1689. The castle has survived plenty of rough and tumble.

The original front door to the keep opens into a hallway with a door leading to the spiral staircase. This staircase provide access to the battlements. A small chapel on the right is thought to have been a monk’s cell back in the days of St Cronan’s Monastery.

The next room acts as the dining room, with a giant stone fireplace. A passage way carved though the twelve-foot thick stone wall leads to an outer porch and a spacious well-lit kitchen.

Additional rooms beyond the kitchen have historically served as staff quarters.

The first floor is home to both a sizeable library and drawing room.

Four bedrooms and two bathrooms can be found on the second floor with views over the surrounding parkland. 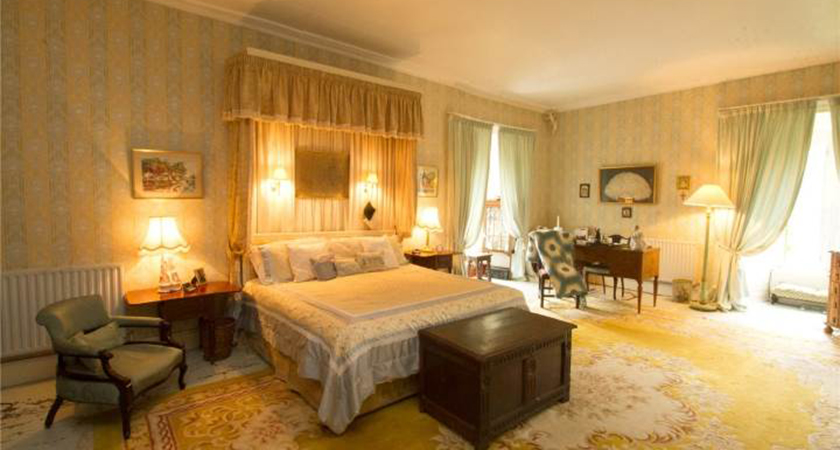 One of the castle's bedrooms. (photo: Savills Ireland)

Access to the third floor is via an old stone staircase that leads to a small butler’s room, and a further two story master bedroom complete with fireplace. This room falls just below the battlements and boasts breath-taking views.

Airbnb reveals the most popular property for rent in Ireland

Live like a king: Stunning five-bedroom medieval castle for sale in West of Ireland