AN Irish priest recently appointed to tend to a new flock in Liverpool is proving popular already, due to his similarity to the fictional 'hot priest' from the hit series Fleabag.

His photograph, featured on local community Facebook group Formby Bubble, has drawn admiring comments from across Britain and made him something of an unlikely social media star. 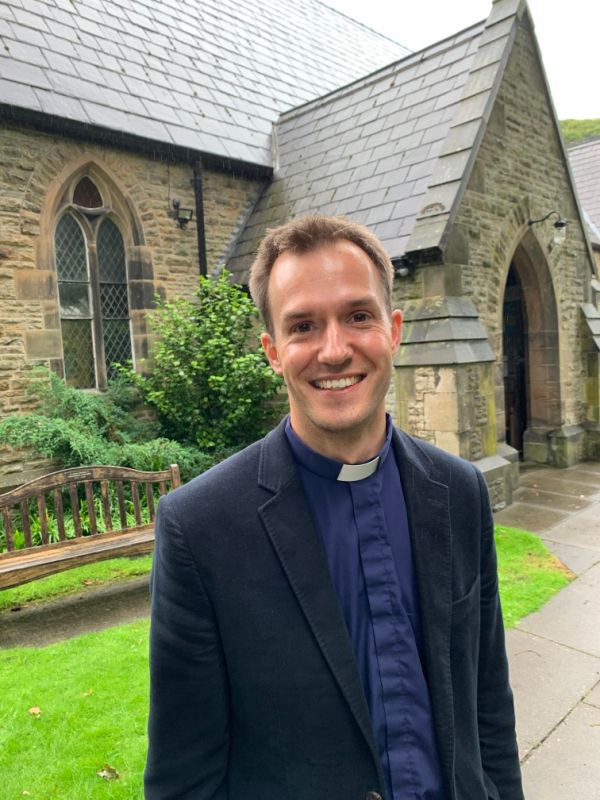 Comparisons have been drawn with the “hot priest’ in the comedy series Fleabag — where Dublin man Andrew Scott plays the fetching Father.

Other posts include “Forgive me Father for I am about to sin”, “Could be a Fleabag type situation”, “Oooh yes!” and “Just had the sudden urge to go to confession.”

However, the posts haven't met with universal approval, particularly those of a more salacious tone. “I wonder if this was a female vicar and men were making lewd comments, how would you respond?” one message read.

The Rev Davis’s new-found fans are likely to be disappointed when they hear that he has been married to his wife Liz for 13 years and has two young sons.

Rev Davis was formally introduced to his new congregation in Formby on Tuesday (September 19) followed by a collation service on Thursday, September 22. 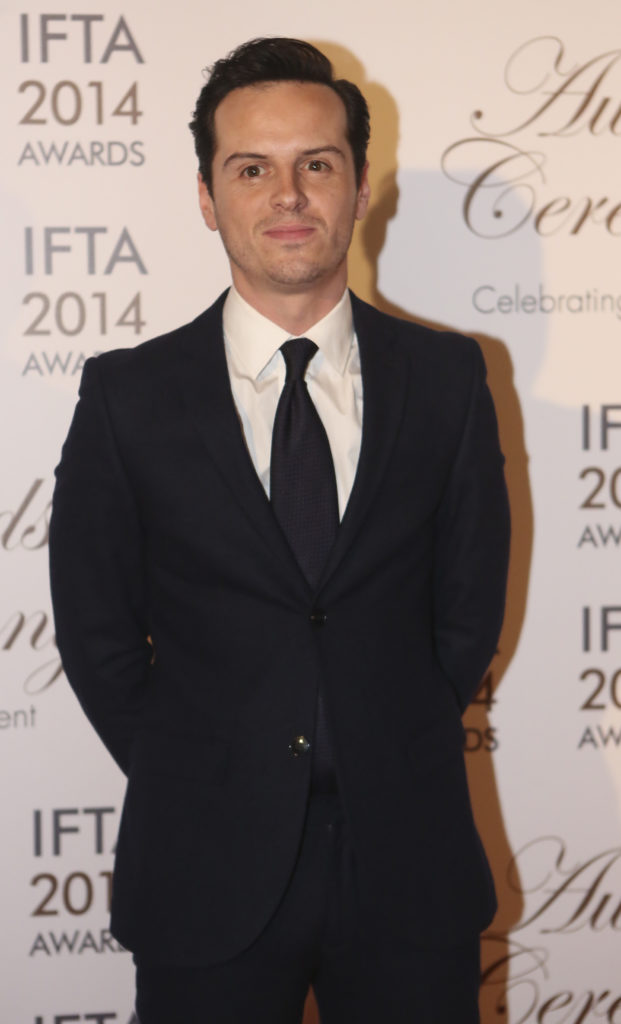 Dubliner Andrew Scott, who played the 'hot priest' in Fleabag

The vicar, who was born and brought up in Co. Antrim, is no stranger to England — he served as curate in the Church of St Anne Aigburth, Liverpool for four years until his appointment at St Luke’s. Prior to that, he completed a post-graduate science degree at Cambridge.

Steering clear of any allusions to his striking good looks, Rev Davis told St Luke's Church September magazine: “It's our prayer that as we get to know you all and minister alongside you that we would be a great encouragement and help as the Lord continues to grow his kingdom.”

St Luke’s Church has another connection with Ireland aside from Rev Davis.

The Roscommon songwriter Percy French, who penned The Mountains of Mourne, is buried in the churchyard, just a few yards from the main door.

He had become ill while performing in Glasgow and died some days later from pneumonia. 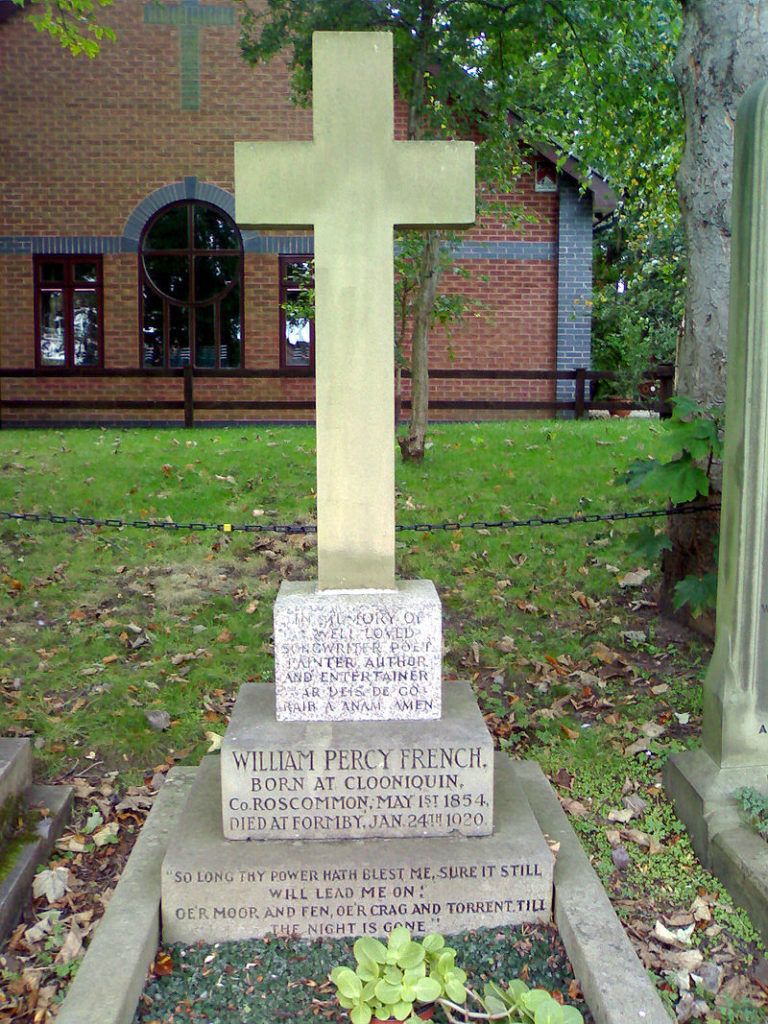 French had managed to make it to Formby and was staying at the home of his cousin Canon Richardson.

His grave is something of a pilgrimage site for those who love his songs and poetry.