FANCY living in a former convent?

Situated on 2.5 acres of landscaped gardens in the centre of Ballinamore in Leitrim, overlooking the Shannon-Erne Waterway, this convent is now on the market.

Gordon Hughes told The Irish Post that the property has become famous over the years.

"It's actually been used for a couple of different TV series – Don't Tell the Bride and things like that." 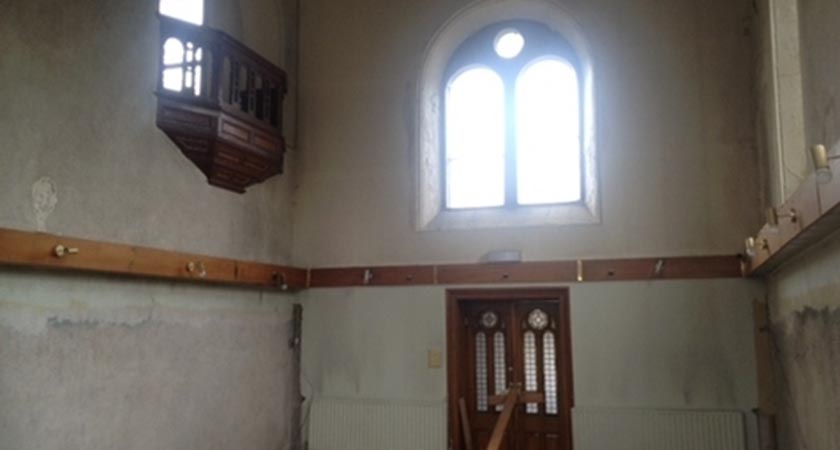 On the market for €300,000, this property also includes a school building on the site which may be bought separately and is not included in the sale.

The property was originally bought by a developer who aimed to turn it into a hotel but couldn't due to the collapse of the Celtic Tiger.

Viewing Strictly by Appointment Only with Sole Selling Agent. Contact Gordon Hughes on 00353 71964 5555