THE Irish duo behind Homeboy Bars have launched their second venue this week as lockdown restrictions ease across Britain.

Aaron Wall and Ciarán Smith launched the original Homeboy in Islington in December 2018.

The pair first met at home in Dublin years ago, but their paths took them in different directions across the globe before they began their work on Homeboy Islington.

Wall left Dublin to gain success at the helm of the world-famous London Cocktail Club and Callooh Callay, while Smith travelled the globe, managing famous hotels such as The Waldorf Astoria, NYC and The Dorchester in London. 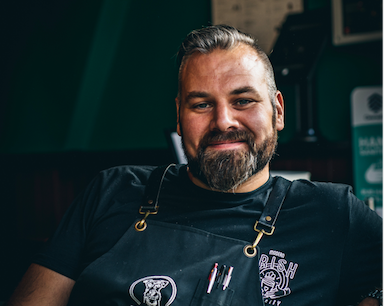 Aaron Wall, one half of the Homeboy partnership

But, having reunited in the past few years, they have now combined their dynamism and attention to detail to create Homeboy Bars.

“Hospitality and making people feel at home, will be at the core of everything we do,” they said of the joint project.

Regarding the unique choice of name for their establishments, they explain: “The name comes from Aaron being told how much of a “Homeboy” he is because of his love of his home country Ireland, many in the London bar scene will tell you he is the ‘Irish Ambassador’.

“Hospitality is at the heart of Irish culture and we want to share that with you, modern Irish hospitality without the twee,” they add. 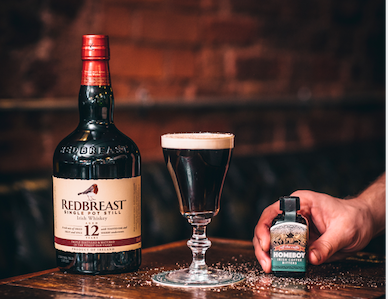 The project has been on the cards for some time but had to be pushed back due to the Covid-19 lockdown.

However, yesterday, with lockdown restrictions easing to allow outdoor drinking and dining, they finally opened the doors on Homeboy Embassy Gardens.

“As restrictions ease the duo are coming back fighting, with the bar first opening its expansive terrace from April 12, for al fresco drinks and dining, and the full venue opening from May 17,” A Homeboy spokesperson confirmed. 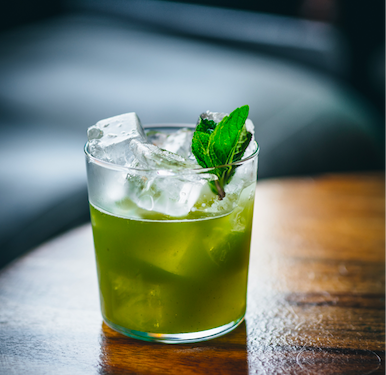 Or how about Homeboy favourite, the Whiskey Smash?

The south London venue, which will be much larger than its sister bar north of the river, offers speciality cocktails, all-day dining and “the best pint of Guinness in London”, the owners claim.

“From brunch through to a la carte and Sunday Lunch at the weekend, Homeboy Embassy Gardens is set to become a destination bar with a neighbourhood feel,” they add.

For further information or to make a booking click here.

Which restrictions are being lifted in Ireland today? All the new freedoms outlined