Do you know the people in these photos? Irishman searches for owners of camera lost in Ireland in 2006

AN IRISHMAN living in Britain has appealed for help in finding the owners of a lost camera from 2006.

Phil McEleney, 70, is based in Hertfordshire but is originally from Donegal and was on holiday in Ireland in 2006 when he found the camera. 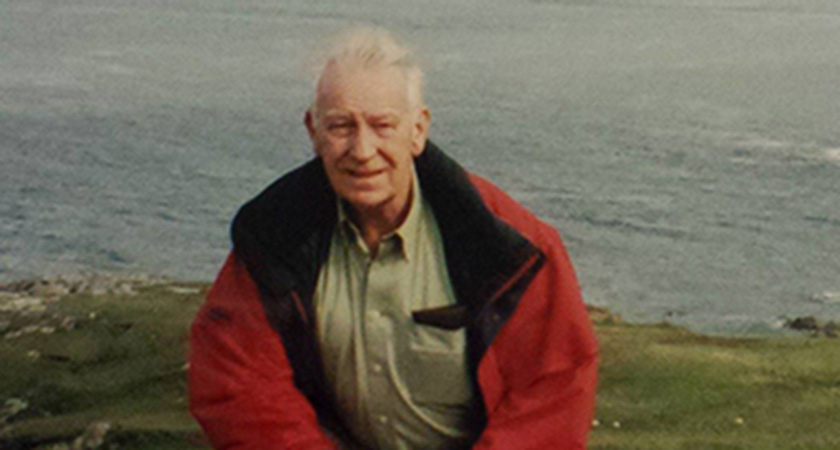 "It was 2006, long time ago, and we were on holiday in Malin Head, about 30 miles away from Clomany where I was born, either the last week in August or first week in September. 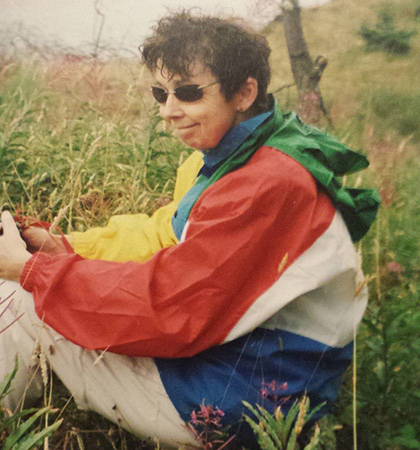 "We found the camera on a bench near the top of Malin Head and asked around but nobody knew anyone who had lost it so we brought it back to England with us," Mr McEleney told The Irish Post. 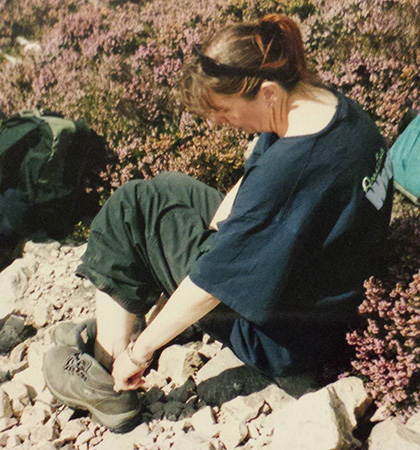 Mr McEleney looked on 'lost and found' websites when he returned to Britain but didn't find anyone looking for the camera, then he had the photos developed to see if he recognised anyone in the photos.

"I had the photos developed to see if I recognised anyone and I didn't, so I sent them back to my sister Maureen in Clomany and she showed them around and nobody knew anyone. 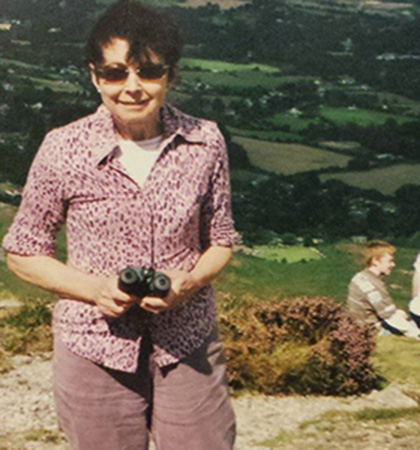 "She sent them back to me and since then I've been putting them on Facebook every now and again to see if I can find the owners."

Now, 11 years later, Mr McEleney has kept the photos and the camera safe, and is hopeful about finding the owners. 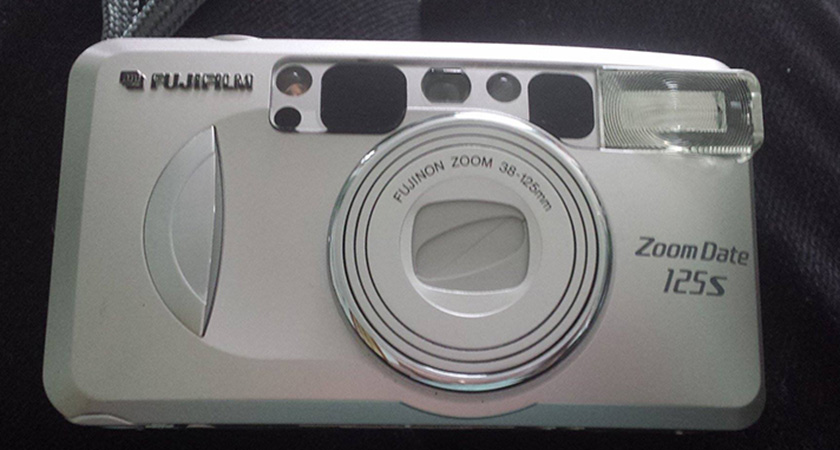 This is the camera that Phil McEleney found on a bench in Malin Head.

"Some of the people might not be alive anymore," Mr McEleney said, "but the photos would mean something to the other people to get the pictures and camera back."