Six breathtaking sky-high photographs of Ireland taken from a kite

This temple of concrete built without planning permission is loved and loathed in equal measure. 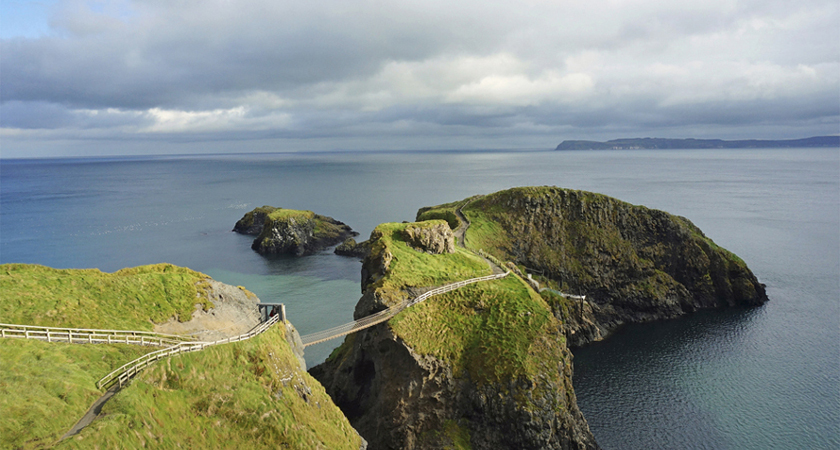 First erected in 1775 by salmon fishermen the rope bridge spans the 66 foot over an almost 100 foot drop to the island. Not for the faint-hearted as the bridge really does wobble. 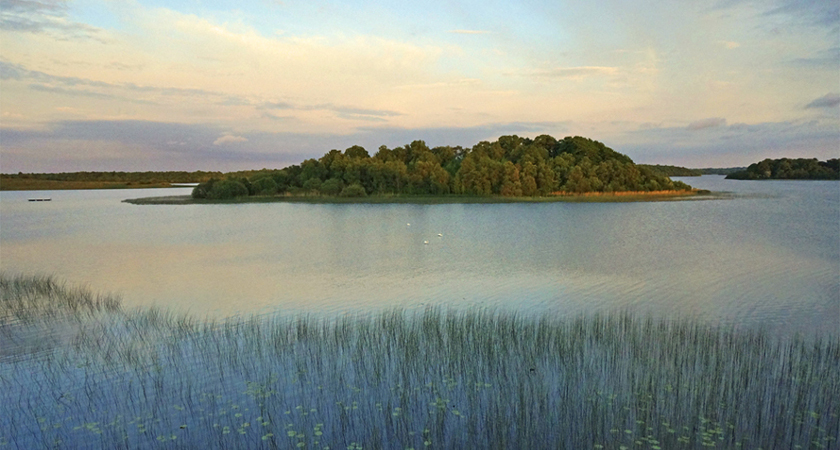 Just a couple of miles from Ciarán's home Fermanagh this is just one of the many islands on the wonderful Lough Erne. 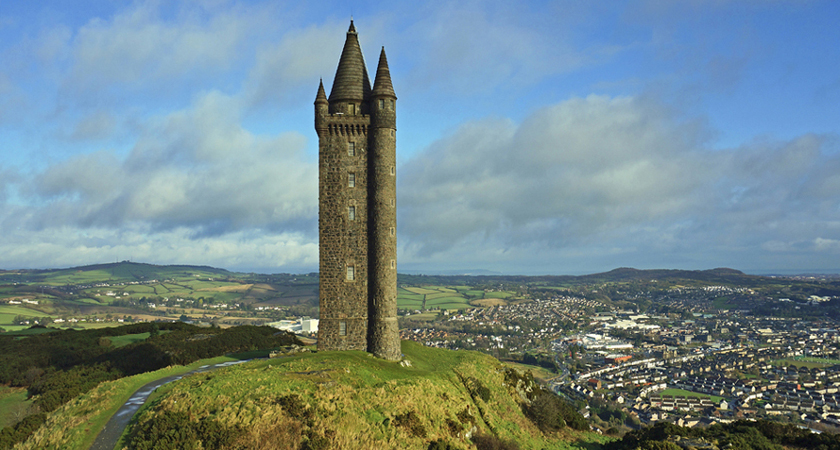 Built in 1857, the tower is visible from all over north Co Down 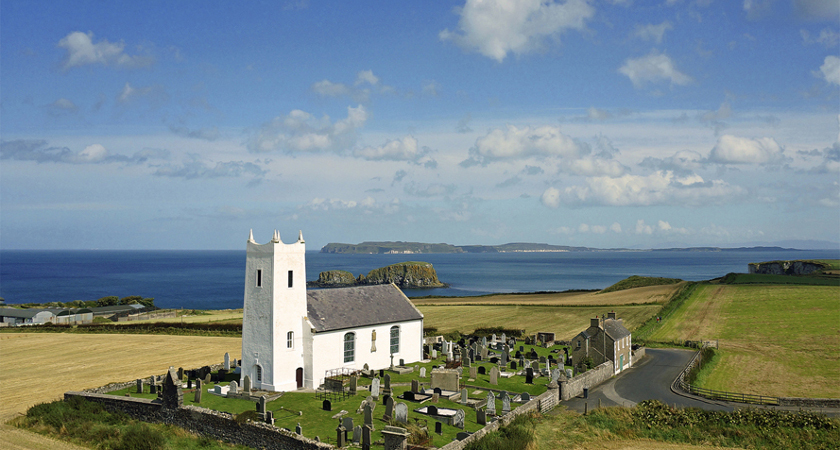 Ballintoy (which means Town of the North) is situated on the Causeway Coast. 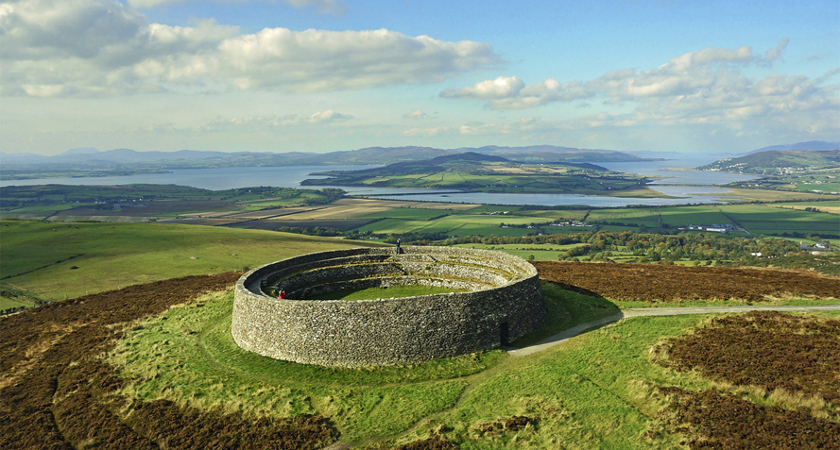 6. An Grianán of Aileach, Co Donegal

One of the royal sites of Gaelic Ireland, An Grianán has the most wonderful view of Donegal out to the Atlantic Ocean.

To see more of these beautiful pictures, captured using a kite, go to Kickstarter and pledge a donation to Ciarán's project.  For pledges of at least £20 you will receive a hardback, signed first edition of  Ireland from a Kite, a 164 page book featuring aerial images from the length and breadth of the island of Ireland.