The Loch Ness legend: Eight facts about the monster and the Salford-Irish man behind the mystery

THE model of the Loch Ness Monster intended for a Sherlock Holmes movie 50 years ago has been found in a loch in the Scottish Highlands.

Measuring 30ft, the model was built in 1969 for The Private Life of Sherlock Holmes – directed by Billy Wilder and starring Sir Robert Stephens and Sir Christopher Lee.

A robot – used by Norwegian company Kongsberg Maritime – this week captured images of the structure lying in the deep waters of the loch, according to the BBC.

Scroll down for 8 facts about the Loch Ness monster and 'Doc' Shiels...

Loch Ness expert Adrian Shine said: “We have found a monster, but not the one many people might have expected. The model was built with a neck and two humps and taken alongside a pier for filming of portions of the film in 1969.

"The director did not want the humps and asked that they be removed, despite warnings I suspect from the rest of the production that this would affect its buoyancy. And the inevitable happened. The model sank."

Mr Shine added: "We can confidently say that this is the model because of where it was found, the shape - there is the neck and no humps - and from the measurements."

The Private Life of Sherlock Holmes (1970) follows the detective as he investigates the disappearance of an engineer; a search that leads him to Loch Ness where he encounters the monster.

After the model sank, a new monster was made – using just its head and neck. Filming was then transferred to a large water tank in the film studio.

Loch Ness, in the Scottish Highlands, became made famous because of the monster believed to be lurking in the deep waters.

There have been many alleged sightings of ‘Nessie’ – the first recorded account is of confrontation with the Irish saint St. Columba in the 6th century.

Stories of the monster became more frequent in the 20th century, with the first photo being taken in 1933 by a surgeon, which was published in the Daily Mail.

In 1977, the infamous picture of the monster – which experts claimed to be fake – was splashed across the front page of the Daily Mirror. Captured by Salford-born Anthony "Doc" Shiels – who now lives in Ireland – while camping at Urquhart Castle, the showman claimed to have summoned the creature out of the water.

While there have been potential sightings of the monster over the years, what actually lies beneath the waters of the Loch Ness remains a mystery.

2. His career began as an artist – using the scenic backdrop to paint the Cornish landscape and seascape – but he was better known as an eccentric artist, magician, writer, busker, psychic entertainer and hoaxer 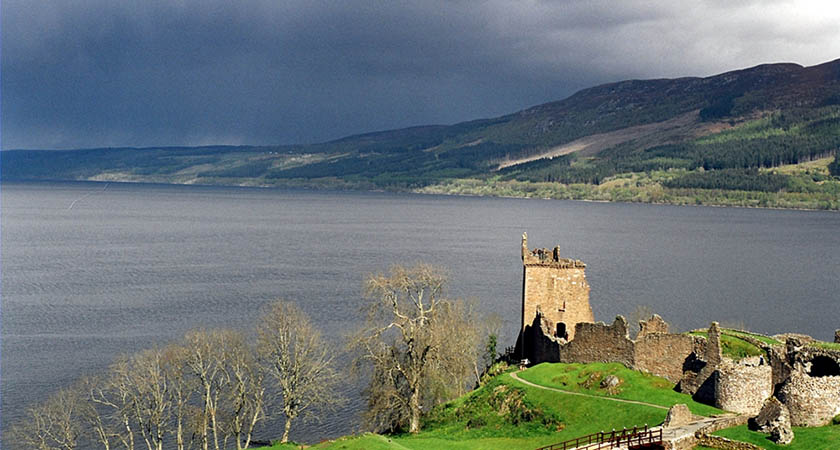 Loch Ness with Urquhart Castle in the foreground

3. He now lives in Killarney, Ireland – you may bump into him at one of his regular haunts such as John Reidy’s

4. He has written three books on magic, created a cartoon strip and played music with two electric blues bands and written and produced plays

5. He became well known for 'monster-raising' exploits in the 1970s, which brought him extensive media coverage from the BBC, News of the World and more… 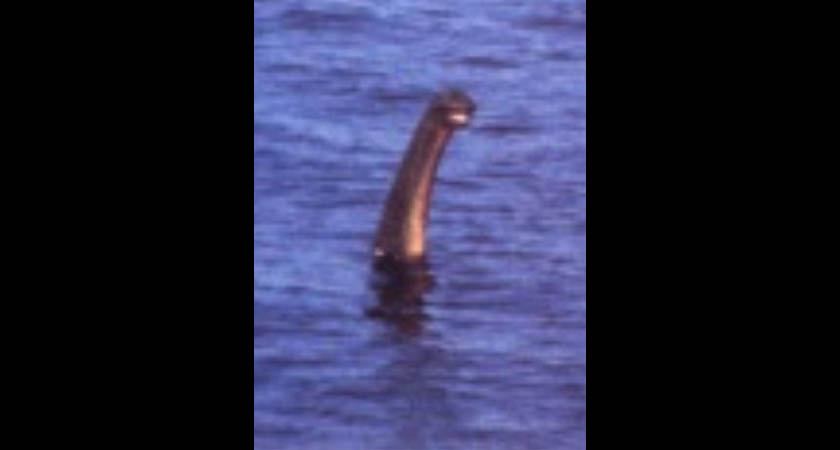 6. His picture of the Loch Ness monster made the front page of the Daily Mirror on June 9, 1977 – there have been suggestions that it was a hoax but he claims he enticed the creature out of the water

7. Experts suggested the picture was fake as it was argued the creature looked unrealistic, and that there were no ripples near the neck – as would be expected in water

8. Doc was known as a showman and psychic entertainer as well as a professional monster hunter, and inspired magicians and tricksters who came after him, including Ireland's own 'brain hacker' Keith Barry.