MUSICIAN and writer Jane McNamara has turned her attention to podcasting in order to ask important questions about Ireland’s direct provision service.

Her series Modern Problem is described as a “moving, informative and hard-hitting new investigative podcast”.

Hosted by the Mayo-born journalist and broadcaster, it sees her examine “new incarnations of old problems”, with the first two instalments focused on the controversial direct provision service established in 1999 to provide accommodation for asylum seekers across the country.

Since then it has been heavily criticised and accused by leading human rights organisations of acting illegally.

In the first two episodes of Modern Problem, McNamara casts a critical eye over the system – which currently houses over 6,000 asylum seekers and refugees in Ireland – and asks whether it will be a national scandal in years to come.

The podcast features testimonials from a number of people currently seeking asylum in Ireland, vox pops from the general public and insights from experts - such as Lucky Khambule of the Movement of Asylum Seekers in Ireland (MASI) organisation and Fiona Hurley of NASC, the Migrant & Refugee Rights Centre. 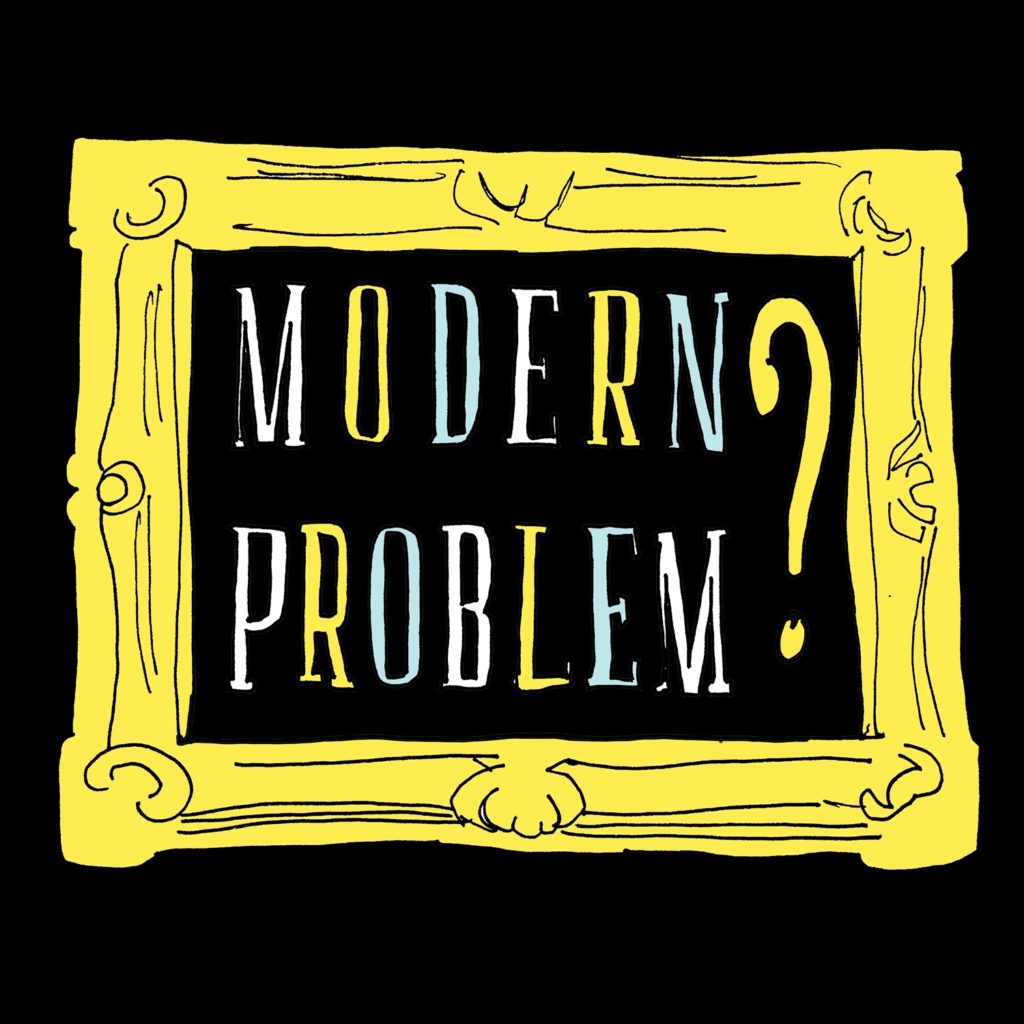 The Modern Problem podcast is available on ITunes, Spotify and Stitcher

Anna Cosgrave of Repeal has also been an advisor on the project.

Modern Problem arrives on the bustling podcast scene on the 20th anniversary of the establishment of direct provision, at a time when McNamara claims it is “becoming clear that the lives and humanity of those caught up in the system are being put at risk”.

The writer, who previously worked as a newscaster for RedFM, and is a regular contributor to The Echo newspaper in Cork, explained: “Direct provision is real, and it is a reflection of who we are as a society.

“With calls to ‘end direct provision’ growing louder as the [coronavirus] pandemic plays out, it is more important than ever that we understand exactly what it is, and why and how it began,” she added.