1. Amhrán na bhFiann or The Soldier's Song, was first published in the newspaper Irish Freedom in 1912, but it was not widely known until it was sung at the GPO during the Easter Rising of 1916

2. Its lyrics have long stirred up controversy, with some people criticising the song for its military references and anti-British sentiment

3. In addition, the music has also been attacked for not possessing sufficient ‘calibre’ for a national anthem

4. The Wolfe Tones released their version of A Soldier's Song in 1987 - it was the last song on the album Sing Out For Ireland

5. Although the anthem is sung in the Irish language (Gaeilge), the original text of the anthem was written in English 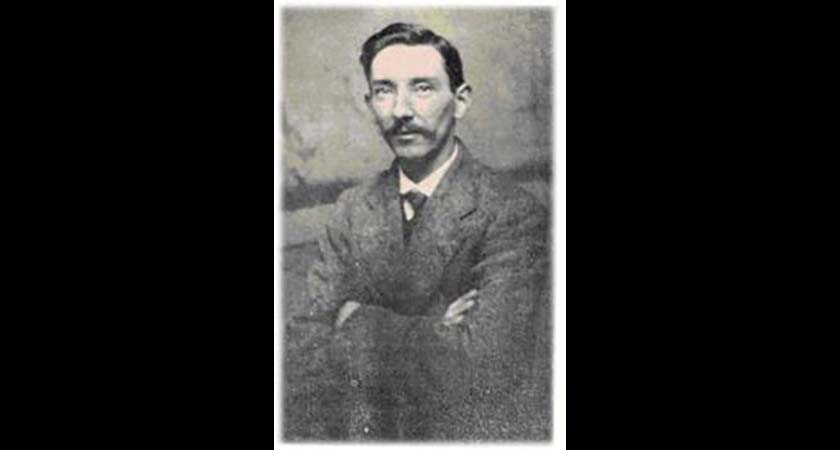 7. It was written in 1907 by Irish Republican Peadar Kearney, who was an uncle of renowned poet Brendan Behan

8. Between 1912-1916 the Irish Volunteers wore the words Óglaigh na hÉireann (Soldiers of Ireland) on the belts of their uniforms, and the anthem was sung in the internment camps after the Easter Rising, adding to its popularity

9. When Ireland played England in an unforgettable rugby match in Croke Park in 2007, the national anthem reduced a few very large men to tears, but it was the weeping reaction of the John 'The Bull' Hayes that touched

A cheat's guide to learning to sing the Irish National Anthem