THE Faculty of Music at the University of Oxford has announced the appointment of Dublin-born composer Jennifer Walshe as the new Professor of Composition.

The appointment is in association with Worcester College, University of Oxford.

Professor Walshe’s research output is widely seen as trailblazing in the overlapping fields of composition, performance, video and text.

The 46-year-old’s innovative music has been commissioned, broadcast and performed all over the world.

As well as being a composer, Professor Walshe is a vocalist, a comedian and storyteller, and a maker of videos and visual art.

The radical nature of the Dublin composer's work has made it almost impossible to categorise within the contemporary classical music genre.

Recent projects include Time Time Time, an opera written in collaboration with the philosopher Timothy Morton.

Also a professor at Oxford, Morton has focused on an examination of ‘hyperobjects’, a term that explains how objects so ubiquitously 'distributed' in time and space, such as climate change and Styrofoam, transcend localisation. 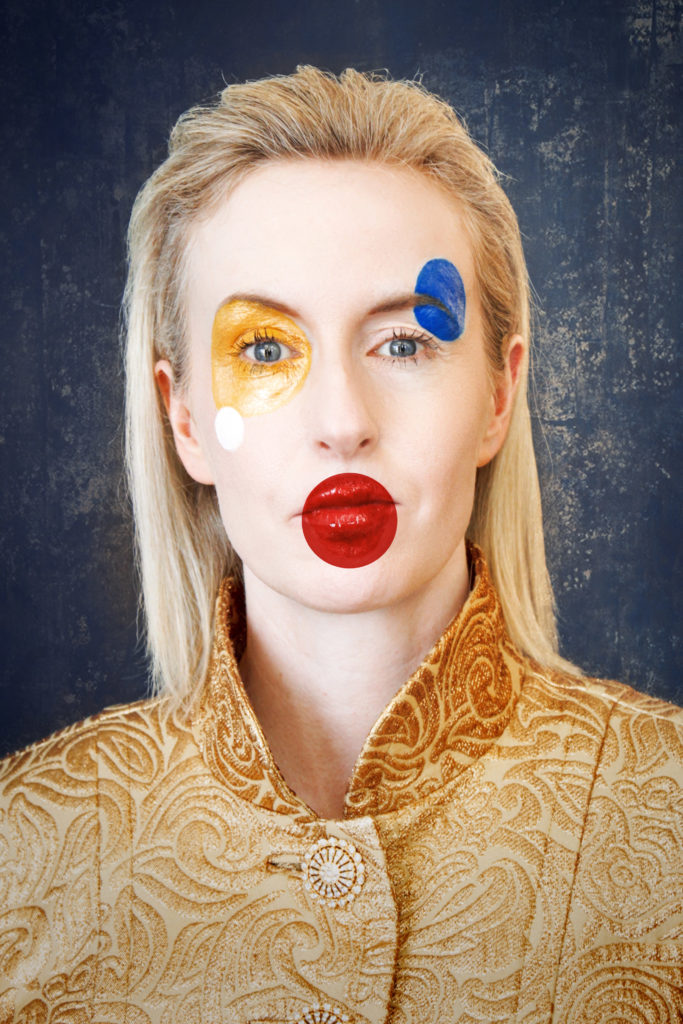 The Guardian notes that when the premiere of Time Time Time was performed at the Ambika P3 art gallery in London, it began half an hour late.

Jennifer Walshe has written many pieces for orchestra, including The Site Of An Investigation, a 30-minute epic for her voice and orchestra, commissioned by the National Symphony Orchestra of Ireland.

In 2015, Jennifer Walshe launched an entirely fictitious history of the avant-garde in Ireland. The project was entitled Aisteach: Historical Documents of the Irish Avant-Garde.

It features the likes of the Kilkenny Engagists, the Guinness Dadaists and the entirely fictional artist Chancey Briggs who, according to Professor Walshe, launched “a series of inevitably doomed attempts to put together Ireland’s first gay Brechtian cabaret showband in the 1960s”.

The Dublin woman is also recognised for her academic prowess which has seen her mastermind musical and experimental projects across Europe.

As a young musician, she played trumpet in Irish youth orchestras, then turned toward composition while studying at the Royal Conservatoire of Scotland.

Walshe relocated to the Northwestern University, in Chicago, where, as well as studying for a doctorate, discovered composer-performers such as violinist Laurie Anderson.