THESE LOOK guaranteed to be a big hit this Christmas.

Mince pies have long been one of our favourite festive snacks, despite tough competition from Christmas Cake-- anything you smother with alcohol and set on fire will always be hard to beat.

But it seems mince pies are in for even tougher competition this year, as Marks and Spencers have just released an ingenious addition to their popular Percy Pig snacks-- a 'Percymas mine pies'.

Plus, the popular items have recently undergone changes making them suitable for vegetarians, which means they can be enjoyed by everyone. 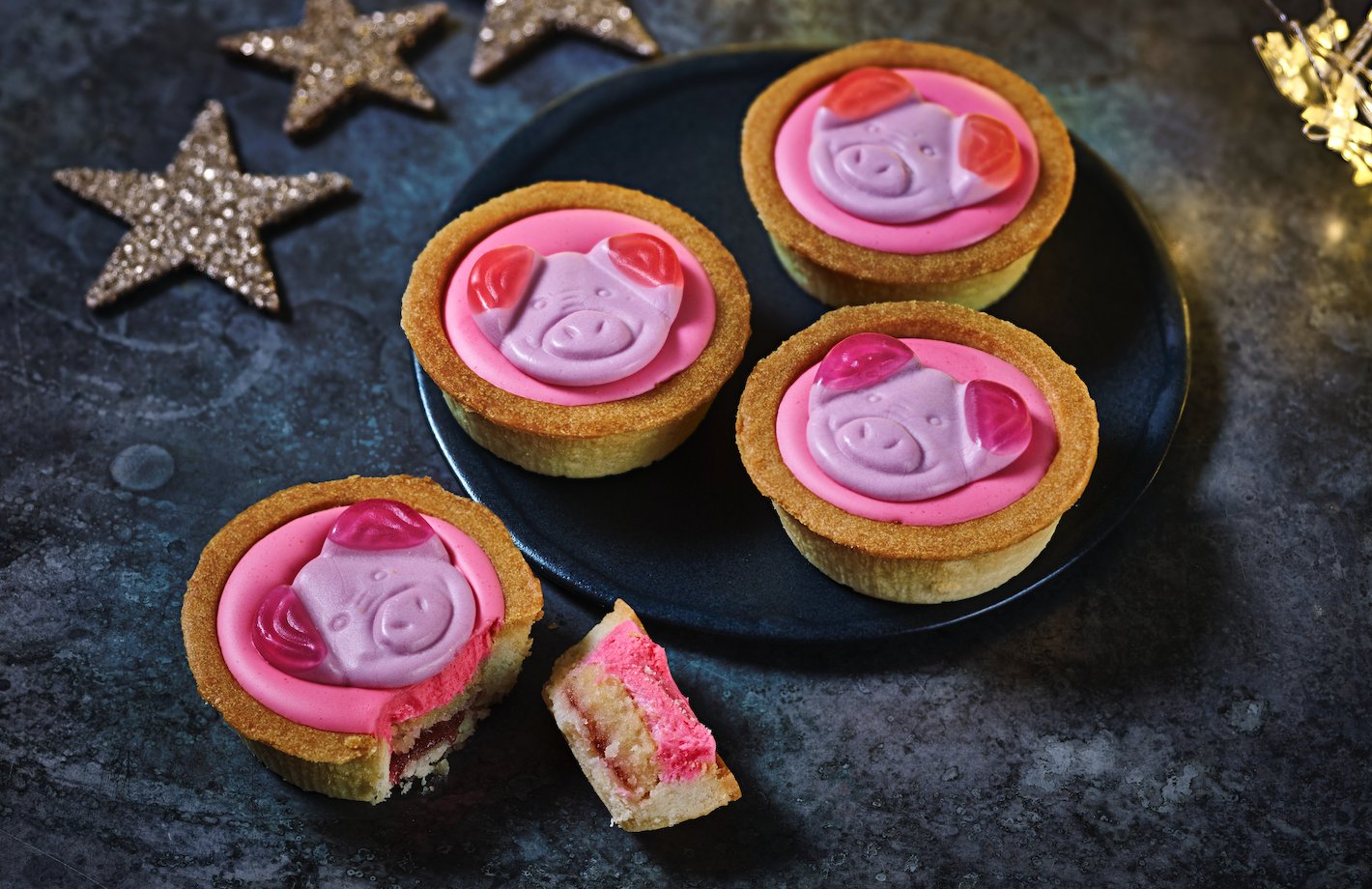 The Percymas pies are out now, so there's plenty of time to stock up for Christmas (or eat them all now, we're not judging), and cost £2 for a pack of four in the UK.

You can find your closest Irish M&S store by using the store locator (here)-- and if you're an avid fan of the fruity sweets (like most of us are), you can also get a massive 1kg jar of the original sweets for £15 on the UK website.

One thing's for certain-- we're all going to be making pigs of ourselves this Christmas...

Coronavirus Ireland: What happens if we are under Level 3 restrictions this Christmas?