LIAM FARRELL, who turned 83 this month, has been central to the traditional music scene in London since the 1950s.

In 1958 Liam arrived in England to work in the building trade — like thousands of other Irish people he was helping rebuild a devastated Britain in the post-war years.

At home he began playing the mandolin banjo around the age of ten, taught by his sister, and was soon performing in the family céilí band.

A vastly talented musician, he could also play the melodeon and even the Hawaiian steel guitar.

It was when he was working as a builder in the Arndale Centre in Croydon that he was told that someone was selling a banjo.

According to Dr Reg Hall, Liam Farrell and Barney McKenna of The Dubliners were the two musicians who hugely popularised the tenor banjo in Irish music.

Liam was the first person to introduce it into sessions in England and is ultimately responsible for its wide adoption.

The tenor banjo is radically different from the five-string banjo used ubiquitously in country music.

Even more appropriate for Irish music, it’s tuned in fifths – that is, the same as a fiddle or a mandolin. 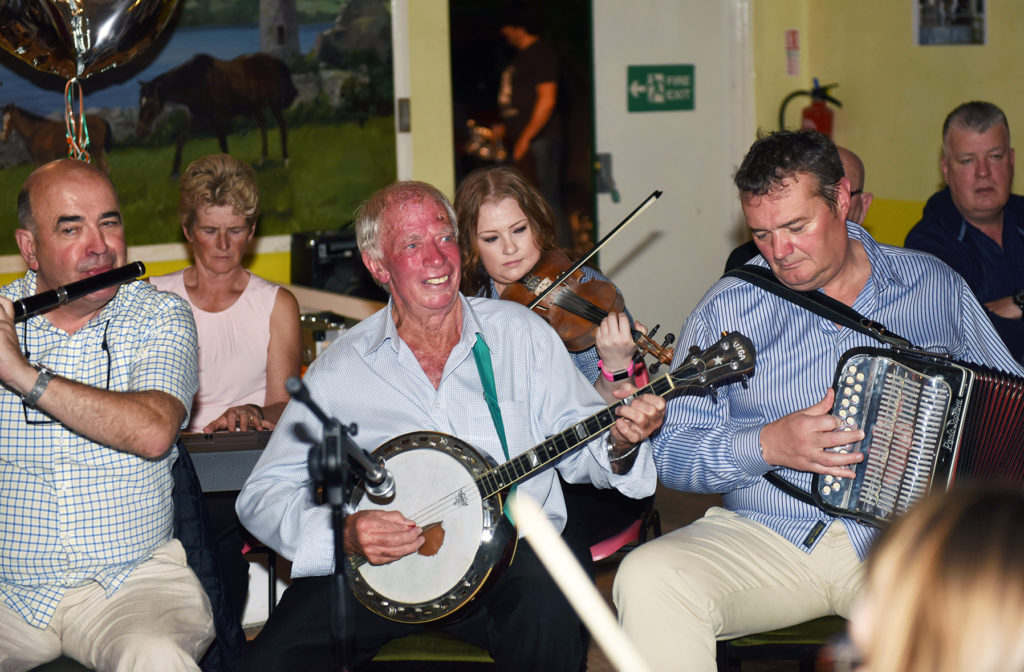 Liam began his playing career in London with the Hibernian Céilí Band — which also included noted musicians Raymond Roland on accordion and Roger Sherlock on flute and tin whistle.

“They were great times in the Hibernian Club. Packed out every night,” Liam says.

As the popularity of the céilí bands waned, Liam teamed up with Raymond, from Galway. Irish traditional music had, for the very first, become pub-orientated.

The musicians began playing as a duo and together they turned Fulham Broadway into an epicentre for sessions in London.

Alan O’Leary, broadcaster and music consultant, told The Irish Post: “Liam and Raymond soon established a circuit of music sessions all over London, and were welcomed everywhere. 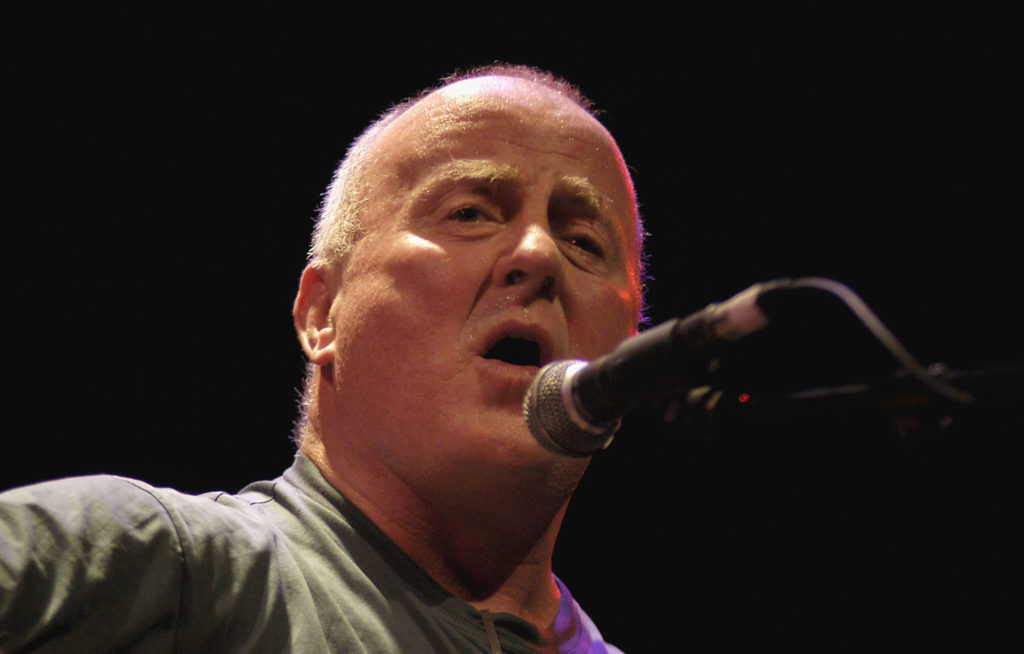 “Sadly Raymond died of cancer in 1986, which really hit Liam. They had bonded together; truly they were brothers in music.”

Christy Moore said: “I had the good fortune to meet Liam Farrell back in 1966. Both he and Raymond Roland were playing in The White Hart in Fulham Broadway.

“I used to bring my guitar along in the hope of getting to play a song. One Monday night Raymond said to me, ‘Can you play that ‘bull fiddle’?

“I got up with Liam and Raymond and played Spancil Hill and The Cliffs of Dooneen.

“It was the start of a great friendship. Subsequently they invited me to play in The College Pub in Harlesden, The Railway Hotel in Willesden Junction, and The Quex Road Céilí.

“Through Liam and Raymond I got to meet Maggie Barry, John Bowe, Roger Sherlock, Martin Byrnes and many of the great musicians on the London scene.

“Liam and Raymond had a very distinctive sound…they blended perfectly….their blend of music from Galway and Tyrone was a marriage made in Fulham.”