A DUBLIN woman whose parents counted Michael Collins as a close family friend, has passed away in Britain at the age of 94.

Brenda Gittins, nee O'Donoghue, moved to Shrewsbury in the 1940s.

Born in Dublin, she was the fourth of nine children to parents Violet Gore and Paddy O'Donoghue.

Violet was a concert singer, well-known in Ireland and across the UK, while Paddy was known as Michael Collins' right-hand man in Manchester during Ireland's battle for independence.

So close were the two men that Collins was the best man at Brenda's parents' wedding.

Violet is reported to have raised vast funds for the cause of Irish independence by touring and singing in clubs across Ireland and Britain, while Paddy was the lead for the Irish Republican Army in Manchester. 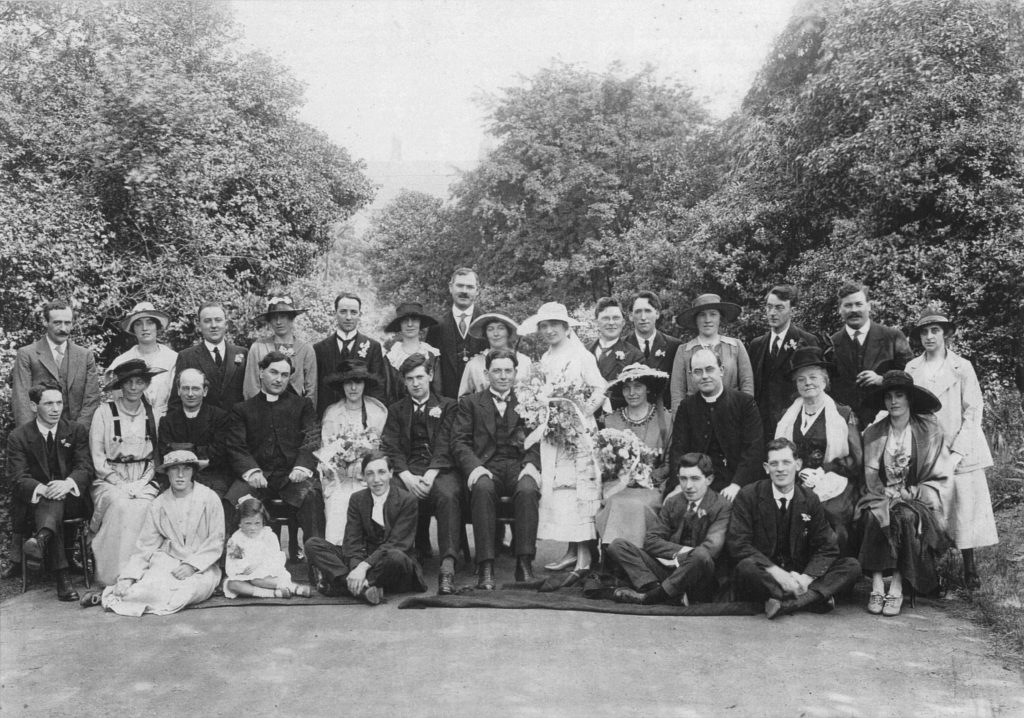 Brenda’s father has also been credited as the man who managed the jail break of Èamon de Valera from Lincoln Jail on February 3, 1919.

Family rumour has it that Violet baked the cakes that were sent into the jail, which contained a master key for the prison that helped with the escape.

At the time of Violet and Paddy’s wedding, Collins was on the run with a £10,000 reward for his capture, but he still found time to attend - and take the position of best man.

Jailed for his part in Ireland's struggle for independence, Paddy was later released as part of the Treaty between Ireland and the UK and went on to help establish greyhound racing across Ireland.

He was part of the company that set up Celtic Park Greyhound Track in Belfast and co-founded Shelbourne Park in Dublin.

His daughter Brenda left Dublin for Shrewsbury in 1947, where she met local auctioneer Tom Gittins. The two married in 1949. 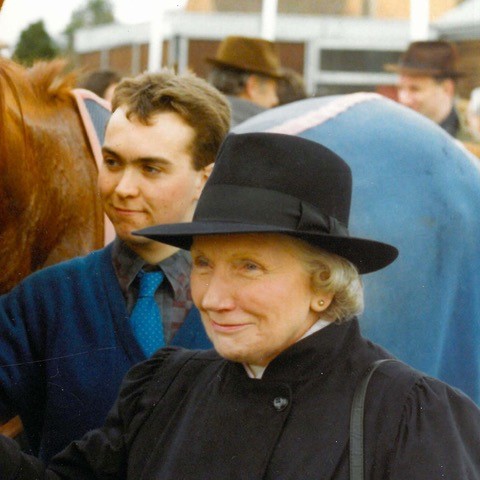 Recalling her mother’s life, Brenda's daughter Debby told The Irish Post: "Having qualified as a radiographer in Dublin, Brenda, like many others, looked for work in England, successfully applying for a position at The Royal Salop Infirmary in Shrewsbury.

"Brenda knew nothing of Shrewsbury at the time and attributed her move to the town to the luck of the Irish. When she was told of her daughter's job offer, Brenda's mother encouraged her to take it.”

Debby goes on to explain that Brenda’s mother Violet assumed that as Shrewsbury Road in Dublin was a sought-after area, Shrewsbury in Britain would be a similarly pleasant location for her daughter.

"Whilst Brenda did not entirely agree with the logic at the time, she often commented since that her mother had been proved to be entirely correct,” Debby admits.

Of her charity work in the area over many years, Debby explains: "Brenda was involved for more than 30 years with the Royal Shrewsbury Hospital League of Friends, she was on the fundraising committee and in 1994 appointed chair of the executive committee.

"She became involved in many charities, including the Severn Hospice and the National Trust,” she adds, “and in 2014 she was honoured to receive a community service award from the Rotary Club of Shrewsbury.” 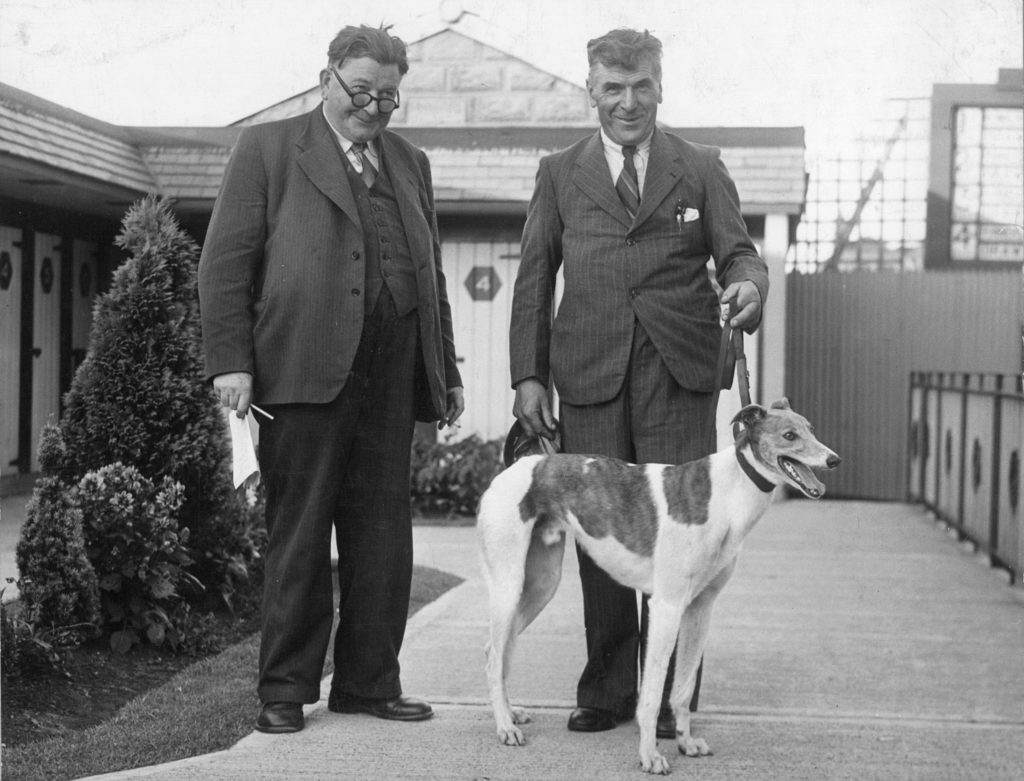 As much as Brenda enjoyed her charitable work, she also enjoyed music – just like her mother.

"A keen singer and pianist, Brenda greatly enjoyed music and was an enthusiastic member of the Shrewsbury School Community Choir,” Debby confirms.

"And Brenda and Tom greatly enjoyed horse racing, both as spectators and later as owners and, typically of them, soon became part of the racing community.”

But despite her total investment in her adopted hometown of Shrewsbury, Brenda never lost her love for her homeland.

"Although Brenda lived in Shrewsbury for over 70 years she never lost her love of Ireland and all things Irish - or her Irish accent,” Debby admits.

“She returned whenever she could for holidays, family celebrations and any occasion which provided her with an excuse to travel ‘home’.

"She brought her Irish spirit to everything that she did – never short of conversation, she always had a moment (or a few) to stop and chat with you – whether she knew you or not.”

So It is not surprising that Brenda leaves behind a huge circle of friends having become a well-known personality in Shropshire.

Brenda is survived by her children Geraldine (Evans), Debby, Allen and Patrick, 10 grandchildren and eight great-grandchildren as well as her extended family worldwide and her many friends.

Due to current government guidelines regarding public gatherings, a celebration of Brenda's life is due to take place at a later date.