As previously reported, the competition was organised by second generation Irish woman Ciara Placentino, who managed to attract teams of dancers from the universities of Warwick, Loughborough, Keele and as far away as Cambridge. 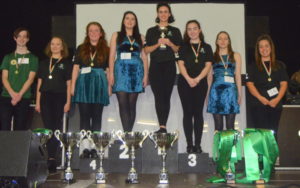 Students turned out in force for the first Inter-University Feis (Pictures: Gerry Molumby)

Held from 10am to 4pm on Saturday, November 30, the dancers made full use of the dancing floor of the ballroom at Keele - with jigs (soft and hard), set dancing and four to twelve hand reels. 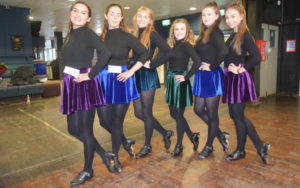 Dancers from Warwick University step out at the Inter-University Feis (Pic: Gerry Molumby)

Although away from home and studies for the day,  these students exuded enthusiasm for their love of Irish dance and the opportunity to continue the competition aspect of feis and their Irish culture. 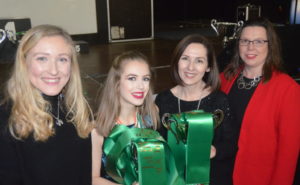 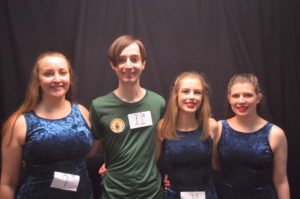 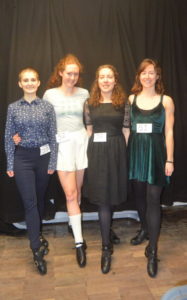 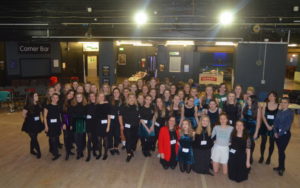 The feis was held in the ballroom at Keele University