AN IRISH wildlife park is experiencing a baby-boom with five cute new arrivals so far this month.

Fota Wildlife Park in Cork recently revealed a European bison had given birth earlier in June.

Since then, park staff have welcomed a second female European bison calf, as well as three Scimitar-horned oryx – two females and one male. 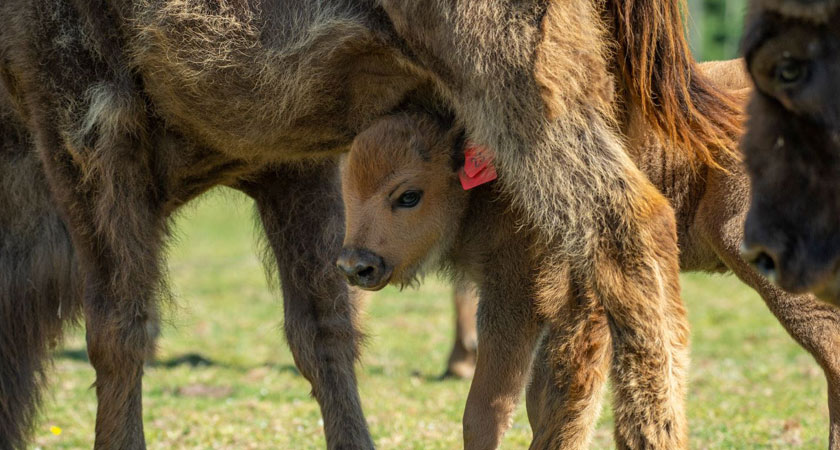 Lead Ranger Aidan Rafferty said of the recent births: “As a conservation charity it’s very important to see the successful breeding programmes continuing here, especially when these species were extinct in the wild.

“The descendants of animals who were relocated from Fota Wildlife Park have become part of the mission to create viable and self-sustaining free-ranging bison and oryx herds.”

Both species were previously extinct in the wild, however conservation work at Fota has seen animals born at the park reintroduced to their natural habitat. 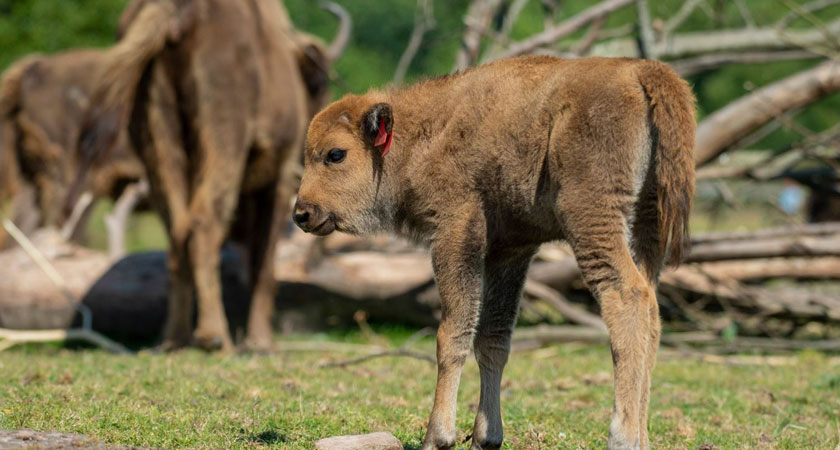