THIS spectacular 250-year-old Irish castle inspired by Buckingham Palace could be yours – if you’ve a cool €17.5 million to spare, that is.

Castletown Cox has been put on the market along with its stunning 513-acre estate in rural Co. Kilkenny.

Built in 1767 for Michael Cox – the Archbishop of Cashel and the son of Ireland’s then-Lord Chancellor, Sir Richard Cox – features 10 bedrooms, 10 bathrooms and six reception rooms across its 36,000 sq ft of living space. 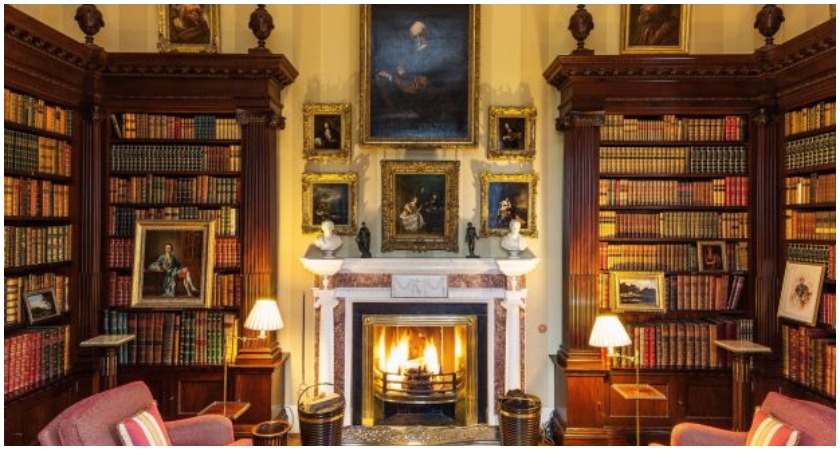 The home is decorated with rich Rococo plaster throughout and is currently owned by city tycoon George Magan.

It also comes with a music room, a billiard room and a wine cellar, as well as updated heating and security systems. 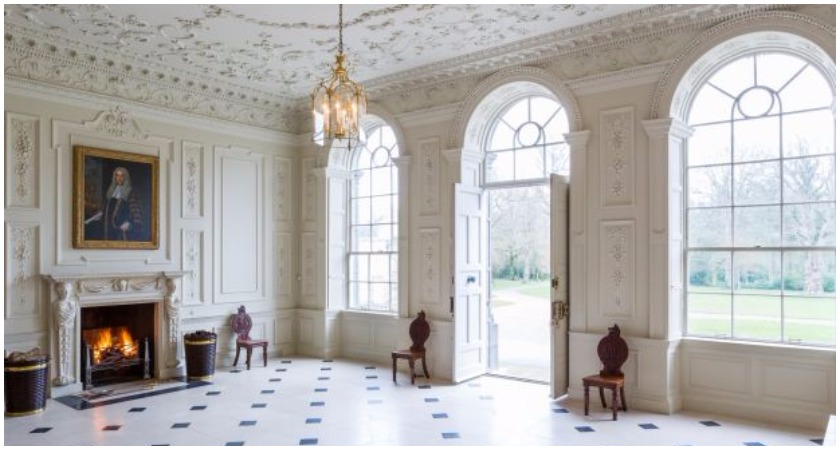 “Castletown is without a doubt one of Ireland’s most beautiful houses and most impressive estates,” said James Meagher, director at Knight Frank.

“The history at Castletown has been carefully preserved, but a truly special aspect of the property is that it has been completely refurbished.”

The gardens surrounding the castle were designed by the late Lady Salisbury Mollie Wyndham-Quin, who was described by The New York Times as “Britain’s high priestess of historic garden design.” 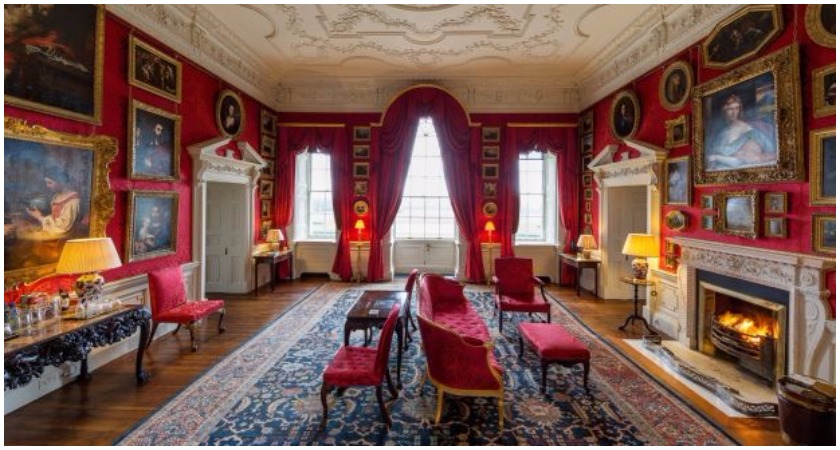 Approximately 340 acres of the land are suitable for agricultural usage, according to Knight Frank.

By: James Conor Patterson  -  14 minutes ago