WATCH: Children around the world sing in the Irish language as part of 'Gaelic Green Tongue' project

THE IRISH language is experiencing a revival, not just on the Emerald Isle but across the world.

With the success of Seachtain na Gaeilge, an annual project which urges people to use their cúpla focal in everyday life, and the popularity of language-learning apps like DuoLingo where hundreds of thousands try their hand at learning Gaeilge, it seems more and more people are learning to appreciate Ireland's native tongue.

A new project launched by husband-and-wife team Anna and MacDara Ó Conaola hopes to see the love of the Irish language stretch even further, and the Gaelic Green Tongue initiative organised for schools around the world to sing and dance to an Irish song. 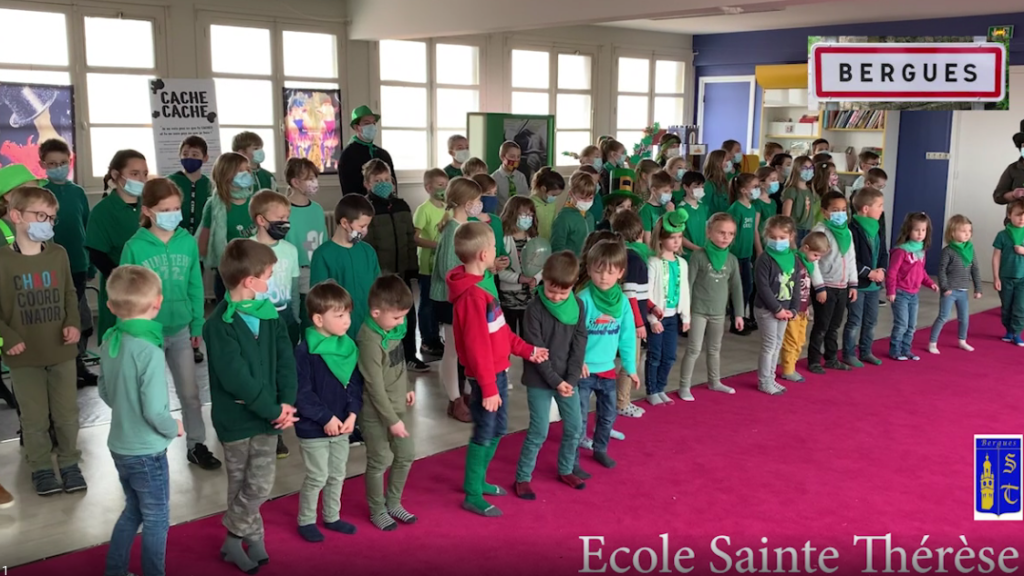 Schoolchildren from The United States, The Czech Republic, Zambia, Latvia, Japan, Poland, New Zealand, Sweden, Norway, and Vietnam all sang their hearts out and danced along to Irish-language song Beidh Aonach Amárach, an incredibly catchy tune which tells the story of a little girl who is disappointed she won't be able to go to a festival in County Clare. 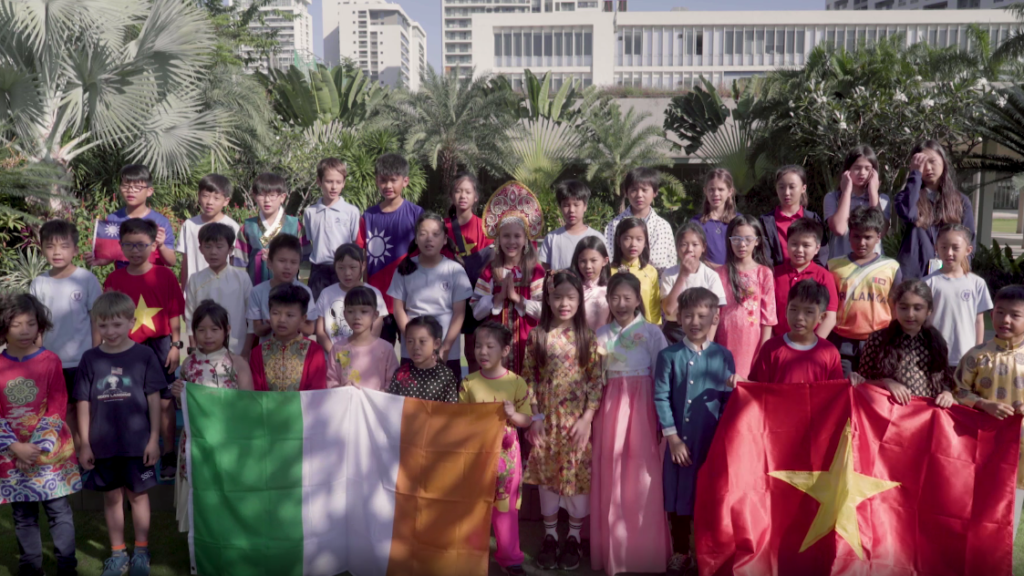 The Gaelic Green Tongue project made an appearance on Irish kid's news show News2Day, which showed some of the fantastic clips from around the world.

Since it's @SnaGaeilge many of you might be learning some songs as Gaeilge, what about Beidh Aonach Amárach? Children across the world have been learning cúpla focal and have put them together to sing the song with their classmates, as part of the Gaelic Green Tongues project. pic.twitter.com/by8Dv4Xbxx

Anna, who is originally from Poland, says she and MacDara hope the project will reach more schools across the globe, and are currently working with many other schools to bring more videos to the project.

You can find out more about the Gaelic Green Tongue project on the website (here) or on Twitter (here).