INTERNATIONAL WHISKEY Day is almost upon us.

It’s the perfect excuse to sample one of Ireland’s greatest exports.

The Emerald Isle is home to some of the most iconic whiskeys in the world and International Whiskey Day is the ideal time to sample some of the very best.

Thankfully, the Irish Post has done the hard work for you, with a list of 10 you need to try.

Some you will know, others you will be familiar with but there might be a few small surprises along the way. So, drink this list in, savour every last drop and don’t forget to get involved in the fun this coming Saturday March 27.

All you need to do is raise a glass of whiskey to friends near, far or absent. You may even want to get involved in social media using the hashtag #whiskyday2021, but that’s entirely up to you. 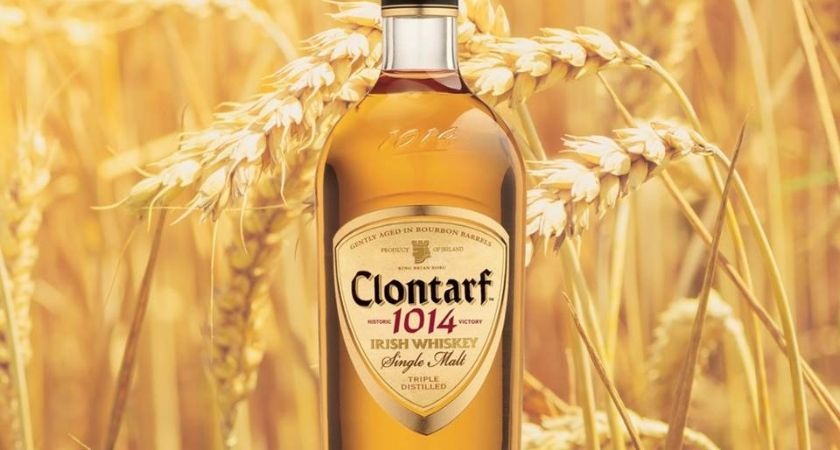 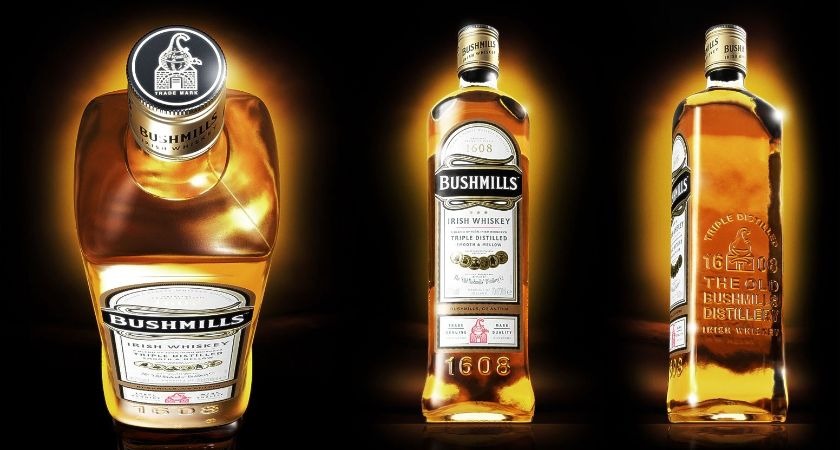 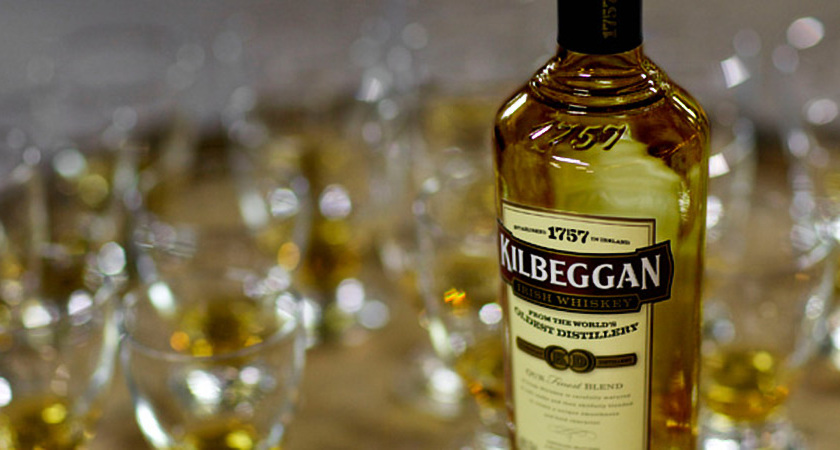 Kilbeggan is great value for money and offers a slightly different flavour to most. It's a slightly less refined taste, ode to the fact it uses hints of peat to create its sweet taste. 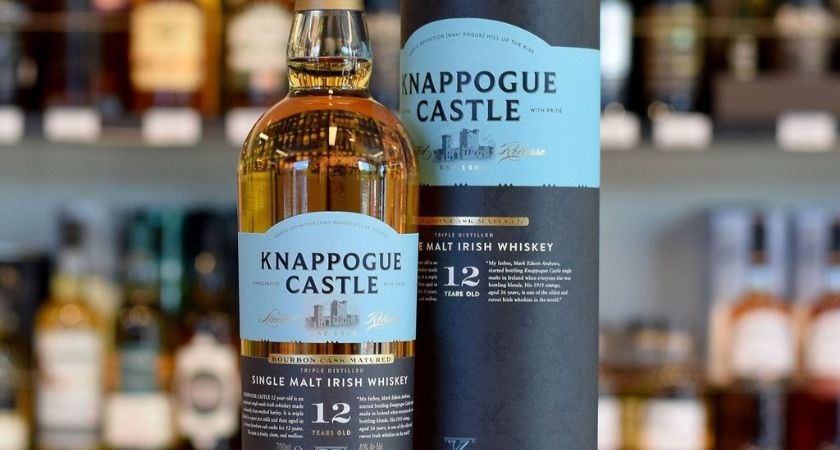 Knappogue’s youngest offering boasts mellow notes of honey and vanilla from the barrel ageing which help temper out the flavours of apple and peach. Smooth and great for cocktails or neat. 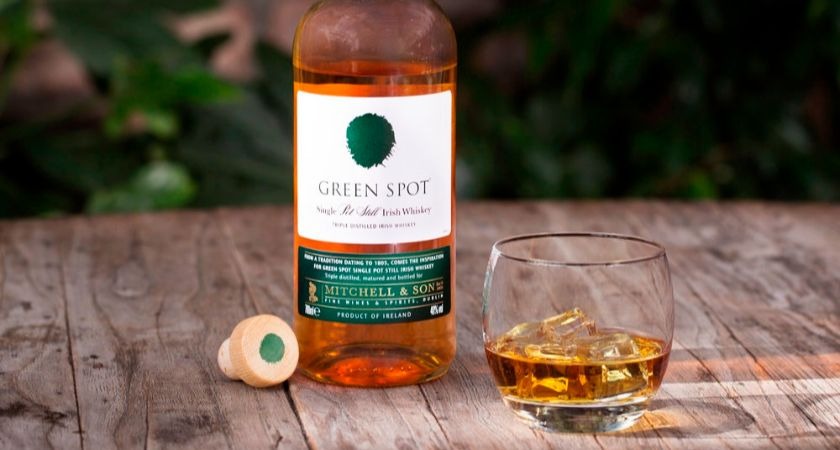 A great whiskey noted for a nuttiness and apple flavour alongside a distinctive toffee aroma. Green Spot is aged for at least seven years in 25% sherry casks and 75% per cent bourbon casks. 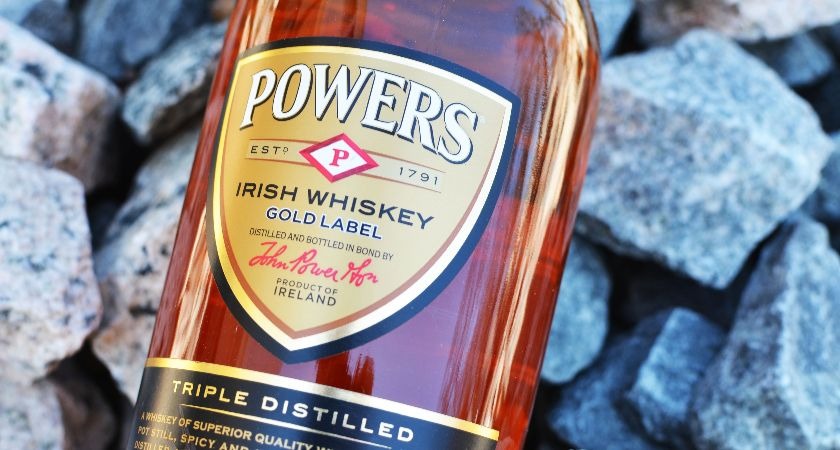 Gold Label offers a rounded taste that is light and zesty with familiar fruit and honey notes. Made from a blend of pot still and grain whiskeys aged in ex-bourbon barrels for at least five years. 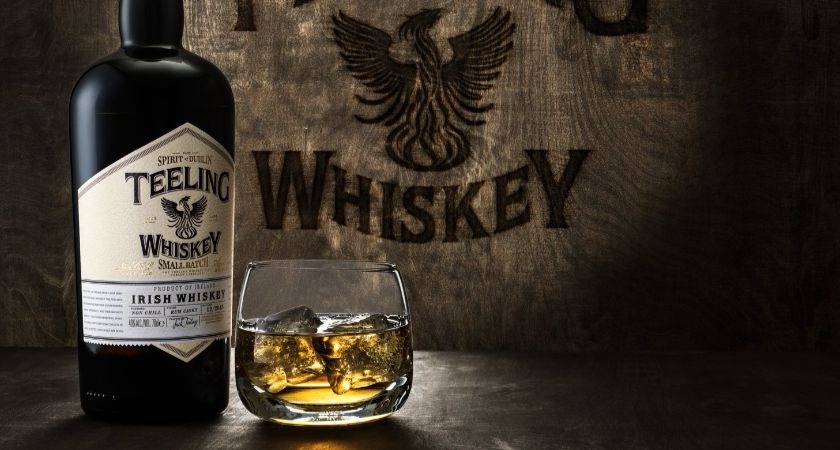 A great and distinctive mixer. This blend of malt and grain whiskeys is aged for a minimum of seven and four years respectively before a further six months ageing in Caribbean rum casks. 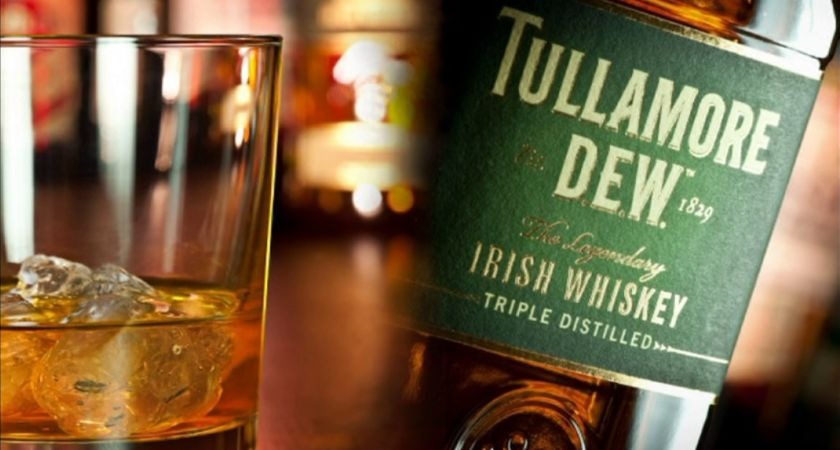 Great as a shot or in Irish coffee. The world’s second-best-selling Irish whiskey is triple distilled with a toasty flavour alongside a slight sweetness that makes the whole mix go down nicely. 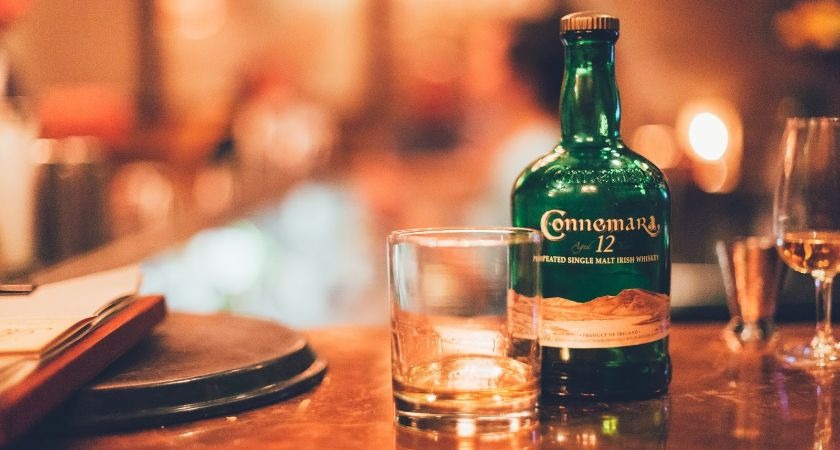