10 tiny puppies rescued from dark crate at Dublin port, just before they were shipped to UK

TEN PUPPIES have been recovered from the boot of a car at Dublin port.

Officials from Revenue first seized six pups on Thursday afternoon after searching a vehicle that was bound for the UK, before finding another four tiny dogs hidden away in a crate in the back of a van - which was also due to sail to the UK.

All 10 puppies are currently in the care of the Dublin Society for the Prevention of Cruelty to Animals (DSPCA).

The first six to be recovered are said to be mixture of terrier crosses, and are all around eight weeks old.

The four puppies found in the van are understood to be Jack Russells, also around the eight week mark. 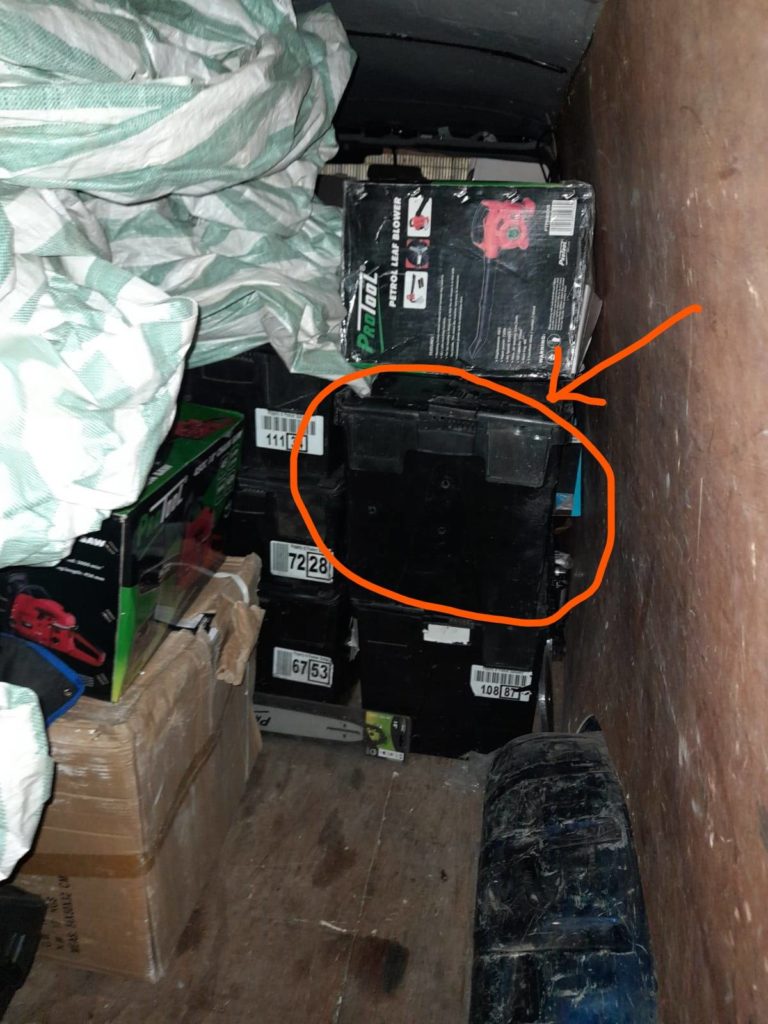 Four Jack Russell puppies were found hidden away in a sealed crate in the back of a van, destined for the UK 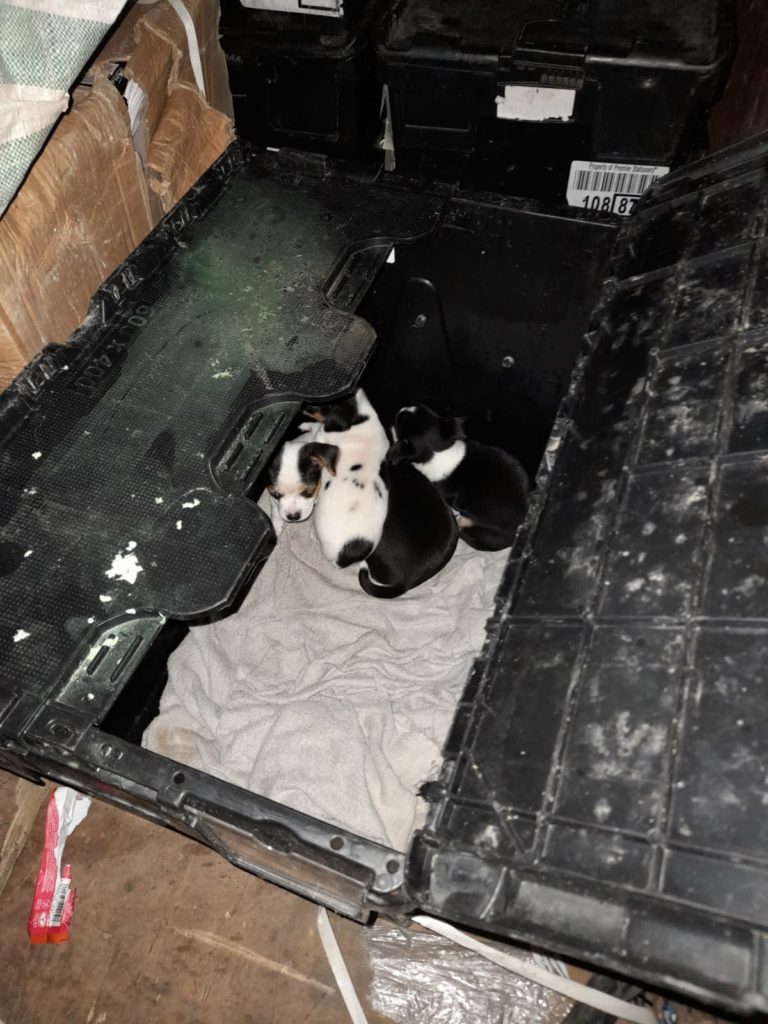 None of the tiny pups had access to any food or water while they were hidden away in a sealed car boot and a sealed crate respectively.

"There was no access to fresh water and they would have remained in the sealed boot for the entire journey on the ferry," said a DSPCA spokesperson.

"This is not an acceptable method of transport for any animal."

Both vehicles owners were reportedly unable to provide any vaccination certs or proof of paperwork for the puppies to be transported out of the country.

The spokesperson added: "The puppies are now in the care of the DSPCA and will be placed on foster care until they are ready to be re-homed. The DSPCA would like to thank Revenue officers at Dublin Port for their vigilance and their continued efforts to end this cruel trade." 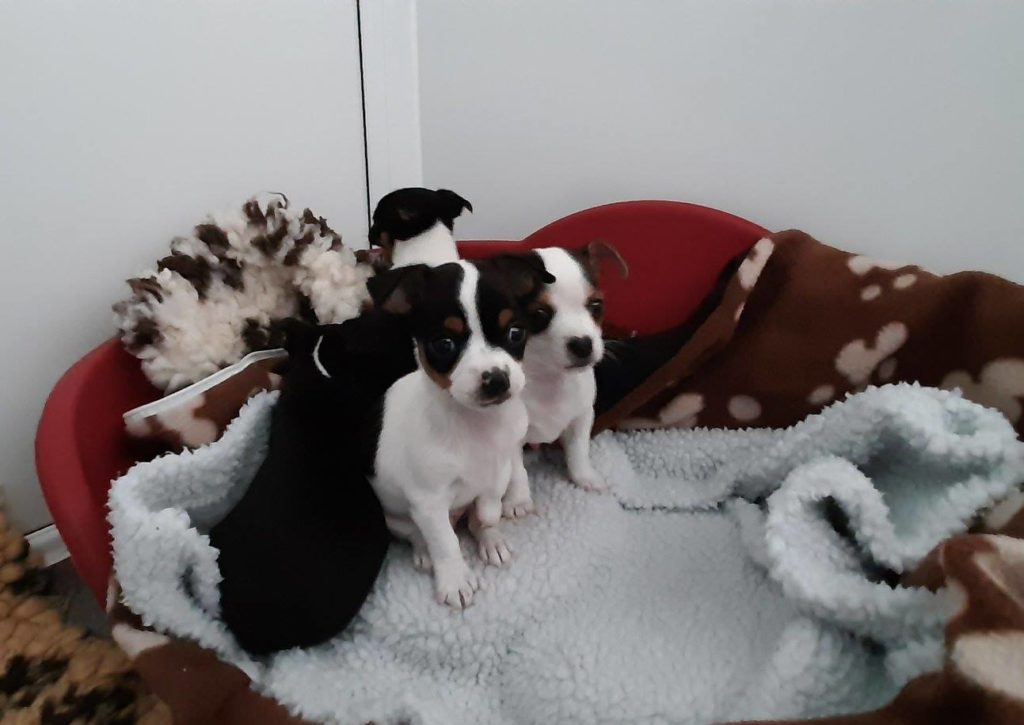