THE MAN who stabbed Irishman John Martin to death following a dispute in north London has been convicted of his murder and sentenced to life imprisonment.

Darryn Madigan, 38, of Doreen Avenue, Kingsbury, Brent, was found guilty by a jury at the Old Bailey on Tuesday, February 7.

He will serve a minimum of 16 years. 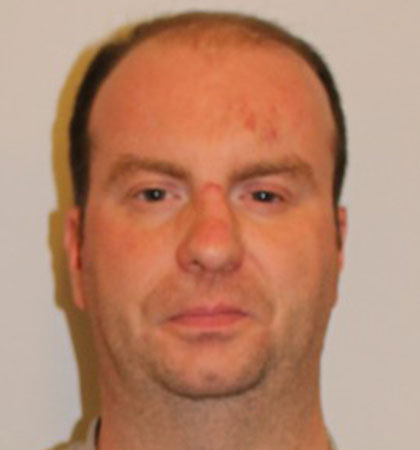 His victim, Mr Martin, 41, was originally from Donore, Co. Meath in Ireland.

Shortly before 02.51am on Sunday, August 7, police were called to the scene in Doreen Avenue following reports of an assault.

They found Mr Martin lying in the street with serious stab injuries.

Despite the best efforts of paramedics, he was pronounced dead shortly before 4am.

A post-mortem examination the following day at Northwick Park Hospital confirmed the cause of death as a stab wound to the chest.

On the night of the attack, Mr Martin and his girlfriend had returned home from a night out at a local pub.

Mr Martin was heard shouting up at Madigan's window.

Madigan, armed with a knife, then came outside to confront him.

Madigan remained at the scene after the attack and was arrested by police on arrival.

Detective Inspector Joe Daly, from the Homicide and Major Crime Command, said: "We are pleased Madigan has been brought to account for what was a vicious attack that arose out of a minor verbal altercation.

"It has devastated John's girlfriend and his wider family."

Following Mr Martin’s death, it emerged he once donated a kidney to a woman he had never met after seeing her desperate advert in a newspaper.

He went straight to hospital to see if he was a match and immediately volunteered for the surgery.

Madigan admitted manslaughter at the start of his trial on Monday, 30 January but denied he had intended to murder Mr Martin.

The jury was told that in his initial police interview, Madigan claimed he fell down the stairs on top of Mr Martin and was defending himself.

He later said he stabbed the Irishman by accident as they scuffled.