GARDAÍ HAVE issued an urgent appeal following the disappearance of a boy from County Louth.

Reece Thornton has not been seen in three days, after he vanished from his home in Drogheda on Monday, 28 June.

Gardaí are concerned for the 12-year-old's welfare and have urged the public to get in touch with any information which could assist in locating Reece, however small the information may seem.

In a missing persons appeal, Gardaí described Reece as being 5'4" in height, of slim build and with short brown hair.

A photograph of the missing boy, released by Gardaí as part of the efforts to locate him, can be seen below. 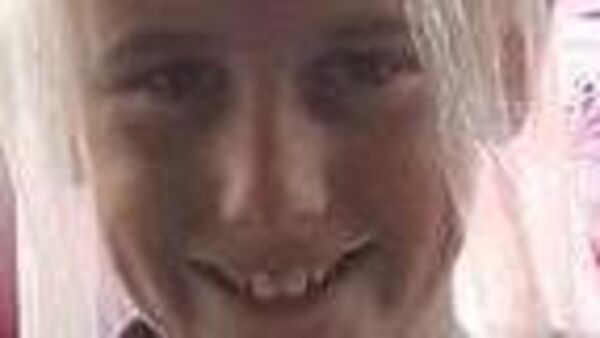 In a missing persons appeal, Gardaí described Reece as being 5'4" in height, of slim build and with short brown hair. (Image via AN Garda Síochána)

When last seen, Reece is believed to be wearing a dark-coloured tracksuit.

It has now been three days since Reece was last seen, and a major search operation has been launched to help find the 12-year-old boy.

Anyone with any information that can assist Gardaí in locating Reece, is asked to contact Drogheda Gardaí as a matter of urgency on 041 987 4200, the Garda Confidential Line on 1800 666 111 or any Garda station.