HOLLYWOOD star George Clooney has sold his tequila brand to Guinness owners Diageo in a $1 billion deal, the drinks company has said.

Clooney, whose great-great-grandfather hailed from Windgap in Co. Kilkenny, is a co-founder of Casamigos, the fastest growing tequila brand in the United States.

Diageo, a global drinks giant which was formed between a merger of Guinness and Grand Metropolitan in 1997, announced it had entered into a 'definitive agreement' to acquire Casamigos. 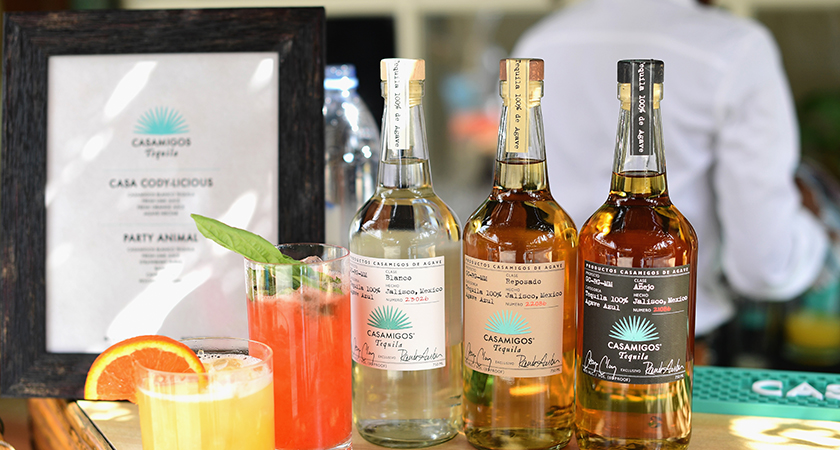 Casamigos is the fastest growing tequila brand in the US. (Picture: Matt Winkelmeyer/Getty Images for Turner Image)

Casamigos, meaning 'house of friends', was formed between Clooney and friends Rande Gerber and Mike Meldman.

The transaction of Casamigos is valued at up to $1billion, with initial consideration set at $700million and a further potential $300million based on a performance earn-out over 10 years.

Speaking of the acquisition, Clooney said the trio would still be part of the brand, and would celebrate with a 'shot' of the tequila.

"If you asked us four years ago if we had a billion dollar company, I don't think we would have said yes.

"This reflects Diageo's belief in our company and our belief in Diageo. 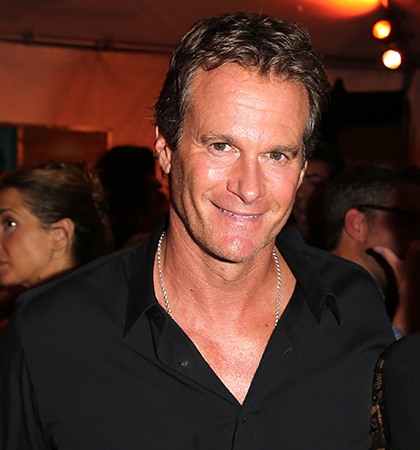 "But we're not going anywhere. We'll still be very much a part of Casamigos. Starting with a shot tonight. Maybe two."

Clooney's co-founder Rande Gerber said: “What started from a friendship and an idea to create the best tasting, smoothest tequila as our own house tequila to drink and share with friends, has quickly turned into the fastest growing super-premium tequila.

"Casamigos has always been brought to you by those who drink it and we look forward to continuing that, working alongside the expertise and global reach of Diageo.

"Now even more people will be able to enjoy and experience our love and passion for Casamigos.”

Since its inception Casamigos has received numerous awards and accolades from tequila experts, taste makers and influencers across the US.

Commenting on the new arrival, Ivan Menezes, Chief Executive of Diageo, said: “We are delighted to announce this transaction today to extend our participation in the tequila category.

"It supports our strategy to focus on the high growth super-premium and above segments of the category.

"With the global strength of Diageo we expect to expand the reach of Casamigos to markets beyond the US to capitalise on the significant international potential of the brand.

"We look forward to building on the remarkable success of Casamigos to date.”

The transaction is expected to close in the second half of calendar 2017, subject to regulatory clearances.