17 WHITE-TAILED Sea Eagles have died in unnatural ways in Ireland since 2007.

The exceptionally rare eagles have only recently been reintroduced to Ireland after the once-native creatures became extinct more than 100 years ago.

A number of chicks have been brought over to Ireland from Norway, and acclimatised before being released into the wild, where some are beginning to mate and produce families naturally.

The reintroduction programme has been hailed as a success story for Ireland and its wildlife, which makes the deaths of the rare birds of prey all the more heartbreaking.

According to the 2019 RAPTOR (Recording and Addressing Persecution and Threats to Our Raptors) project report published by the National Parks and Wildlife Service, in 2019 alone, 36 birds of prey were killed in unnatural ways-- such as being shot or poisoned.

The Common Buzzard and Red Kites are the most highly recorded victims of unnatural deaths in Ireland, but since the report began in 2007, the RAPTOR report states that "White-tailed Sea Eagle also features prominently despite their low population". 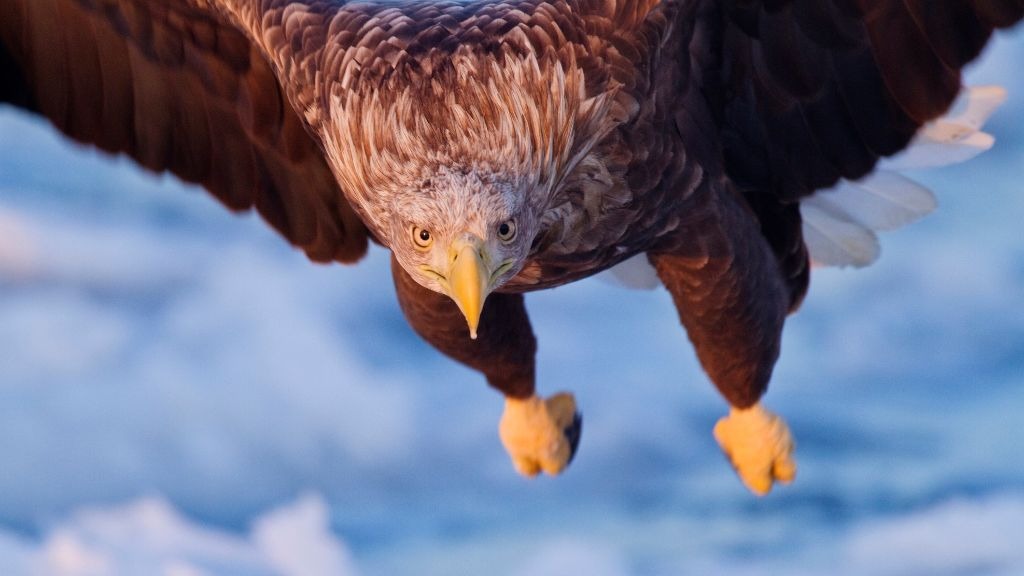 Since 2011, three were confirmed to have been killed after accidentally striking wind turbines in County Kerry.

Additionally, since 2007, 14 White-Tailed Sea Eagles were killed by humans-- either by poisoning, the most common cause, or by being shot or hit by vehicles.

While the figures, which are spread out over 12 years, may not seem like much, it is put into perspective with the knowledge that by 2017 there were just 10 known breeding pairs of White-Tailed Sea Eagles with 21 fledged chicks.

According to Glengarriff Nature Reserve, which boasts a number of newly reintroduced Sea Eagles, poisoning remains the biggest threat to the rare birds in Ireland, with more than 50% of mortality known to be caused by poison.

You can read the full 2019 RAPTOR report here.