Frank McKeever has not been seen since August 28, 2021 (Image: Metropolitan Police)

A REWARD of up to £20,000 has been offered for information leading to the location of missing man Frank McKeever.

Mr McKeever, 63, was last seen at around 10pm on Saturday, August 28, 2021, walking along Highbury Park in North London.

The Metropolitan Police say they believe Mr McKeever has come to serious harm.

Three people have previously been arrested as part of the investigation — two of them on suspicion of murder.

The Met has now offered the substantial reward, as well as releasing CCTV and images, in the hope of finding Mr McKeever.

"Frank has not been seen since August last year and we strongly suspect he has come to serious harm," said DI Laura Nelson, from Specialist Crime Command.

"Frank has not used his phone or his bank account and his disappearance is very out of character. 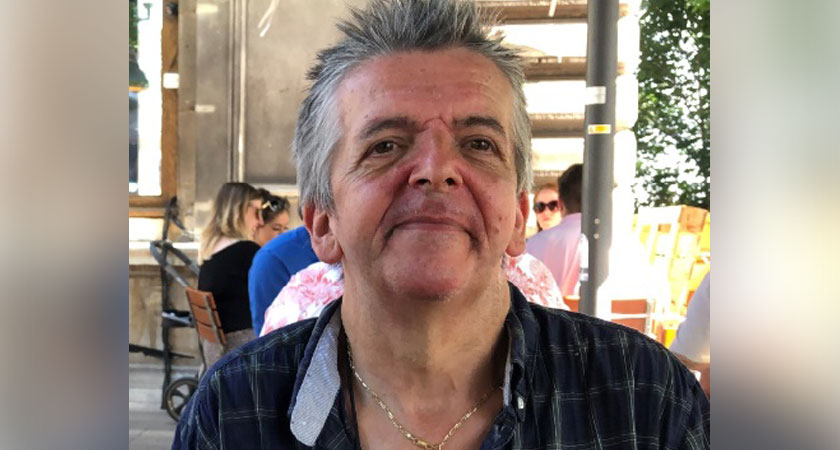 "The substantial reward being offered to find Frank shows our determination to find him and answer the questions about his disappearance.

"His family are suffering hugely and we are doing all we can to provide them with support.

"I am asking the public in turn to support us and tell us anything they know that might help us discover what has happened to Frank.

"No piece of information is too small; please make contact and tell us what you know, it could make you eligible for a substantial reward."

Mr McKeever is from the N1 area of Islington but sometimes visited the Hackney area.

He has not been seen or heard from since the last sighting on Highbury Park, close to the junction of Highbury Grange, on August 28, 2021.

CCTV released by investigators shows some of Mr McKeever's movements in the hope this will assist the public in recalling the events leading up to his disappearance.

They have also released images of a rucksack similar to one that Mr McKeever often took with him and which hasn't been recovered.

Police are eager to locate the rucksack and say they are not concerned about minor matters.

Recently, detectives were supported by officers from the Marine Policing Unit, whose dive team searched Regents Park Canal near Shepperton Road, around 1.5 miles from where Mr McKeever was last seen. 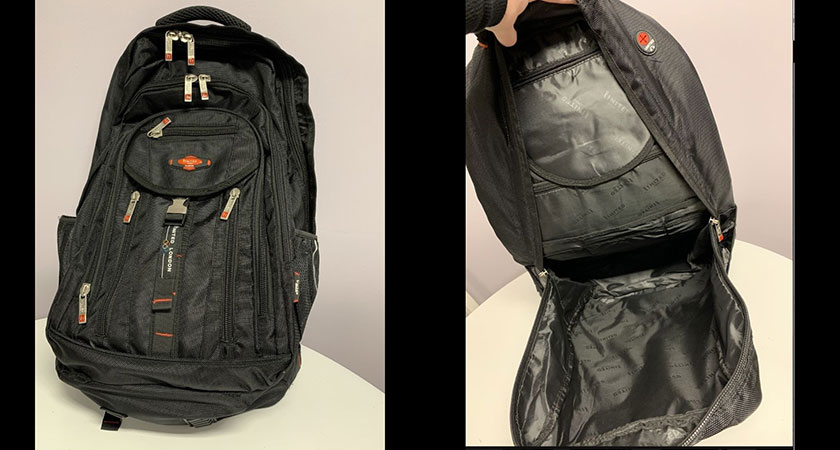 A rucksack similar to one used by Mr McKeever (Image: Metropolitan Police)

Mr McKeever's family revealed their desperation over his disappearance, having only reconnected with him not long before.

"Our family had lost touch for some years but we were so happy to reconnect with him last summer and were looking forward to being with him again to rebuild family ties," they said in a statement.

"He seemed happy and positive about the future and he remained loyal to his favourite football team Birmingham City.

"We miss his cheerful and gentle personality and sense of humour

"Sadly, he has now disappeared without trace and we are desperate for any news."

All three have been released under investigation.

Anyone with information is asked to call 101 or tweet @MetCC and quote reference CAD 3224/13Nov21.