AN ELDERLY woman living in Galway has revealed her plans to party if Joe Biden wins the US Presidential Election.

Bridie Higgins was born and raised in Moylough, County Galway, but moved to New York in her teens and spent much of her life there, becoming a US citizen along the way.

She told The Irish Times that, no matter the result of the election, she and her friends will be raising a glass of Jameson whiskey-- whether in celebration or to drown their sorrows.

"I have requested a B&B– Bridie and Biden – party for if he wins," she told the outlet.

"We will have Jamesons if he wins, and if he doesn’t win then we will drown our sorrows!"

The 85-year-old has been following the election closely, and sent off her absentee vote via post last week-- she plans to take a nap early in the evening and stay up to watch the results roll in from across the pond tonight. 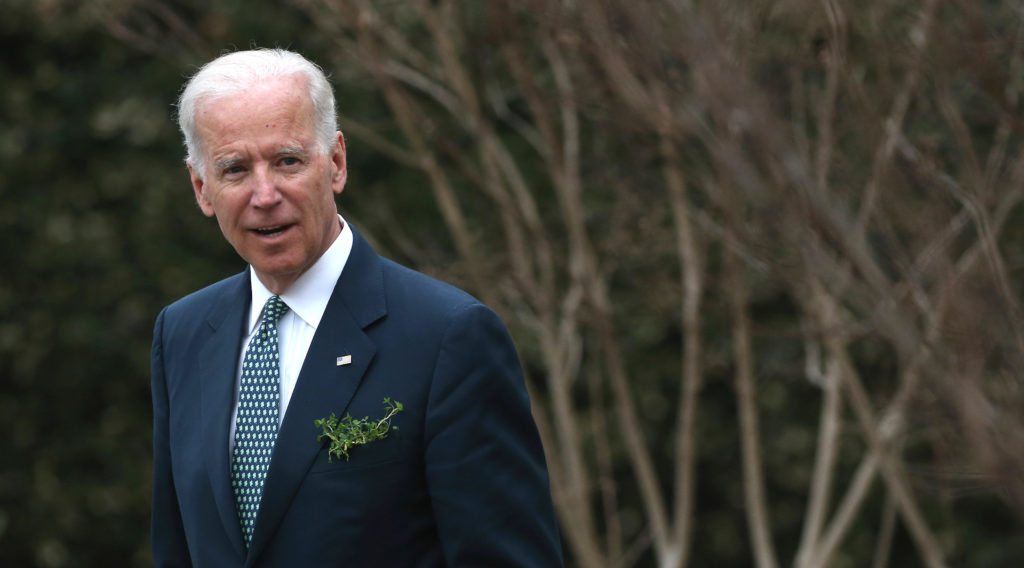 The Galway native still reads US newspapers sent by friends from America, and was impressed by Joe Biden "and what he had done in America and how compassionate he is about all the problems people face in life".

Having once worked as a schoolteacher for children being treated for cancer, Bridie admires Biden's support of teachers, saying "He used to talk about teachers and how important they were in the lives of families".

"Teachers usually don’t get the same recognition as doctors but they have an immense influence on children’s lives. All of that made me feel that he would be right for president.”

Donald Trump, however, "never impressed me much.

So, regardless of the result of the 2020 US Presidential Election, the drinks will be flowing in Greenpark Nursing Home in the early hours of tomorrow morning.