DETECTIVES from the PSNI Legacy Investigation Branch have arrested a 65-year-old man in connection with two unsolved Belfast murders.

John Benedict Devine and John Joseph Gerard O'Hara were shot in separate attacks in the late 1980s and early 1990s.

The attacks are believed to have been carried out by Loyalist gunmen.

Mr O’Hara 41 was shot in his taxi in Duncluce Avenue in the south of the city as he waited to pick up a passenger.

The unit announced in September 2015 that they would be re-opening investigations into the murders.

“The 65-year-old man has been arrested in connection with the murders of John Benedict Devine in the Fallswater Street area of West Belfast on 23 July, 1989, and the murder of John Joseph Gerard O’Hara in the Dunluce Avenue area of South Belfast on 17 April, 1991.

The man was arrested in Belfast yesterday and is currently helping police with their enquiries." 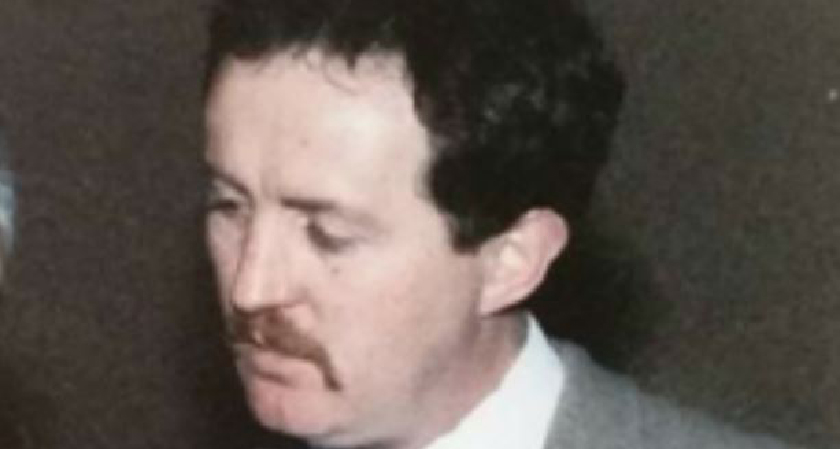 An PSNI spokesperson has confirmed the man remained in custody overnight. No charges have yet been made in relation to either murder.

The PSNI Legacy Investigation Branch PSNI special Unit was set up in 2014 to replace the Historic Enquires Team.