An 80-year-old woman who was adopted as a baby has met her biological mother for the first time - after spending over six decades believing she was dead.

Joanne Loewenstern lived her entire adult life under the impression that her mum had died giving birth to her at the Bellevue Hospital in the Bronx in 1938.

Nevertheless, Joanne's gut instinct all along was that her mother could still be out there, somewhere.

And on Sunday, Joanne travelled to a South Florida nursing home to meet her biological mother, Lillian Ciminieri, 100, for the first time - all thanks to the internet. 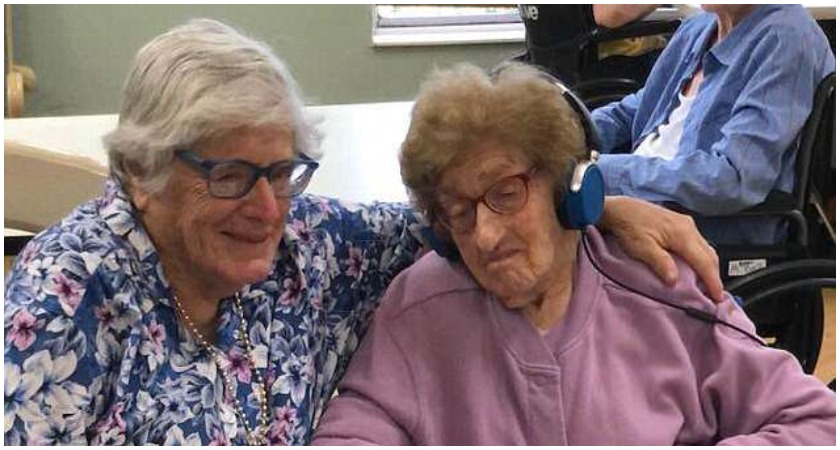 But she didn't have to travel very far. Bizzarely, Joanne and Lillian had both moved to Florida from New York and lived within 70 miles of each other for years.

During their first meeting, the families learned that both women believed that the other was no longer alive.

At first, Joanne was unsure if her mother could understand what she was saying or recognise her, as she suffers from dementia.

With one of her grandchildren on the line, Joanne passed her mobile phone to Lillian who smiled and said, "How are you?" to one of her a long-lost great-grandkids.

And then suddenly, Lillian realised: "This is my daughter."

It had been a long, long road to that moment. Joanne was just 16 when she learned that she was adopted.

"When I found out I was adopted ... I was told that two days after I was born, my mother died," she told The Washington Post. 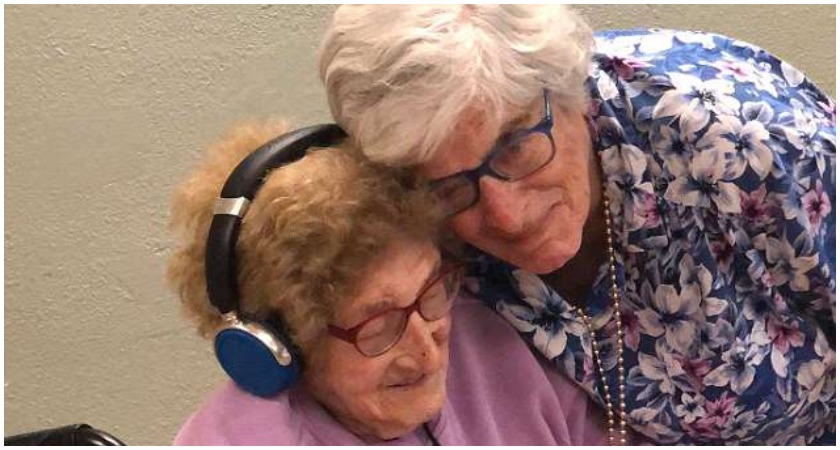 Joanne and Lillian have already met twice since the weekend (Image: Facebook)

Fast forward to last year, and Joanne's daughter-in-law, Shelley Loewenstein, decided to do some digging on Ancestry.com.

“All she remembered was her mother’s birth name,” Shelley said.

But as luck would have it, that was enough.

A man named Samson Ciminieri had recently created an Ancestry.com account, too. 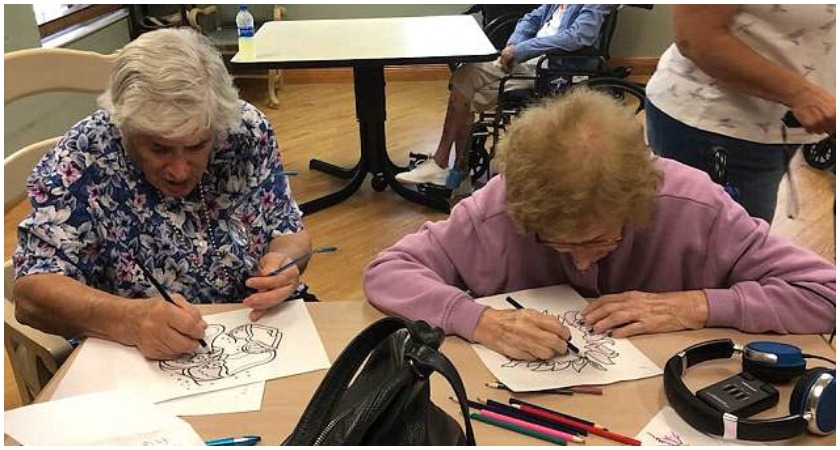 The long-lost mother and daughter have bonded over a shared love of colouring (Image: Facebook)

"She asked me if I knew a Lillian Feinsilver," Samson said. "I said yes, that’s my mother."

It turned out that Samson was in fact Joanne's half-brother. The mystery was finally solved.

Joanne met her long-lost brother soon after and he quickly set about making arrangements for a meeting with their mother.

Already, Joanne has met Lillian twice since Sunday. It's only a two-hour drive, after all.

On Wednesday, they spent time together colouring a picture together at Lillian's nursing home.

"They didn’t get to colour together when she was a little girl," said Joanne's son, Elliot Loewenstern.

"But it’s never too late to colour with your mum."