What are the chances?

A woman who spent seven years searching for her long-lost sister has discovered that she was much, much closer than she thought.

Hillary Harris, 31, from Eau Claire in the US state of Wisconsin, was adopted 30 years ago as an infant alongside her brother Tyler Hardy, 33,

She had searched unsuccessfully for her birth family for many years and knew she had a half-sister called Dawn Johnson, but little else.

At night, Hillary would search the name online and scour Facebook photos of the thousands of Dawn Johnsons out there to no avail. 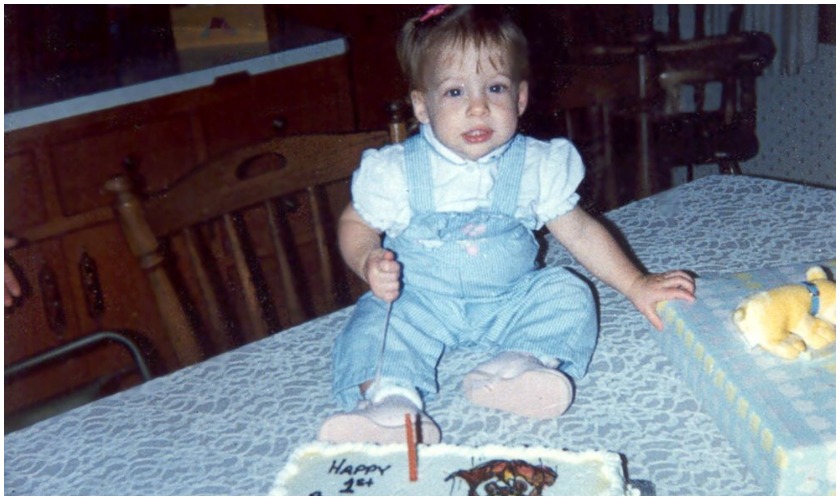 Then one day last year, a couple moved in next door. The woman's name was Dawn, and she was from nearby Greenwood - the same place Hillary's sister lived according to her adoption file.

Hillary ran to her husband, Lance, who had spent years helping his wife try to locate her sibling.

Hillary didn't know her new neighbour's surname, but she would see her often as their two houses share a single driveway.

Two months went by, and the couples barely got to know each other beyond the occasional "hello" here and there in passing.

That was until Hillary spotted a delivery for Dawn in their shared driveway. It had the word "Johnson" written on it. 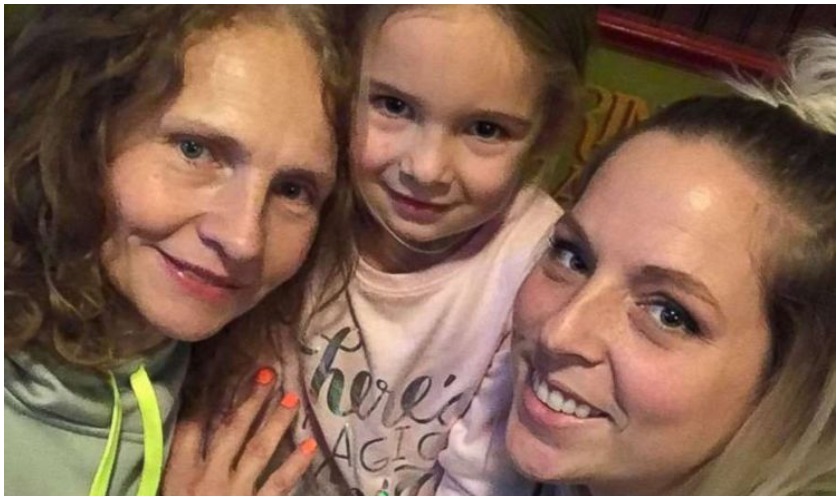 Stunned, Hillary plucked up the courage to approach lab processor Dawn, 50, and headed next door.

"I began to shake," she said. "It was such an intense moment."

Unbelievably, the pair discovered that they had the same father - Wayne Clouse - who died in 2002.

"For me this is 100% fate. I was so sad when I discovered my biological father had passed away," Hillary said.

"But by meeting Dawn I feel like I have all the answers I will ever need.

"She’s the missing puzzle piece I have been looking for for so many years." 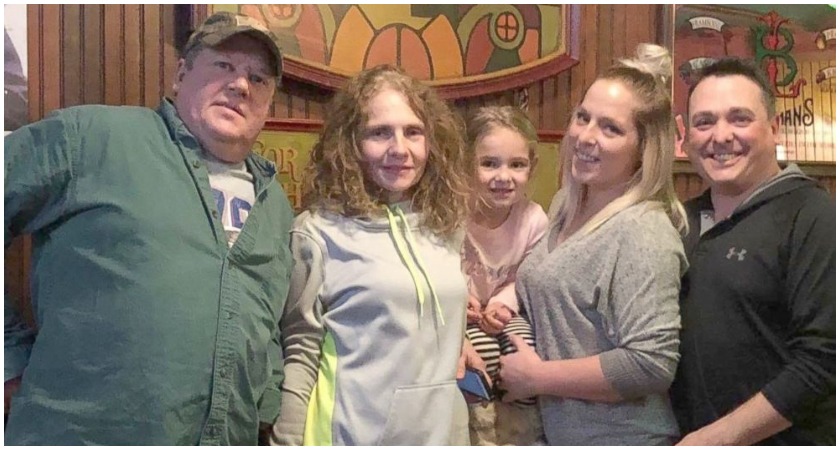 Although Hillary's brother Tyler was reluctant to meet Dawn at first, he finally agreed to meet his half-sibling.

The siblings found they had a connection straight away.

"Of all the hundreds of thousands of homes we bought a house that shares a driveway with my sister.

“I was ecstatic and so was my sister Renee. She couldn’t believe it."

At first, the siblings kept their unlikely story to themselves, until a friend of Hillary's who works for a local television anchor asked if she could mention the story.

Hillary agreed, and the sisters' incredible tale has stolen the hearts of millions in recent weeks.

"I love sharing it because it’s such a beautiful happy story," Hillary added.

"I know a lot of people struggle with adoption things and finding their biological family. But I want to tell them to not give up.