The little girl has been named locally as Ali Jayden Maguire, known as AJ

TWO PEOPLE have been charged in connection with the suspected murder of a two-year-old girl in County Tyrone.

Toddler Ali Jayden Maguire, known as AJ, died on Friday after being discovered at a house in Dungannon with serious head injuries.

She was rushed to hospital by paramedics but tragically died from her injuries.

A 32-year-old man was arrested at the address in Park Avenue, Dungannon on suspicion of murdering the young girl, and was questioned for several days. 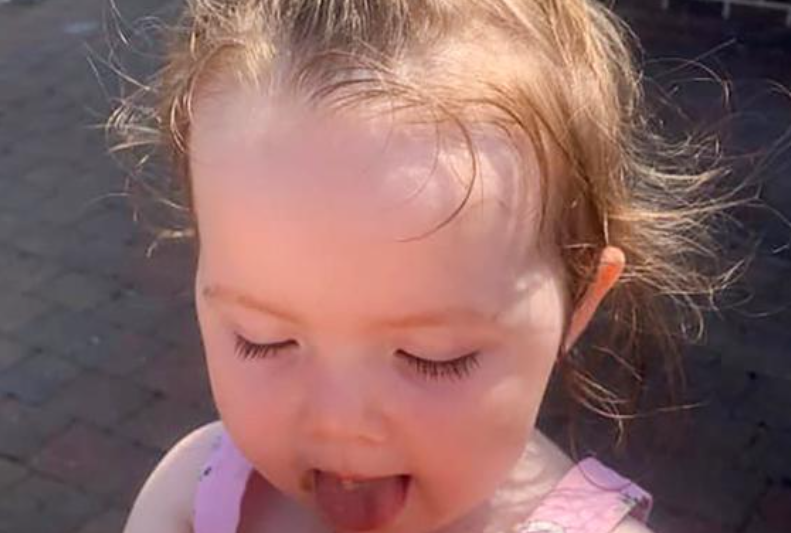 The little girl has been named locally as Ali Jayden Maguire, known as AJ

He has now been charged with her murder and with perverting the course of justice and will appear in court today.

A 24-year-old woman was subsequently arrested and has now been charged with perverting the course of justice and causing or allowing the death of a child, the Police Service of Northern Ireland (PSNI) confirmed in a statement. 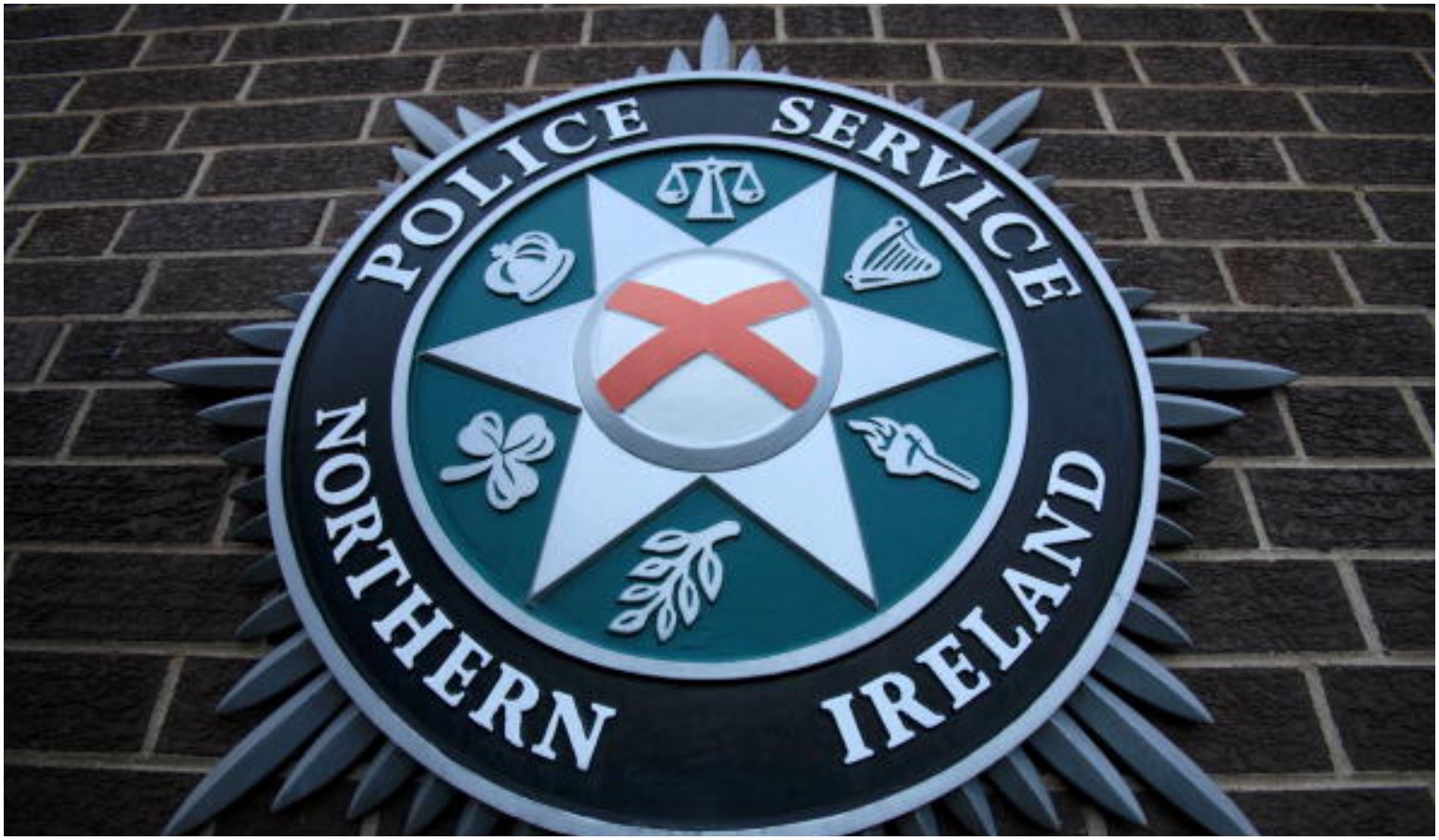 Two people will appear in court today in connection with the murder of a two-year-old girl in Dungannon, County Tyrone on Friday last.

Little AJ is being mourned in the community, with members of the public leaving flowers and messages of sympathy outside the house where she sustained the fatal injuries.

Her family is being supported by family liaison officers from the PSNI.