THE family of long-term Irish dancing teacher Sylvia Brennan have paid tribute to the much-loved Birmingham Irishwoman following her death.

Ms Brennan, a mother of three, whose parents hailed from Co. Cork, died following a short illness her family has confirmed.

She was admitted to hospital with pneumonia shortly after Christmas, where, sadly, her condition deteriorated.

After spending time in intensive care at the Queen Elizabeth Hospital in Birmingham, Ms Brennan later moved to the Good Hope Hospital in Sutton.

On January 15, her daughter Orla confirmed her death. 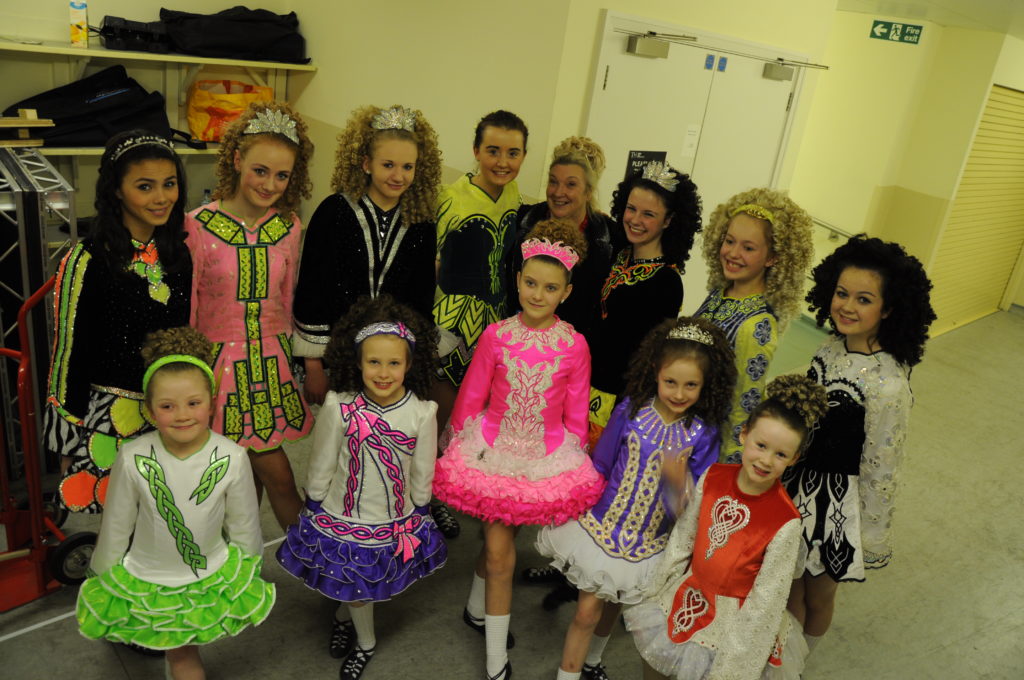 “It is with real sadness that I say our dear mom, Sylvia passed away peacefully this afternoon,” she posted on social media.

“We were sat at her bedside for her final moments and our dad, Pat, played and sang beautiful music,” she added.

“She was absolutely wonderful and touched so many hearts." 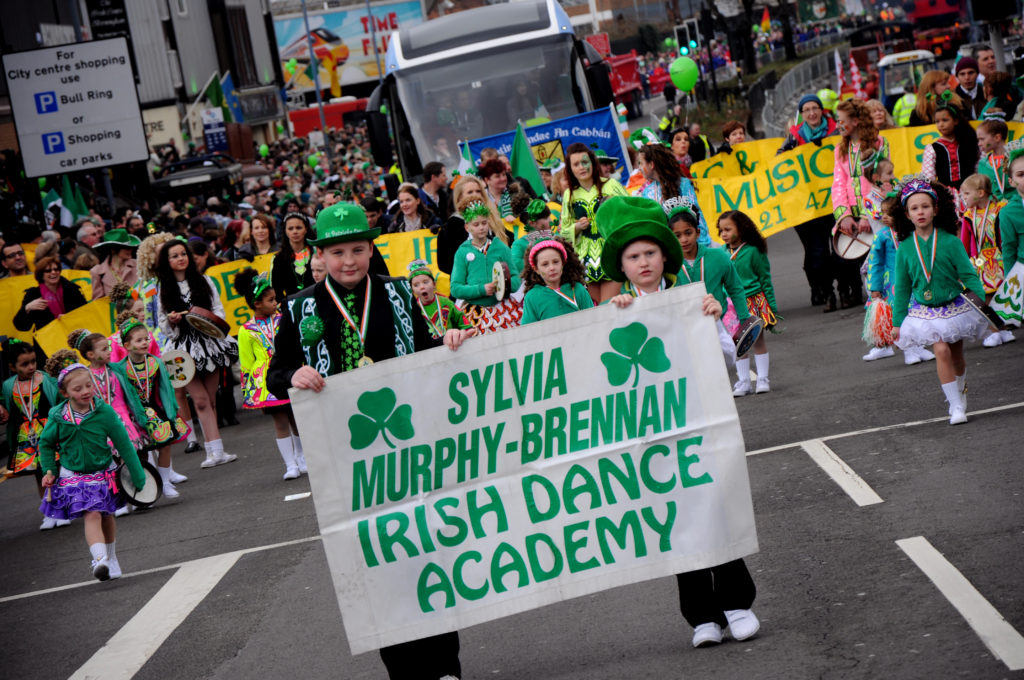 “My mum Sylvia Brennan was an incredible lady,” he said.

“She touched so many lives and pioneered much of what is now a global Irish dancing phenomenon.”

He explained: “Her work saw her gain recognition from three Irish presidents, the US President Bill Clinton, Taoisigh, Prime Ministers and finally the Queen, who awarded her a BEM for her services to dance.

“Meanwhile, she supercharged my dad’s music career, brought St Patrick’s celebrations back to Birmingham, stole the show at parades in New York, gave amazing opportunities to my sisters Tara, Orla and I and brought silliness, joy and love to her eight (soon to be nine) grandchildren.”

In an emotional farewell to his mother, he added: “I’m so proud of my mum and she made me the man I am today.

“She leaves an amazing legacy filled with nothing but love and happy memories. Sleep tight mummy.”

She received her honour from the Queen in 2013, the same year that she celebrated 50 years of work with her Irish Dance Academy. 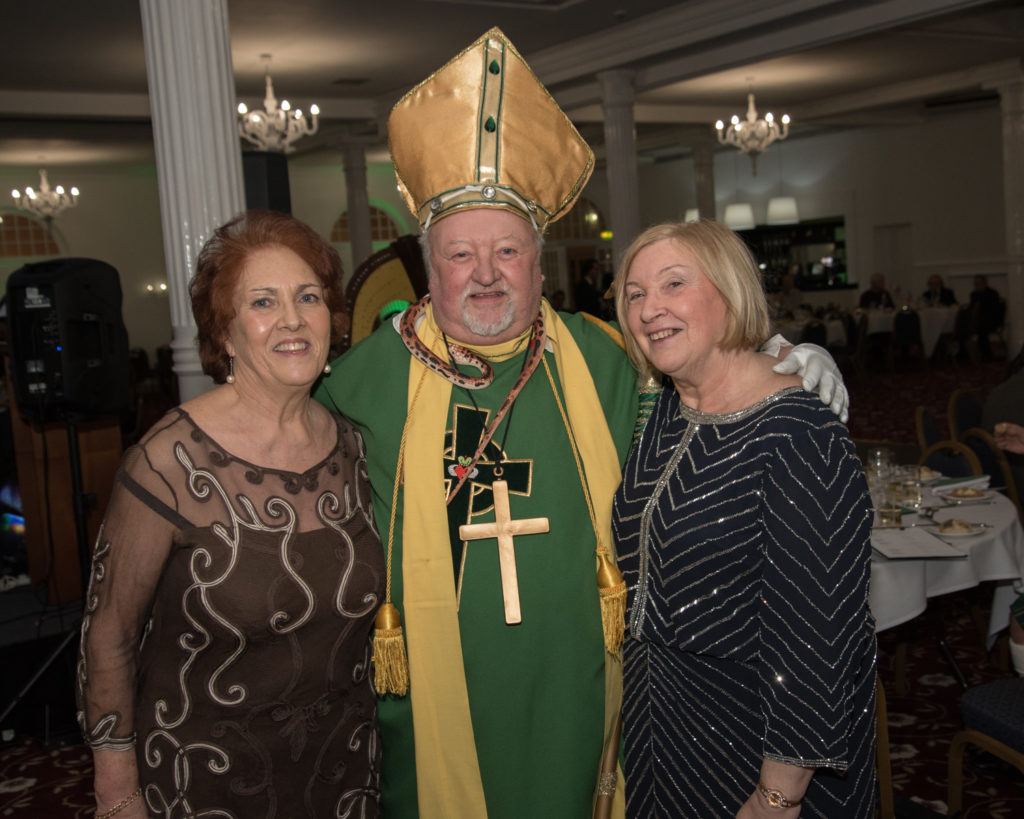 Speaking to The Irish Post at the time, she admitted her passion for her Irish culture was instilled in her by her parents - who met in Britain after emigrating from Co. Cork during the Second World War – and confirmed her ongoing commitment to the children she taught.

At the time she told us: “Even now I look forward so much to going to my classes.

“I just get so much fun out of it, and they become an extended part of your family.”

She added: “I also think it is important to keep our culture alive.

Ms Brennan leaves behind her husband Pat, children Ciarán, Orla and Tara, eight grandchildren and many friends and extended family.