Anger and concern over permanent closure of Haringey Irish Centre

MEMBERS of the Haringey Irish Pensioners (HIP) Group have voiced their anger and concern over the permanent closure of Haringey Irish and Cultural Centre (HICC).

The popular north London centre, which was founded in 1987 to respond to the needs of the Irish community in Tottenham and the surrounding areas, announced its closure with a statement on its website on July 7.

It reads: “We are sorry to announce that Haringey Irish Cultural Community Centre is now closed on a permanent basis.”

“Should you require to speak someone regarding this matter, please contact Daniel Jeeves at Kirks on 01392 474303. This is now the only contact number for enquiries about the Centre.”

The move has caused anger among the community members who use the Pretoria Road venue, who claim the Trustees of the centre failed to inform those groups that regularly attend the centre.

Moira Terrill, Membership Secretary at HIP, told The Irish Post: “I am very angry that in spite of  the difficult situation concerning the coronavirus, that at no point in the last six months have the Trustees of the Haringey Irish and Cultural Centre (HICC) tried to contact us or any of the many local community groups to advise that the centre was in serious financial trouble, leading to the sudden and unexpected announcement of its closure and liquidation last week.”

The 83-year-old added: “My phone has been ringing constantly since the announcement, with anxious people worried about the situation”

“I hope that someone can come forward to suggest a way to save this great facility which has been supporting the local community for over 30 years.” 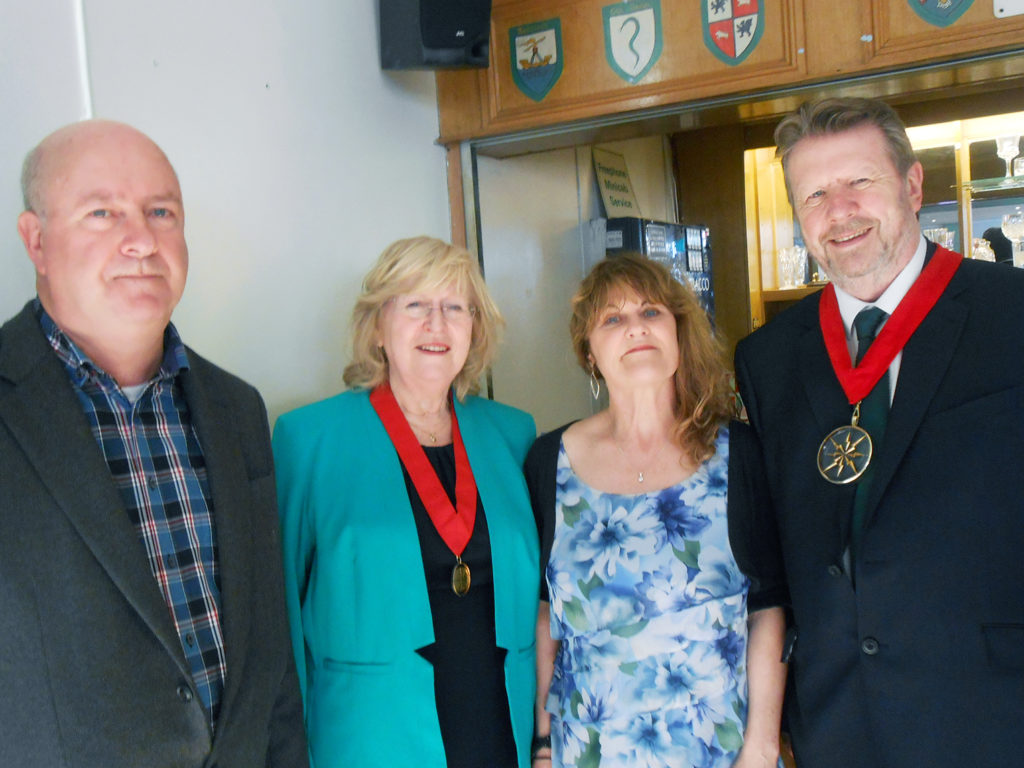 The centre, which celebrated its 25th anniversary in 2012 by upgrading its office space, was also the base for the Irish in Britain (IIB) organisation prior to lockdown restrictions coming into effect in March.

What the closure means for the umbrella organisation is unclear.

The Irish Post has contacted IIB but have yet to receive a response.

For Ms Terrill the biggest concern is for the “hundreds” of people, many who are vulnerable, who rely on the services of the centre.

“[The closure] also means the permanent loss of our social events, attended by hundreds of vulnerable local people throughout the year, which are all currently suspended by the coronavirus,” Ms Terrill explains.

“This will be a major impact of the health and well-being of all these elderly folk” she adds, “as our tea dances were sometimes the only opportunity to meet friends and have a fun time.”

“This seems such a major loss of a valuable facility to the local community especially as we come out of the coronavirus lockdown.”

A petition has since been set up to save the Haringey Irish Centre, which already has more than 1,900 signatures.