Baby Sean has a loving family waiting to adopt him, but others like him may not be so lucky (Photograph: Fran Veale)

AN IRISH animal charity have admitted they are concerned about a possible influx of abandoned dogs after a tiny 7-week old puppy was found terrified and alone on a Dublin street.

Dogs Trust Ireland had previously warned that the coronavirus pandemic and associated lockdown will eventually lead to a high volume of dogs being abandoned as people go back to work or their dogs develop separation anxiety after getting used to their owners being at home all the time.

The charity have now again voiced their concerns after they found an absolutely tiny 7-week-old puppy wandering alone on the streets of Dublin last Friday night. 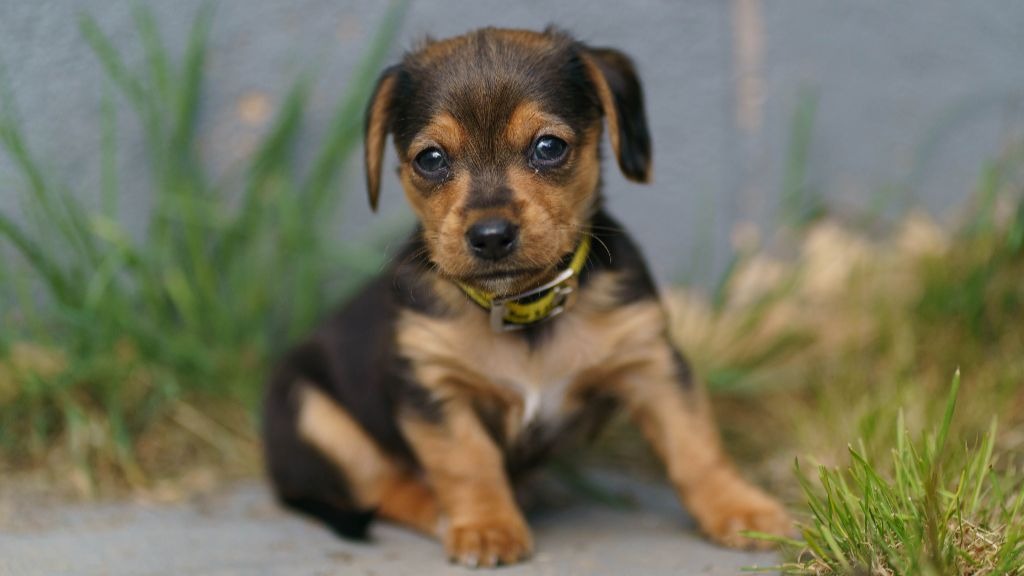 Sean the puppy was found alone on a Dublin street (Photograph: Fran Veale)

A passerby found the tiny and terrified puppy shaking on a dark street and immediately called Dogs Trust,who took the puppy in but discovered he was not microchipped.

They worry that the puppy, now called Sean, "may be just the beginning of a potential unwanted dog crisis in Ireland in the coming months".

Becky Bristow, Executive Director of Dogs Trust Ireland admitted the charity was worried there could be many more cases like Sean's in the coming months.

“We don’t know how or why little Sean ended up alone, wandering the streets, but he is now safe, warm and loved," she said. 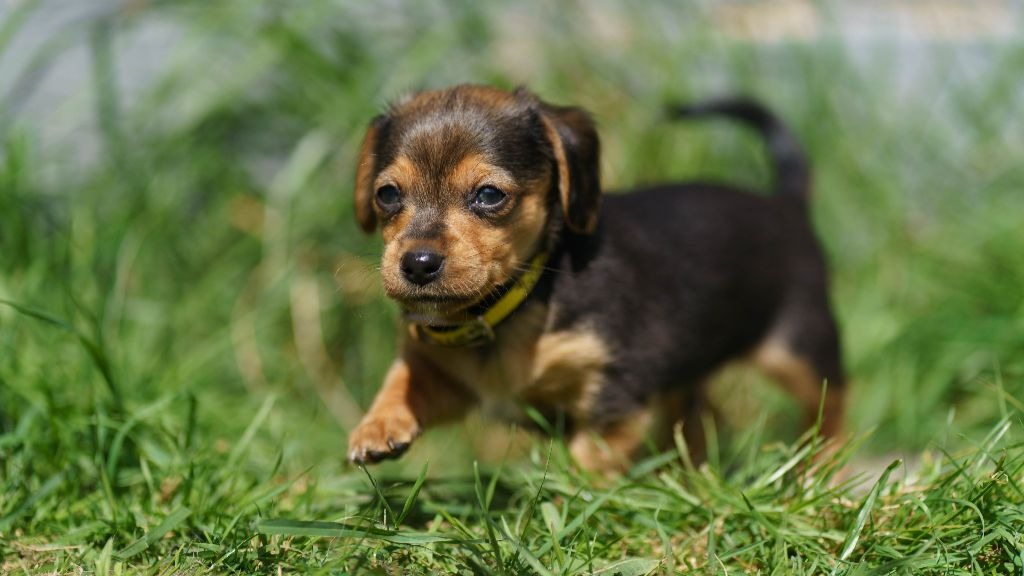 Baby Sean has a loving family waiting to adopt him, but others like him may not be so lucky (Photograph: Fran Veale)

"However, we are quite apprehensive there will be many more frightened and lonely dogs arriving to us in the coming months and we need to be there for them. Despite facing a fundraising shortfall, we haven’t turned our backs on the dogs who need us, but we do urgently need the public’s support to be able to continue to save these vulnerable dogs."

“We have serious concerns that an influx of unwanted dogs is imminent in the coming months, as life slowly returns to normal.

"We are appealing the dog loving community to help dogs like Sean, so they do not to become a voiceless victim of this crisis. 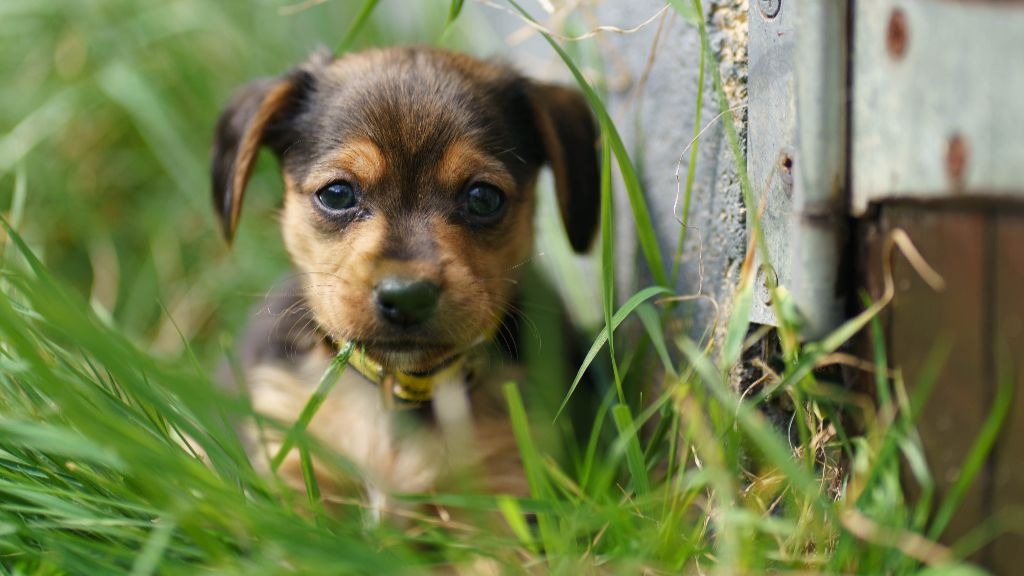 "We are appealing the dog loving community to help dogs like Sean, so they do not to become a voiceless victim of this crisis." (Photograph: Fran Veale)

"Right now, dogs couldn’t be more popular, as most people have plenty of time on their hands and are valuing the unconditional love and companionship dogs have to offer. Sadly, this isn’t always the case and we fear as people return to their busy lives; many dogs will be left on the sidelines.”

To help Dogs Trust Ireland continue to care for dogs like Sean, you can visit their website and donate here.