BRITISH taxpayers are set to fork out around £2 million-a-year to protect Islamist hate preacher Anjem Choudary upon his release from prison later this week.

The 51-year-old could be released on parole from the maximum security Franklin Prison in Durham as early as Wednesday, after serving less than half of a five-and-a-half year sentence.

The UK-born extremist was jailed in 2016 for publicly supporting the Islamic State terror group.

But taxpayers will be hit with the huge bill to secure Choudary's protection and monitor him around the clock following his release, reports the Telegraph.

Conditions of his parole are understood to include limits on his movements such as evening curfews, the wearing of a GPS electronic tag and a ban on visiting specific venues such as Regent’s Park Mosque in central London, where he used to worship. 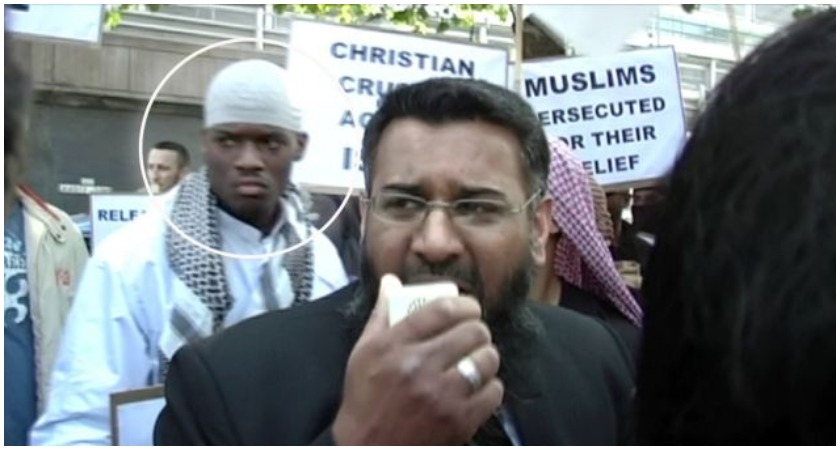 The southeast London native will also be banned from communicating with many of his former associates.

Choudary came to prominence in the early 2000s in the wake of the September 11, 2001 terror attacks in the United States.

The preacher and his Islamist extremist group, Al-Muhajiroun, toured the UK carrying out public protests against the British Government and returning soldiers, calling for the deaths of anyone in support of the War on Terror.

The killers of British Army Fusilier Lee Rigby, Michael Adebolajo and Michael Adebowale – as well as London Bridge attack ringleader Khuram Butt –  were associated with Al-Muhajiroun - which is now banned in the UK and listed as a terrorist organisation by the US State Department.

Another of his former associates was Irish-born Terrence 'Khalid' Kelly – also known as Abu Osama Al-Irlandi or Taliban Terry – who blew himself up while fighting for ISIS in Mosul, Iraq in 2016.

The pair appeared together on the Late Late Show with Pat Kenny in 2003 to explain their extremist views.